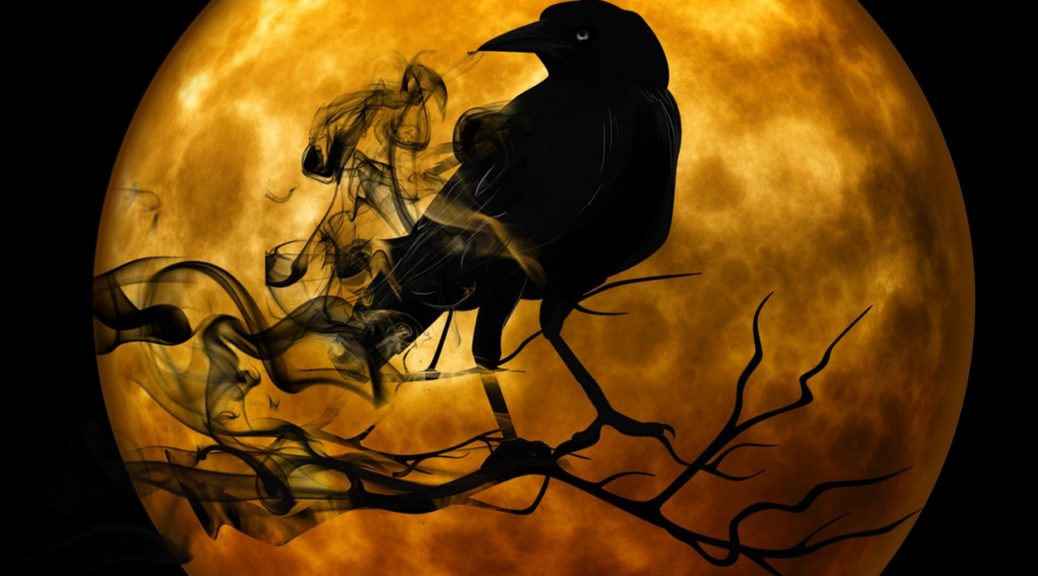 Tina Turner and the late Michael Jackson. Entertainment icons. Life in the limelight. Adoring fans by the millions. And tons of money. During their heyday, life couldn’t have been any better for them, right?

Whoa, not so fast.

“I don’t necessarily want to be a “strong” person,” declared Tina Turner is a recent issue of THE WEEK magazine. “I had a terrible life. You just keep going and you hope something will come.” That something turned out to be retirement. 10 years now into retirement, Turner and husband are enjoying life in their luxurious Swiss mansion overlooking Lake Zurich. “I’m just tired of singing and making everybody happy. That’s all I’ve ever done in my life.”

As to Jackson, it’s been said that he lived in regret that the bubble his global celebrity didn’t allow him to have a normal childhood like other kids. So he built Neverland, a place with rides, games and animals so that he could recreate and relive his lost childhood.

Now what prompted these thoughts about Turner and Jackson was the following parable shared with me beforehand by “Mariah,” a local early morning coffee shop pal:

A crow lived in the forest and was absolutely satisfied in life. But one day he saw a swan. “This swan is so white,” he thought, “and I am so black. This swan must be the happiest bird in the world.” He expressed his thoughts to the swan.

“Actually, the swan replied, “I was feeling that I was the happiest bird around until I saw a parrot, which has two colors. I now think the parrot is the happiest bird in creation.” The crow then approached the parrot. The parrot explained, “I lived a very happy life until I saw a peacock. I have only two colors, but the peacock has multiple colors.”

The crow then visited the peacock in the zoo and saw that hundreds gathered to see him. And after the people left, the crow approached the peacock. “Dear peacock,” the crow said, “you are so beautiful. Every day, thousands of people come to see you. When people see me, they immediately shoo me away. I think that you are the happiest bird on the planet.”

The peacock replied, “I always thought I was the most beautiful and happiest bird on the planet. But because of my beauty, I’m entrapped in this zoo. I have examined this zoo very carefully and have realized that the crow is the only bird not kept in a cage. So, for the past few days, I have been thinking that if I were a crow, I could roam everywhere.

Years ago, while living in New Jersey I remember watching a talented seven-foot-tall basketball player lead his team to a state championship. Soon thereafter he received a full college scholarship and was a late first round draft pick in the National Basketball Association.

Because of lackluster performance, he lasted barely a year and ended up broke, ill and homeless back in his hometown. Years later he confessed to a reporter that all he ever wanted was to become a great piano player; where he felt the freest to roam the keyboard.

Now close your eyes and think for a moment about a time when you felt like you were a contented “crow.” If at that point you were perfectly satisfied with your life (or profession, job title, educational background, accent, athletic skills, etc.) as a “crow,” what external messages did you get that lessened that satisfaction?

And more broadly how can a person’s physical characteristic – say society-dictated standards of beauty for example – create “peacocks” sometimes against their will?

And if you know or suspect someone (an offspring perhaps!) who is an unhappy “peacock” who yearns for “crowlike” satisfaction, how can you help him/her become a “crow” without apology and without losing face?

In short, how can you help them to roam?