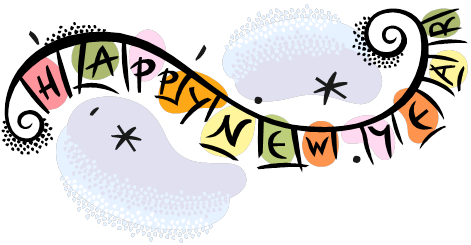 Hey fellas, years from now with your legacy in mind, how do you think you’d respond to your granddaughter or niece who asks, “Grandpa, what did you do personally to make the world and workplace better for me and women in general?” Jot down your answer to this question along with a few New Year’s resolutions, ones that you can do, and put them aside for now.

Let’s look at the challenges that lie ahead when it comes to fostering a more gender inclusive world. But in somewhat a departure from the norm, I’ve decided to talk to those on the seldom mentioned other side of the word gender…men!

So guys, here’s a list of questions for a deeper analysis and reflection. If you are a white male, man of color (Asian, Latino, African American) or gay male, answer these from your worldview or personal experiences:

Back to my original request as I bring this to a close:

Years from now, and with your legacy in mind, how would you want to respond to your granddaughter or niece who asks you, “Grandpa, what did you do personally to make the world and workplace better for me and women in general?” Retrieve your answer to this question (along with your New Year’s resolutions) at the outset and decide how you’d modify them after reading this piece.

© Terry Howard is an award-winning writer and storyteller. He is also a contributing writer with the Chattanooga News Chronicle, The American Diversity Report, The Atlanta Business Journal, The Shenandoah Valley Hit, BlackMarket.com, The Echo World, the Appreciate You Magazine, The Valley Trail and co-founder of the “26 Tiny Paint Brushes” writers’ guild, and recipient of the 2019 Dr. Martin Luther King Leadership Award.