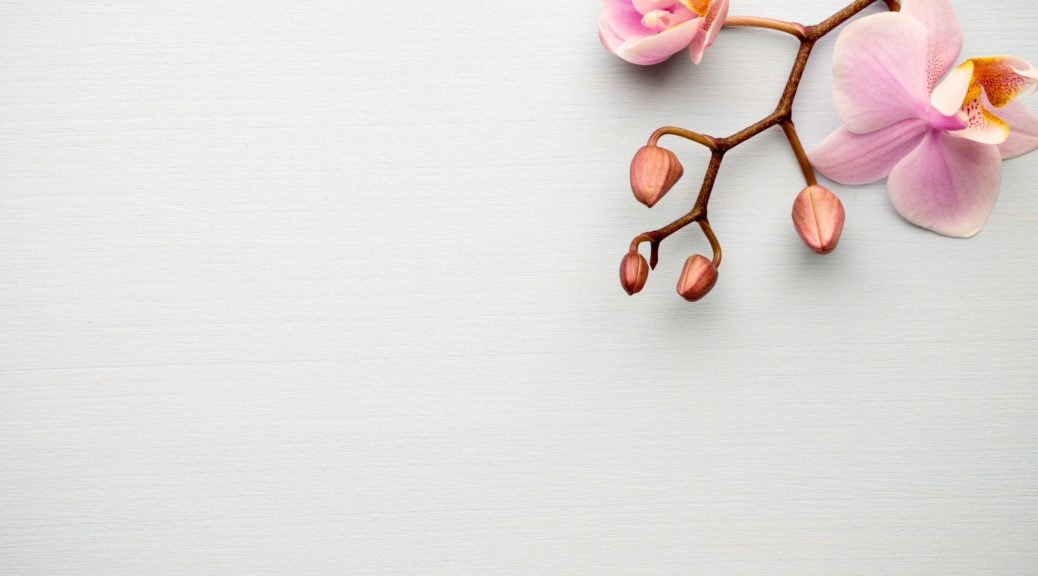 Editor’s Note: February commemorates and celebrates American history and culture.  Here are two aspects of this month in the words of one of the best speakers and communication coaches in the country, Vincent Ivan Phipps. The first of his essays looks at the history of Black History Month. The second looks at Valentine’s Day with advice we can all use to our own benefit and that of our loved ones.

Why is Black History Month in February?

Thank the ASNLH, Association for the Study of Negro Life and History!  In 1916 an American historian, Carter G. Woodson, began editing this organization’s primary scholarly publication called the Journal of Negro History. In 1924, as a member of the historically Black fraternity, Omega Psi Phi, Woodson used the platform of his fraternity to introduce Negro History and Literature Week.  In 1926, Woodson and the ASNLH inaugurated Negro history week in February 1926 which eventually parlayed into National Negro Month or to what it is called today, Black History Month.

END_OF_DOCUMENT_TOKEN_TO_BE_REPLACED 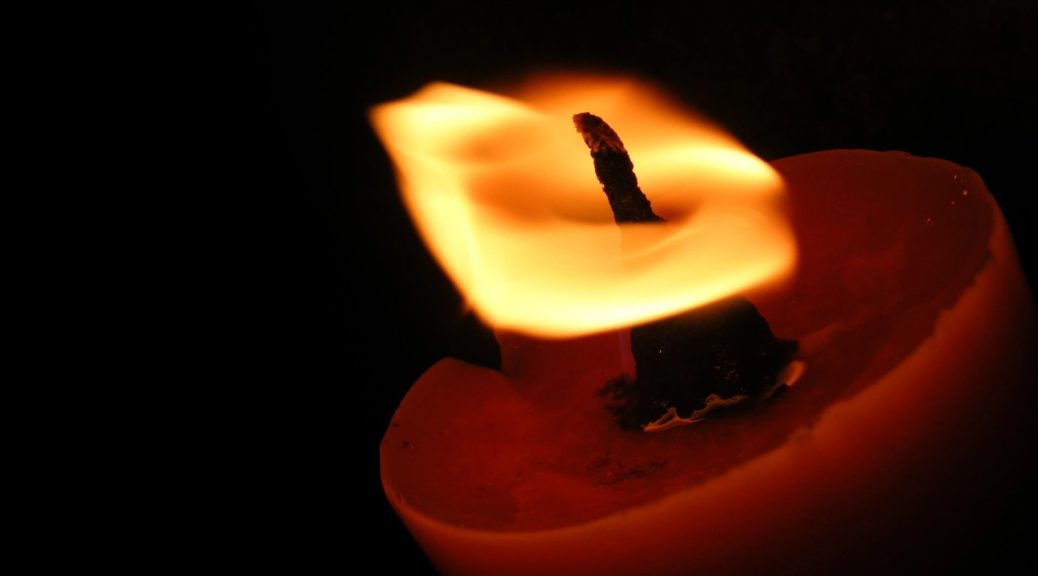 After the presents have been opened and our belly’s are put to rest,

On the day after Christmas, we pay tribute to the first fruits of the harvest.

Acknowledging the tradition followed by 18 million since 1966 from East to the West,

Understanding Kwanzaa’s guidelines is part of our growing culture quest.

END_OF_DOCUMENT_TOKEN_TO_BE_REPLACED

It would be dull if we didn’t have differences.
If we were all alike, that would be a shame.
How terribly boring the world would be, if we were all the same.