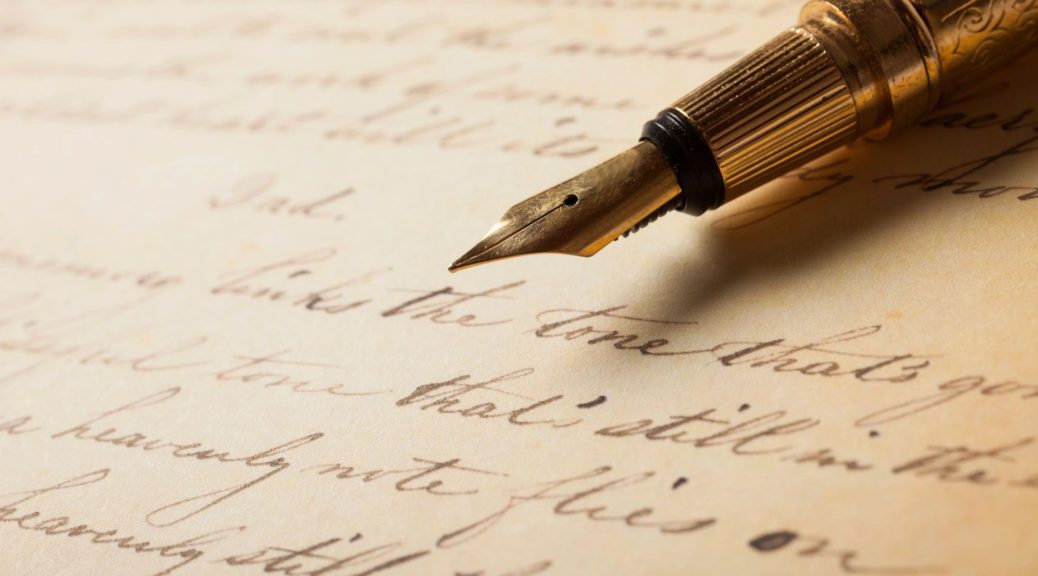 We’re about to land in Tashkent and I stuff bags of peanuts, napkins, and cupholders labeled “Air Uzbekistan” into my purse. I’m on a mission for the Jewish Federation in Chattanooga where I’m the Executive Director. No other Federation mission has ever gone to Uzbekistan on its way to Jerusalem and I want as many momentos as my bag will hold.

I relished this adventure of a lifetime. I usually worked 24/7 running the nonprofit and spending my days in the office. My restlessness as a bureaucrat was offset by having a salary, health insurance, and vacation. I’d published two books, but my writing now was solely for the Federation’s newsletter. No more Starving Writer for me!

While I’m breathlessly excited about this trip, I’m also practical. I promised myself that I’d be meticulously careful about my health. Let the record show that I ate sparingly and carefully, obeyed all possible sanitary rules, and covered up under the punishing desert sun. I paid close attention to everything I touched. While I’d rather live in denial, at the last pre-flight minute, I’d purchased international health insurance coverage. I guess I’m smarter than I look.

When our tour group went off on a day trip, I felt poorly and stayed behind at the hotel in Tashkent. I don’t know why the door to my room was open, but around noon I groggily saw a security officer standing over me. Surprised and annoyed at being interrupted in the conversation with my deceased mother, I muttered, “Just leave me alone!” Fortunately, his response was to immediately summon the hotel’s doctor on call. The next 24 hours was a race to save my life. The gracious doctor accompanied me on the plane to Jerusalem to ensure I got out of Uzbekistan. “If you stay, you die.”

Uzbekistan was a life-changing event, but it was only the beginning. I did not, could not, recover completely. After months of trying to be the Federation director, I recognized the futility and resigned. I would never hold a full-time job again. I sat on the porch and watched the grass grow, waiting for my turn to be under it. When six months passed, I was still on the porch, still breathing, but lonely and restless. I started writing narratives for home appliance manuals, but fell asleep on their office computer and got fired. Now what?

Being alone is fine, but lonely – not so much. So, on a girls-night-out, I proposed we bring more women together, diverse women for friendship, and create a sweet women’s network. We planned our first big meeting for September 12, 2001 which turned out to be the day after 9/11. It also turned out to be a mad dash into diversity. We needed to create a structure to address our cultural differences, implement educational programs, and advocate for inclusion to civic, businesses, and political leaders.

My biggest challenge was to transform diverse women who had little experience as leaders into public figures who could educate the public about their culture.I focused on having them write their stories which I edited by their side until we had a presentation-worthy product. I created workshops and worksheets to assist them. It was amusing to see that any extra worksheets quickly disappeared into handbags and briefcases.

As international companies increasingly located in the Chattanooga area, those worksheets became a text book for my community-wide Global Leadership Class. When I announced the class, I also launched the online American Diversity Report (ADR). I declared myself editor-in-chief and soon found myself helping dozens of writers to share their stories, locally and globally. The collection now numbers hundreds of articles, stories, poems, and how-to essays, and continues to grow. So much for being at death’s door step!

Consulting companies found me through the ADR and I ended up training many of our new internationals. I couldn’t resist writing a book for them. Going Southern: the No-Mess Guide to Success in the South was actually fun to write. Maybe writing isn’t just a chore, or something you do when you’re too sick to do anything else. Maybe writing is a gift, something to be nurtured and treasured. Just maybe, I should do more of it.

Let there be writing! I’d promised myself for a decade that I’d complete a book with my father’s letters from World War II. I wish I’d published The Liberator’s Daughter while he was still alive, but better late than never. Increasingly determined not to waste precious time, I gathered together colleagues to produce Religious Diversity at Work: Guide to Religious Diversity in the US Workplace. Next, thanks to all of you have encouraged me to write this series, a new book about inspired writing is in the works. I advise new writers not to wait for some divine signal, but to start writing and keep writing. Looks like it’s time again to take my own advice.