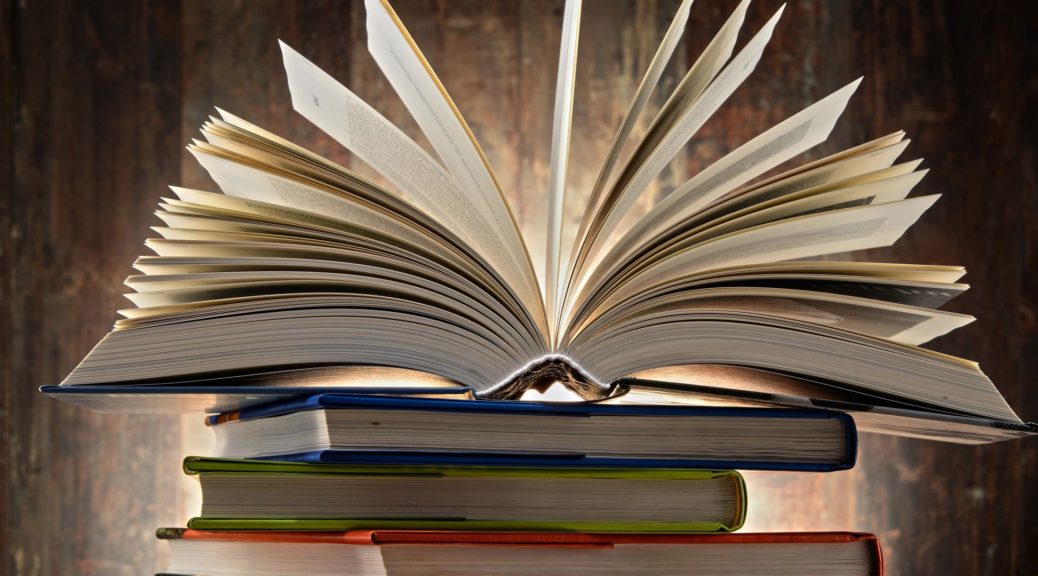 I sat in my Chicago office wrapping up my latest project, the National Workshop on Christian-Jewish Relations, with an evaluation report. It was not so much “writing” as a how-to guide for the next poor slob who spent three years as coordinator. The phone rang and I interrupted my hair-pulling session for a friend who’d helped promote the Workshop. Mike was an editor with Liturgy Training Publications, the publishing arm of Chicago’s Catholic Archdiocese. “Please write a chapter for a book we’re doing on religious rites of passage for teens.”

“Why are you calling me? There are two hundred rabbis in Chicago who could write this.” Mike agreed, “But we want a real person.” I laughed, but wasn’t convinced. “You wrote that article for the Dance History Scholars so we know you can write.” I continued to fuss. “I’ll mentor you personally through the process.” I dithered some more. “We’ll pay you.” Aha! That got my attention.

For the next six months, I played a back-and-forth game with Mike. I wrote draft after draft with minor edits, major rewrites, and countless deletes and inserts. It was another year before the book was published and I got paid. No More! No amount of money could convince me do this again.

When my chronic health issues kicked in again, I thought of that old Yiddish proverb, Der mentsh trakht un got lakht. (Man plans and God laughs.) I had to resign, my job, leave my Chicago office, and rethink my options. What could this poor exhausted body do? I decided to create an interfaith coalition in my home town. It would be sweet and simple, without the hours commuting to downtown Chicago. A little writing might be good, too. I could write a book with some help from my friends. The Catholic sisters I’d friended through the Workshop agreed to help me teach sample chapters so I could perfect the material. A local parochial school agreed to have us come teach. Sweet and simple, Yes?

Confident in my arrangements, I called Mike at Liturgy Training Publications with the book idea: Teaching Christians Children about Judaism. That’s when plans got complicated. Mike kicked the idea upstairs to his boss, Gabe Huck, who asked, “Have you ever written a book?” Shaking my head and looking pitiful, I whispered, “No, sir.” Several deep sighs later, Gabe announced his judgement, “Well, I guess we’ll just have to teach you chapter by chapter. Are you willing?” I knew now what that meant, but what did I have to lose? Gabe was upbeat, “You’ll get royalties on the book sales!” “That’s nice,” was all I could say, knowing the work ahead of me, the time required, and the likely meagre royalties.

Sure enough, the work was all consuming. I arranged to teach classes at the local parochial school with Sister Mary Ellen and write based on the experience. The structure of the curriculum along with the table of contents had to be approved by Gabe. He reviewed, edited, and re-edited each chapter, each discussion scenario, and every Q and A section. There needed to be a glossary, graphics, and a bibliography.
Three years went by after that first meeting with Gabe before publication. By then, I’d moved on to Tulsa. With improved health, I became the Jewish Federation’s community liaison after the Oklahoma City bombing. The call from Chicago telling me that my book won a National Catholic Press Association Award was one of the most memorable moments in my life. Oh, Joy!

Yes, there would be many more books, but the first one has a special place in my heart. Twenty years later, I found it was still being used in the Catholic Diocese of Knoxville, Tennessee. Now out of print, Monsignor Al Hambrecht asked me to update it and republish. That’s how Teaching Curious Christians about Judaism came to be and why Monsignor Al took it to the Vatican City as a gift for Pope Francis.

My understanding of patience as a virtue has been expanded and deepened. With infinite gratitude to all who helped, mentored, and pushed me along the way, and I now call myself a writer and author. Surely, my writing career would take off and be clear sailing from now on. Given Parts 1-3 of this series, my readers won’t be surprised that the best, and worst, is yet to come.

Stay tuned for the Conclusion!
In case you missed the earlier installments, here they are – CLICK!