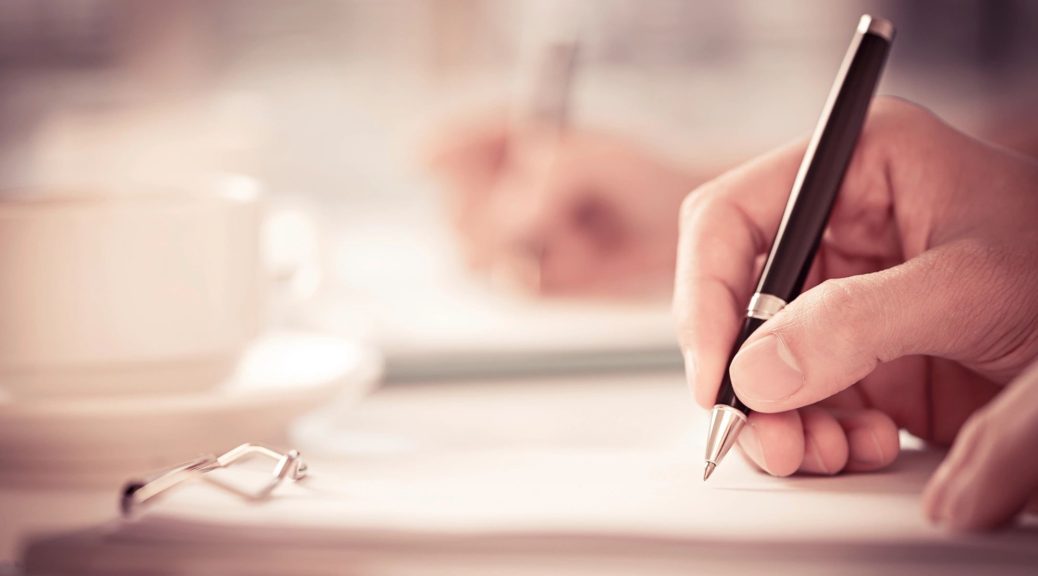 I’m often asked how I became an award-winning writer and I finally decided to share that story. My passion for writing began as a passion for reading. Growing up in Bermuda in the 1950s there was no television and little radio. My ivy-league educated parents read to me and my brother every night. Journeys through Bookland was my favorite collection of folk tales from around the world and mythology from Thor to Zeus. I imagined mermaids in the ocean that surrounded us, goblins underneath the mini-drawbridge, faeries in the lightning-bug swarms, and trolls under my bed. We learned the alphabet early in colonial British schools, and I learned my letters faster than most. (Please forgive me Jeffrey for drawing letters in charcoal all over your parents’ house and thanks for not telling the police I was hiding under the bed with the trolls.)
I was reading on my own by age four, driving my mother nuts by turning on the bedside lamp at midnight to read just a few more pages of The Secret Garden. Then there was the time that I snuck down to the kitchen in the middle of the night, fetched myself some butterscotch pudding and a flashlight. I was happily reading and slurping under the covers until I got busted. The babysitter, Harry Mitchell from next door, caught me, uncovered my little hive, loomed his 6’2” self over me and yelled, What the Hell do you think you’re doing!?!”
Coming to America was a painful ejection from Fairyland, but public libraries did help. Dad took us there every weekend and we weren’t allowed to leave without at least one book. Couldn’t decide? He’d decide for you and I ended up with Gone with the Wind, Madame Bovary, The Brothers Karamazov, and… Well, you get the picture. As the years went by, every room in our house was full of books. There was Lady Chatterly’s Lover which I stole from my brother’s room and hid under my bed, The Alexandria Quarter by Lawrence Durrell which shaped my future writing with its multidimensional structure, and The Diary of Anne Frank which my father refused to discuss, leaving me curious forever.
When we first came to the States, I wrote to my grandparents back in Bermuda, but never considered that to be “writing.”  Letters were just part of life, as was proper English. I was horrified by what I considered American illiteracy. My mother was a teacher and it seemed natural to set up a school on the sidewalk to teach writing and grammar to neighborhood kids. Ever the perfectionist, I was merciless in grading even at age ten.
Only with my private diary did I actually write. Everyday I documented what I’d done. I imagined my future over and over again, even writing my Last Will and Testament. I plotted against classmates who ridiculed me for my Britishisms. The diary housed my girlish dreams. I named it Lori and drew a mermaid on the cover. The habit of writing and drawing pictures never left me. My father almost fell off his chair over my fourth grade book report on Rev. Henry Ward Beecher, a notorious ladies man. The report cover featured Beecher in a pastoral outfit flanked by a chicken and a hot babe in a bikini with the title, Thus did the Hen Reward Beecher.
Playing with writing assignments became the norm in high school.
Some teachers, like Mr. Resnik whose mother was a playwright, loved it and would egg me on. But my French teacher wrote Mon Dieu! Sacre Bleu! in red across my more daring essays and my English teacher almost flunked me. I hunkered down and began writing for myself: poems, short stories, and fantasies. When interviewed for Advanced Placement English as a senior, I was asked whether I could tolerate getting mediocre grades, given the so-so recommendations of many of my teachers. Here’s where I made a giant leap and responded quite truthfully and totally unplanned, “I don’t care about the grade. Just release me from the prison of high school English and give me freedom to write.” That was the year that the school newspaper approached me to publish one of my short stories. It would be decades before I’d call myself a writer, but the journey had begun.