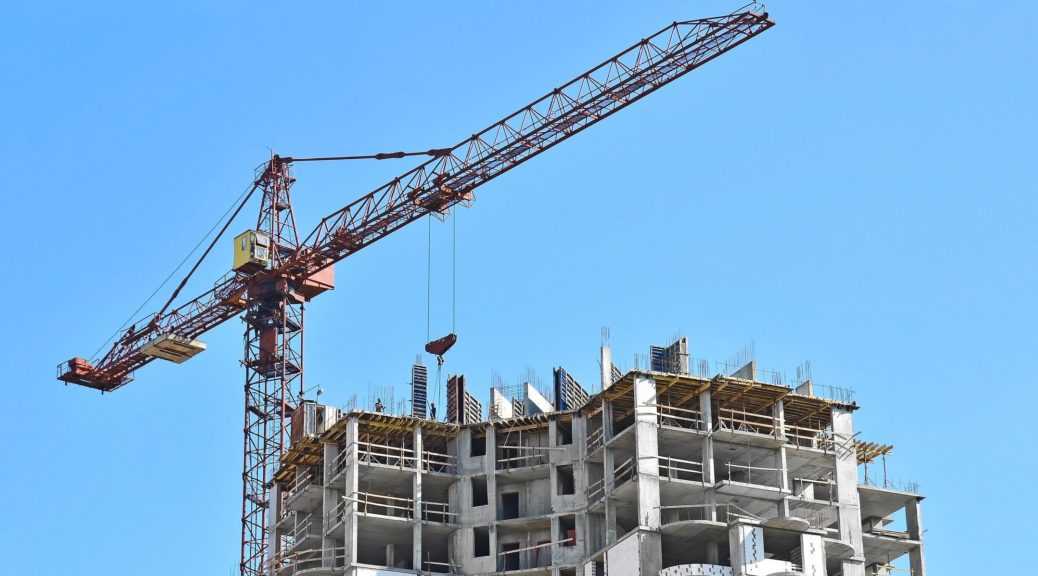 The day of Bigger is Better came to an epic crash when Amazon pulled out of a deal to build its new headquarters in Queens, a borough outside of New York City. The huge investment was going to result in 25,000 new jobs and millions, if not billions, in new tax revenue to support schools, housing, and infrastructure. But the $3 billion dollars in tax breaks was controversial and local objections meant that Amazon activated its ‘Run Away’ mode.

Like anyone who’s spent years working in Manhattan, I know that New Yorkers’ protests can be loud, insistent, and downright aggressive. That’s why Frank Sinatra sang about New York, “If you can make it there, you can make it anywhere.” Was Amazon unprepared or just annoyed by the New York normal? Its abrupt exit shocked New Yorkers and prompted NYC Mayor Bill De Blasio to say, “Amazon couldn’t handle the heat” and the debacle was an “abuse of corporate power.” The incident prompted political diatribes, tweets, and cartoons galore, but little understanding of the key issues at stake.

For those unfamiliar with Queens, let’s just say that not long ago, the image of a massive Amazon presence in this older, decrepit borough had a science fiction tinge to it. But in recent years, its dilapidated, often abandoned, old factory buildings have slowly been replaced by new buildings with residents looking for more space and lower rents than in the prohibitively expensive downtown areas closer to Manhattan. Long-time residents, especially the impoverished, already felt the squeeze and knew that they’d be forced out by higher rents and the tidal wave of Amazon employees.

Queens probably looked at how previous massive projects have made the cost of living go through the roof. Seattle, current home to Amazon’s headquarters, has tried for years to get corporate giants headquartered in their city to offset the economic pain created in affordable housing. Legislation was passed in Seattle’s council for an “Amazon tax” on its major corporations that would help deal with the affordable housing crisis, increased displacement, and rising homelessness. But under pressure from Amazon, Seattle’s elected council caved and reversed itself.

New York’s Governor Cuomo and Mayor De Blasio surely knew of the downsides from inserting Amazon into a neighborhood, but felt that the positives far outweighed the negatives. Local politicians agreed, despite some grumbling. But with a change in the political line up, bringing in new, younger, and louder leadership, the grumbling turned into a volcanic eruption. Community activism found its success model for the future. But now these new leaders must ensure that Queens’ ongoing development, delayed but not halted by the Amazon debacle, benefits all of its residents.

These civic leaders face tough choices, but so do corporations. Massive tax breaks are already controversial and now have repayment requirements if hiring targets aren’t met or plants are eliminated. But those “claw backs” no longer silence the losers in their plans. Nor do accusations of socialism, communism, Marxism, and stupidity make the disenfranchised any more agreeable to being ousted from their communities.

Expect that some corporations will not only walk away, but back away from Big altogether. It’s rumored that Amazon won’t replace Queens with a new headquarters city. Instead, it may enlarge multiple existing locations. Supporters are disappointed, but a Big retreat isn’t all bad. Boosting smaller sites adds jobs while keeping the overwhelming factors at a minimum, or at least manageable. Local leaders can work with corporations to create positive outcomes for all parties. Possibly, and hopefully, we’re watching a productive new normal unfold.

One thought on “Bigger is Better is Over – by Deborah Levine”