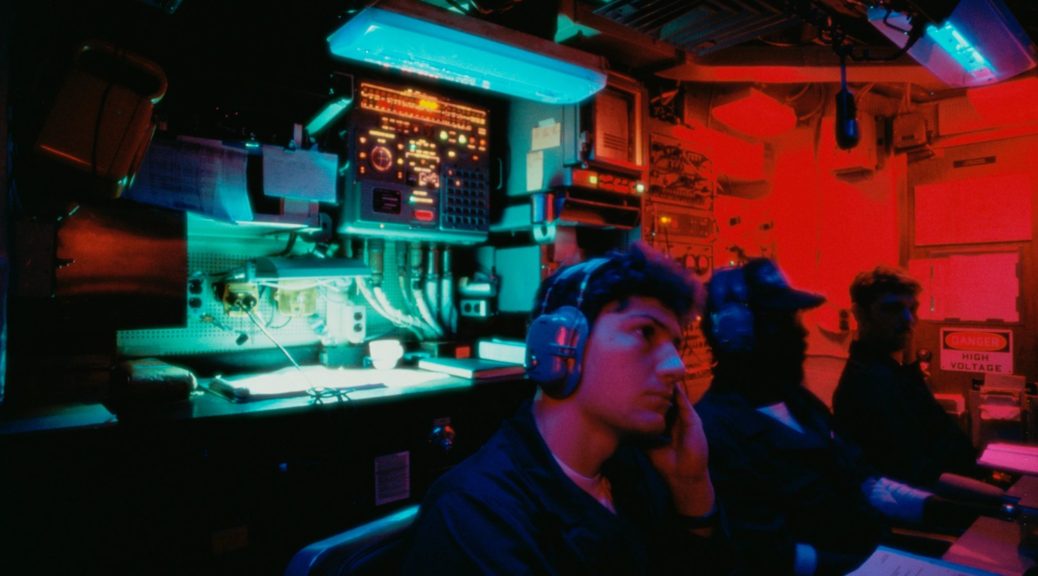 Bill Maher, host of the quasi political/entertainment program HBO Real Time with Bill Maher, recently had renowned Black intellectual and ordained Baptist minister Dr. Michael Eric Dyson and rapper Ice Cube as guests. They discussed the n-word controversy that erupted on the May 31 edition of the program when Maher flippantly referred to himself as a “house nigger” in an interview with Sen. Ben Sasse (R-Nebraska). The senator had been invited to the program to discuss his book on what he sees as the increasing problem on prolonged adolescence occurring in American society. Sasse and Maher agreed on the issue and provided examples and suggestions on how to rectify the problem. Things seemed to be going well up until this exchange transpired between both men:

Maher: Adults dress up for Halloween. They don’t do that in Nebraska?

Sasse: It’s frowned upon. We don’t do that quite as much.

Maher: I gotta get to Nebraska more.

Sasse: You’re welcome. We’d love to have you work in the fields with us.

Maher: Work in the fields? Senator, I’m a house nigger.

Audience reaction was mixed. Some laughed while others simultaneously groaned. Sasse’s body language betrayed a visible level of shock and discomfort despite his stiff grin. Maher, quickly commented that “he made a joke” and proceeded on with the conversation. Well, many people were not so ready to move on. Reaction on social media was swift and intense. Not surprisingly much of Black twitter went to town denouncing Maher for his juvenile antics and more than a few went as far as accusing him of outright racism. Some demanded that HBO cancel his program, while others felt that the incident was much ado about something relatively minor. Within 24 hours, Maher issued an apology.

As someone who was watching the program when Maher made his comment, I will admit that I was somewhat blindsided by the comment. That being said, I was not enraged. In fact, I actually responded with a mild chuckle in the way that people usually respond to people who make comments that are inappropriate, yet not so totally over the top. I know that it would be very easy, perhaps even socially appropriate to have taken to social media and express self-righteous anger over the transgressions of a wealthy White man having the audacity to use the N-word in a thoughtless manner. However, it is probably safe to say that many Black folk were not as outraged as they feigned to be about the situation.

Yes, I think there were some people deeply engaged in a level of intellectual dishonesty, or what we refer to as fake outrage. Yes, I have my issues with Bill Maher. His crass sexism, brutish Islamophobia, smug self-righteousness and annoyingly outright “ain’t I a devil. I am obnoxious because I can be” attitude leaves much to be desired. He can indeed be a jerk at times.

That being said, when it comes to racial issues, while he misfires at times, he does frequently hit it right on target. He often delves into areas such as police brutality, systemic and systematic racism, White indifference etc., that most comedians, in particular White comedians, often do not dare to go. He does try to keep it as real as possible. Moreover, who among us is perfect.

Now, let me make it clear, as some who is Black , a historian by training and over 45 years old, I am well aware of both the brutal history and the inherit power and pain associated with the word nigger. No word better reflects the oppression that we as people of African descent have faced. From a historical perspective, the word is one that is rooted in violence, humiliation, denigration, degradation and other forms of inhumane treatment. Indeed, it has been used by a number of White people as a physical and psychological weapon against us. To be sure, some Black folk have taken the n-word and internalized it as a form of self-scorn and hatred. On the contrary, others have taken the word, neutralized it and used it as a term of admiration or endearment.

To all those who want to cry foul or espouse the misguided notion of double standards and other indefensible sentiments, the truth is that the n-word has a hostile and obscene history in the White community. It has been employed with violence (as in the lynchings and murders of Black people), malice, blatant disrespect, intimidation and varied forms of humiliation. From a historical perspective, there is nothing ambiguous about its use. Whereas, in the Black community, even centuries after its origin, the word has a mixed and unsettled history. Thus, ongoing debates in regards to its usage is understandable.

Without sounding too sanctimonious, the fact is that the Black community is being confronted with a number of issues and people who likely view and treat us like niggers whether we use the word or not. The Trump administration is cutting hundreds of millions of dollars from public education which disproportionately impacts poor and lower-income Black and Hispanic communities, gutting after-school programs, and working diligently to repeal the Affordable Care Act and replace it with the draconian Trumpcare. The list goes on. While we need to continue to have healthy and robust debates on the n-word and other topics that affect our community, it is important that we not get too sidetracked from crucial economic, legal, social and issues that directly impact us on a daily basis. Failing to do so could lead to our overall detriment. We must keep our eyes on the prize for survival’s sake.