Shelley Rose is Deputy Director with the Southeast Region Anti-Defamation League (ADL),  which tracks trends in hate. In this position, she organizes community programming, provides educational outreach to community organizations, coordinates legislative advocacy and conducts workshops and presentations for parents and educators on religious intolerance, anti-bias training and cultural awareness. Shelley’s articles have been published in newspapers, magazines and journals and she has appeared on television and radio as a spokesperson for ADL.

Shelley also spoke at the inaugural meeting of Chattanooga’s Council Against Hate,  an initiative spearheaded by Mayor Andy Berke. In an interview with Deborah Levine, Mayor Berke explained the background for doing this project

It was important to think of community togetherness and to make sure that no one got radicalized because of the incident. Hate is Everywhere. All kinds of different ideologies that permeate the hate eco-system. What they have in common is people who’ve gotten disaffected from society and are taken advantage of by groups that promote and encourage violence. The US State Department under [Secretary] John Kerry encouraged me to converse with mayors and leaders of cities across the globe dealing with similar issues through the Strong Cities Network. The initiative provides an international platform for discussing challenges and options. I am now on its Board of Directors. I hosted an event at the German Marshal Fund and have hosted members coming to Chattanooga from the Balkans and Eastern Europe.

Mayor Berke is now working with the U.S. Conference of Mayors to battle hate ad extremism in cities across the country. In his interview, Mayor Berke described his announcement of the Council Against Hate.

We see hate from national leaders, our schools, our computer screen and phones. We must begin by rejecting the idea that we powerless against hate. We can change how hate is spread and can create tools to do so. I announced the formation of a Council Against Hate at the State of the City address in April 2018 and proceeded to bring together diverse leaders to serve on the council. Individuals working together can workshop ideas and make them better. Coordination can speed those ideas, continue and replicate them.

CLICK BELOW  to hear Shelley’s podcast on Hate & Extremism…

Lily Sanchez, a first-generation Dominican-American, is the Communications Coordinator for La Paz Chattanooga and serves its Latinx community. She graduated with  a degree in Communication and English Writing from the U. of Tennessee at Chattanooga where she founded the Spanish Language version of the campus newspaper. 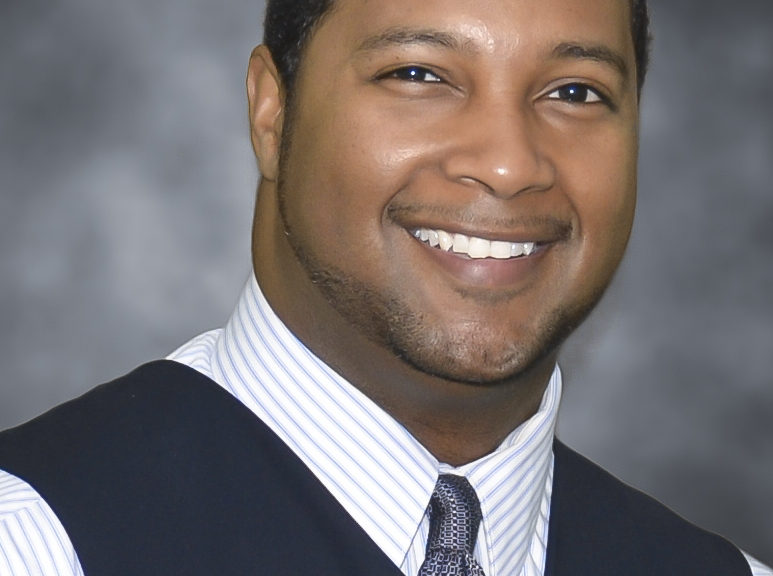 Vincent Ivan Phipps is an expert on Communication expertise for diverse styles as a  Speech Coach, author, and owner of Communication VIP Training and Coaching.

Vincent is the recipient of the highest earned professional speaking recognition awarded by the National Speakers Association called the CSP, Certified Speaking Professional. 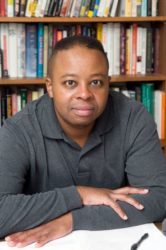 Dr. Elwood Watson is an exert on Race, Diversity and Inclusion in the Classroom. He is a Professor of History and African American Studies at East Tennessee State University. His areas of specialty are in 20th Century Post World War II U.S. History, African American History, African American Studies, Gender Studies, Popular Culture, and ethnographic studies. He is one of the editors of Mentoring Faculty of Color: Essays on Professional Development and Advancement in Colleges and Universities. He is the recipient of the Faculty Teaching Award and Faculty Distinguished Research Award from the College of Arts & Science.