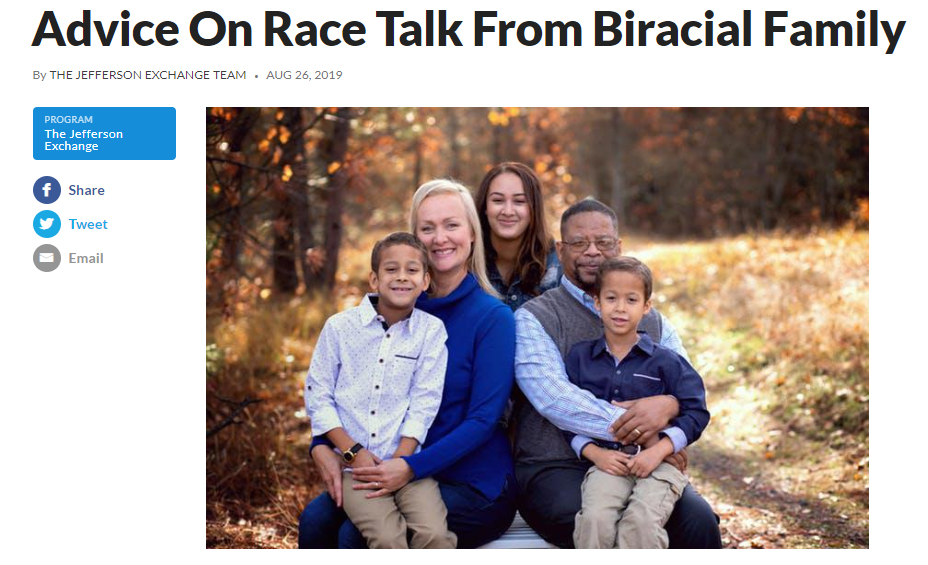 From 1868 (and a 14th amendment that gave birth to black “Americans”) to 1968 (which saw the brutal murder of a black Christian preacher whose elevated voice of the oppressed was silenced), 100 years of segregationist policies and practices protected and preserved white supremacy and oppressed nonwhites.

Those policies & practices didn’t die with the reverend Dr. Martin Luther King Jr. They remain in place today, more than 50 years later, in every city in America.

END_OF_DOCUMENT_TOKEN_TO_BE_REPLACED

The names Grafton E. Thomas , Nicole Marie Poole Franklin, and Keith Thomas Kinnunens are among a few of the many that should, hopefully and highly likely, will live on in infamy. During this past holiday season, these three obviously deeply disturbed individuals engaged in shocking behavior committing , vile, horrific, sadistic, abominable crimes. In the case of Thomas and Kinnunens, murder was the end result.

For the few (probably very few) of you who are unaware of went down, Thomas wielded a machete and stabbed five people at a Hanukkah party in a New York City suburb critically wounding three of the victims. The following day, December 28th, Kinnunens donning a fake beard, wig and long coat, opened fire at the Church of Christ in White Settlement , Texas killing two worshipers before being shot and killed himself. Several days earlier, in Polk County, Iowa , Poole was charged with attempted murder for hate crimes – specifically attempting to murder two young children in two separate instances. Her first victim was a 12 year old Black youth in a Des Moines apartment complex. Franklin hit him with her vehicle and sped off. The young man suffered minor injuries to his leg.

END_OF_DOCUMENT_TOKEN_TO_BE_REPLACED

During my tenure as a fellow of the University of California National Center for Free Speech and Civic Engagement, I examined how the diversity movement of the past half century has influenced our nation’s conversation concerning speech. Then, in October, I ran across a call for proposals to present at a December 2019, symposium on Speculative Futures of Education.

This seemed right down my alley.  For the past forty years I have been dabbling in futurism, including giving a popular public lecture, The Future Basics in Education.   Why not apply this projective thinking to diversity and speech?  So I submitted a proposal, which was accepted.

END_OF_DOCUMENT_TOKEN_TO_BE_REPLACED

As we celebrate 2020 it is useful for (those old enough) to look back about 50 years and note the changes. There has been much promise and many problems across these many years… So many changes occurred in the blink of an eye, yet so little improvement endures, and we aren’t sure why.

The progressive values that began in the 1960s (e.g. increasing political awareness, economic liberty of women, civil rights and ecological awareness) grew to assume mainstream importance. Around 1970 the Mother Earth News and the Whole Earth Catalogue appeared, promoting the counter-culture values, the do-it-yourself life, and environmental concerns. In 2005 Apple founder Steve Jobs called the Whole Earth Catalogue the Google of his generation. Fifty years later, the Whole Earth Catalogue is archived online, available at no cost. Mother Earth News is still here, often found on grocery store magazine racks—today a slick almost-mainstream magazine. What follows is a wandering listing of changes begun back then.