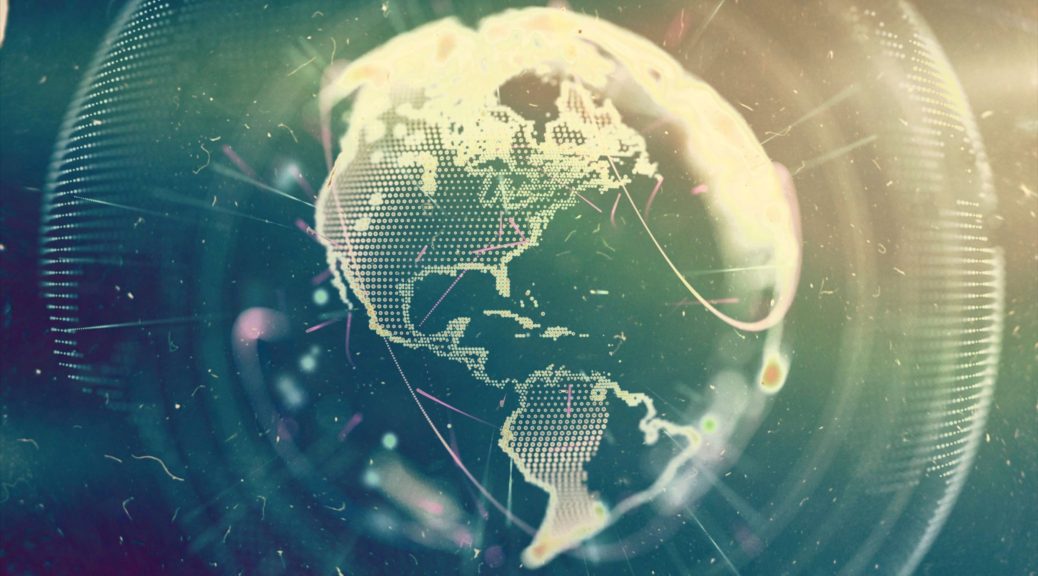 The Chicago Council of Global Affairs brought 51 mayors & staff to Chicago to develop a flexible mayoral covenant on climate change within North America. The session in which I was a participant was led by the mayors of Chicago, Vancouver,Montreal, Washington and a modest size city of 150,000 in Mexico. NY TIMES writer Thomas Friedman chaired this session.
Allow me now to share some of the important points that arose from the discussion.

END_OF_DOCUMENT_TOKEN_TO_BE_REPLACED

When I considered doing an article on the iconic Greenpeace movement which started much of our environmental activism, I thought it would be an intellectual and historical project.  But,  my 92-year old Aunt Polly informed that my Green-ness runs in the family, that Greenpeace is just a cousin away and that includes one of the movement’s matriarchs.

END_OF_DOCUMENT_TOKEN_TO_BE_REPLACED

Refugee International reported a few years ago that a Kiribatian man tried to convince a New Zealand court to make him the world’s first climate change refugee. Kiribati is an impoverished group of Pacific islands vulnerable to rising sea levels.  He didn’t succeed, but many experts predict a growing number of displaced people seeking asylum because of global warming. The planet has limited drinkable water, fertile land, clean air, and food. The planet’s current supplies are steadily shrinking.

END_OF_DOCUMENT_TOKEN_TO_BE_REPLACED 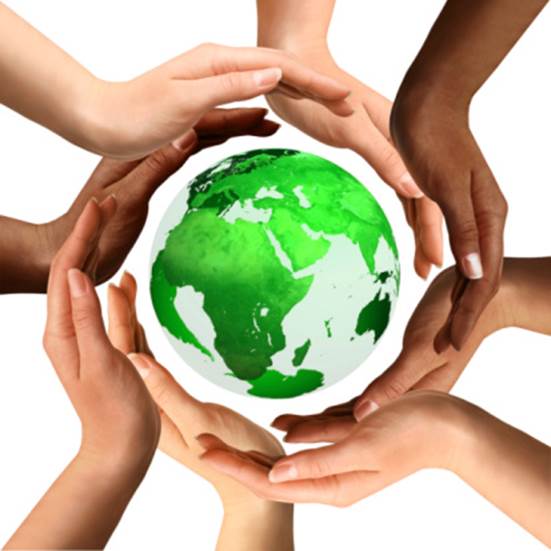 The term ‘green city’ or ‘sustainable city’ to many in the developing world is merely rhetoric of the affluent. The focus is often directed at exploiting our natural resource, creating more jobs, driving out extreme poverty, and improving standards of living of the masses with little concern for the environment. It’s not surprising that developing countries often battle International Environmental Agreements (IEAs) for special waivers when it comes to their implementations. The premise that economic progress and environmental welfare are inversely related, at least during the initial stages of development, is being held by many policymakers in developing countries. Scientific hypotheses such as the Environmental Cruznes curve postulate a U-shape relationship between environmental welfare and economic growth: environmental damages increase in the initial stages of per capita income growth, attains stability and then starts declining. These ideas help explain why the concept of green cities is less appealing in the developing world. Therefore, there should be an in-depth probe to find out whether the ‘green city’ concept hinders economic progress.

END_OF_DOCUMENT_TOKEN_TO_BE_REPLACED 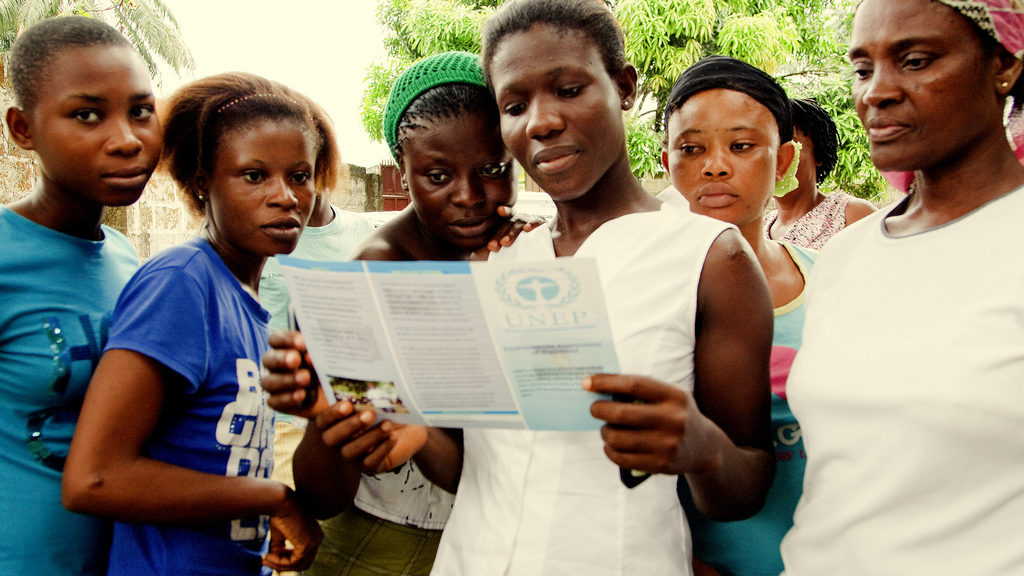 We live in rapidly evolving societies, so why doesn’t our environmental sensitization adapt/conform to these changes?’’

Williams S. Anarfi explains – environmental education is becoming increasingly important as our lives, cities and priorities change. As our cities become more congested and busy, knowledge of the impact we each have on our surroundings becomes more and more crucial. Equally important however, is our understanding of how we can contribute to protecting the environment around us.

END_OF_DOCUMENT_TOKEN_TO_BE_REPLACED 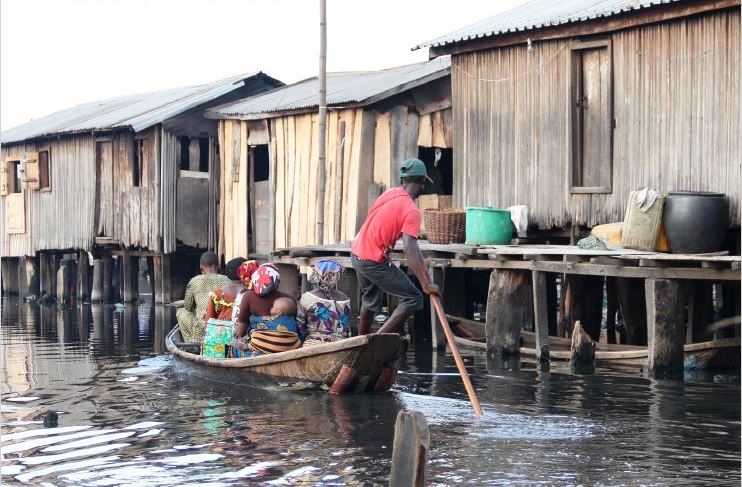 I nearly cried for the lives of people I came across living in affected areas. But I just have to say we have a lot to do when it comes to climate change adaptation after my journey to one of Africa’s slums called MAKOKO. Located in Lagos, Makoko and its three neighboring communities are connected by a bridge over a canal of murky black water.

END_OF_DOCUMENT_TOKEN_TO_BE_REPLACED

The Paris Climate Agreement sets crucial goals: to limit global temperature increase, and specific goals in three areas – mitigation, adaptation and finance. The long-term goal for mitigation is 2 °C strengthening to 1.5 °C which guides the Agreement. There is a global goal adaptation which includes increasing adaptive capacity and resilience; and a finance goal to increase post 2020 from $100 billion per year. Finance flows will have to balance adaptation and mitigation.

END_OF_DOCUMENT_TOKEN_TO_BE_REPLACED

Nigeria is a great country with lot of resources that can keep the country in a very high standard of economy. Many Nigerians look at these resources and think that they can misuse rather than make use of their potential and make our community a better environment for all citizens. Waste management, the treatment and reuse of solid wastes, is vital. There are various types of solid waste including municipal (residential, institutional, commercial), agricultural, and special (health care, household hazardous wastes, sewage sludge).”

END_OF_DOCUMENT_TOKEN_TO_BE_REPLACED

It is a sad but true fact: we will do very little business on a dead planet. The pristine beauty of our planet is at risk of being destroyed. What has taken hundreds of millions of years to elaborate and many species could be forever gone within a few decades because of the negative impact humanity has on planet Earth.