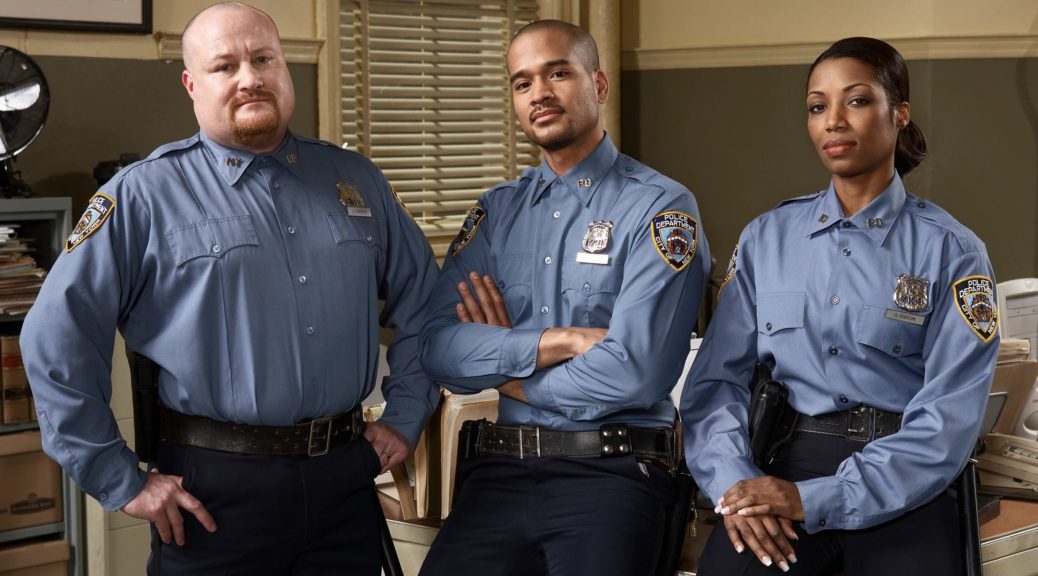 Readers, you’ll need to rely on your imagination to read this narrative.
Let’s start with a few actual “voices from the ranks.”

First Donnie, a middle age white police officer who got out of his hospital bed after recovering from a brutal beating by a drug dealer and returned to street duty, to the profession he still loves.

Second Robert, a barrel chested 30-something black man who has had to bite his tongue when members of his own community accused him of being a sellout because he chose to become a cop.

Third Catherine, a diminutive college educated Asian who chose to become a cop because she “thought it was cool” and, twelve years later, loves the work now more than ever.

And last Chet, a balding white officer with 25 years of service, a guy who has seen it all, who admits to cajoling rather than coddling new recruits on how to handle themselves on the streets because, “I’ve gone to way too many funerals.”

The image of an iceberg is what I’d like you to imagine next beginning above the line, the tip of the iceberg.

Imagine what you see when a police officer – perhaps one of the above – appears on the scene. What first meets the eye is the blue uniform, a glistening badge on the lapel and the dark blue hat with a pistol and mace on his hip. Now behind that uniform resides a person, often a man, more often than not a white man, although that profile has changed over the years.

Now the truth is that that cop comes preceded by headlines, often negative ones, headlines he, his family and the general public, stare at on the evening news. Halo-like, perceptions surround that officer; images shaped by the media, portrayals sometimes fair, not always fair, accurate, not always accurate.

Ferguson, Charleston, Minneapolis, Balch Springs and the sites of other high profile police shootings; these invisible reference points all seem to show up when cops show up, even if they were not present in any of those cities or participated in any of those tragic shootings. Unfortunately, broad brushing comes with the profession. And it all comes with a cost, an incalculable cost.

Turning now to what’s below the surface, what the general public does not necessarily see.

Somewhere in the depths exist a true passion for the work, a genuine desire to make a difference.  There exists a culture that cements relationships and builds trust with colleagues, absolute must haves when dealing with dangers known and the unknown.

Plus the public does not see the rigorous training officers are put through nor the type of stresses that rarely exists in any other professions. Beneath the line resides health issues, the toll on families, missed school activities, the constantly being on call for that call that’s sure to come.

In the room…and in the moment!

Over the course of five days, I co-facilitated workshops addressing unconscious bias to a large police department. What struck me was hearing the stories told by Donnie, Robert, Catherine, and Chet – of constantly being under the microscope, of the pain of being stereotyped by the acts of others, of the stress of having to make split second life and death decisions.

Now of course there are bad apples in every bushel, in every profession, in every social movement. But they’re the exceptions and not the norms, the revenue generators for anxious reporters and exploitative politicians hungry for votes.

But what’s encouraging is that great leaders make it a priority to screen out the potentially rotten ones before they get in and weed out those who somehow slip through the cracks before they spread rot throughout the bushel. I’ve seen, shared, listened to and am encouraged by them.

On the flip side, I urge police officers and the general public alike to employ the iceberg imagery when you encounter African-American and other groups, young black men in particular, in public. There you may – strike that, will – find A-students, church ushers, future teachers, engineers, lawyers – and cops – who are shadowed by parents who raise, love and worry about them every day.