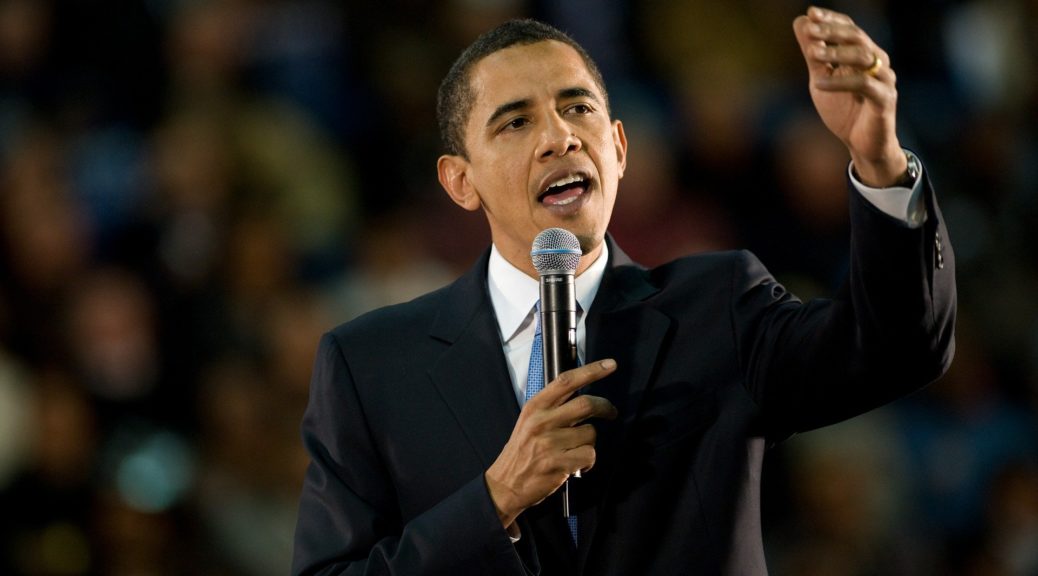 As America wages a life and death battle against the skyrocketing spread of novel coronavirus, the critical importance of preserving Obamacare is more relevant today than ever. This is particularly true as more litigation to cripple the landmark law is pending at the Supreme Court.

In case you missed it, May 23 marked the 10-year anniversary of the Affordable Care Act (ACA), more commonly known as Obamacare. The ACA signifies one of the most groundbreaking and comprehensive healthcare laws in history, along with Medicare and Medicaid.

Millions of indigent, low-income and middle class Americans rely on Obamacare to mitigate major medical ailments for which they previously lacked affordable healthcare. It was one decade ago when President Obama signed the ACA into law at the White House.

And let’s face it: America has been better off because of the sweeping statute, especially now as we fight a global pandemic.

Obamacare finally provided broad-based healthcare coverage to tens of millions of vulnerable Americans who had been locked out of the private system because of their socioeconomic status, preexisting conditions or other discriminatory reasons.

Access to affordable healthcare should be considered a basic human right in the 21st century high-tech Information Age. The core American values of fundamental fairness and equality are enshrined in the Declaration of Independence and the Constitution.

Prior to Obamacare, steep annual premium hikes was the norm, despite a lackluster economy slowly rebounding from The Great Recession.

Now, with the coronavirus pandemic plaguing the world, access to healthcare in the world’s most prominent democracy is central to the attainment of “life, liberty and the pursuit of happiness” — which is impossible for those who are gravely ill, or dead, based on no affordable healthcare coverage.

America is still considered by many as the greatest nation on the planet because of our noble principles of safeguarding civil and human rights for all citizens. Chief among these safeguards is not only the nation’s collective health and wellness, but also that of each individual.

That’s why healthcare access should never be restricted to only the rich and privileged ruling class, which is commonplace from autocratic and communist countries to banana republics.

Yet prior to Obamacare, tens of millions of Americans were deprived of basic healthcare, including those with severe and chronic illness. This scarcity of health security had been an American tragedy for far too long.

For those downtrodden Americans without healthcare, the ACA represented the very freedom necessary to live an independent and fruitful life – including freedom to see a doctor, freedom to receive life-saving medical treatment, and freedom from the stranglehold of greed and corruption by powerful corporate interests.

Opponents of Obamacare who claim it’s a personal infringement should first think about all the patriotic American taxpayers forced to live in despair for decades with no healthcare availability due to partisan gridlock and ideological intransigence.

But I’ll bet those vacuous voices who continue to castigate Obamacare have always enjoyed generous health benefits. Let’s also remember that medical care for the uninsured, including expensive hospital visits, is reflected in inflated prices and premiums for the rest of the insured population.

Thus we all pay for healthcare, or lack thereof, in one way or another.

Prior to Obamacare, only government workers and some private sector employees were fortunate enough to have comprehensive employer-provided healthcare benefits.

Meanwhile, millions of uninsured Americans, many with preexisting conditions, were left withering on the vine of healthcare insecurity. The previously uninsured and under-insured group was largely comprised of indigent Americans struggling to survive.

Obamacare was a historic and critically important step in furtherance of the fundamental freedoms at the foundation of the world’s greatest democracy. Moreover, national public opinion polls clearly show that Obamacare remains popular, with more Americans approving it than not.

The Supreme Court deserves credit for deciding to largely uphold Obamacare as a matter of constitutional law, at least so far. Nevertheless, there’s pending litigation before the high court to strip the poor and middle class of the valuable and life-saving health insurance obtained through Obamacare

Still, the unequivocal fact remains that President Obama made unprecedented progress for America by fixing our badly broken healthcare system for those Americans who needed it most.

Today, as we confront the brutal and unpredictable coronavirus pandemic, there should be no second guessing the vital necessity of access to affordable healthcare through Obamacare.

That’s why we owe a big debt of gratitude to President Obama for his signature legislative achievement, which benefits the health and wellness of every generation of Americans and many more to come.

AUTHOR’S NOTE: A MORE EXTENSIVE VERSION OF THIS ARTICLE IS AVAILABLE ON MEDIUM.COM  https://link.medium.com/IHbSznz6n5