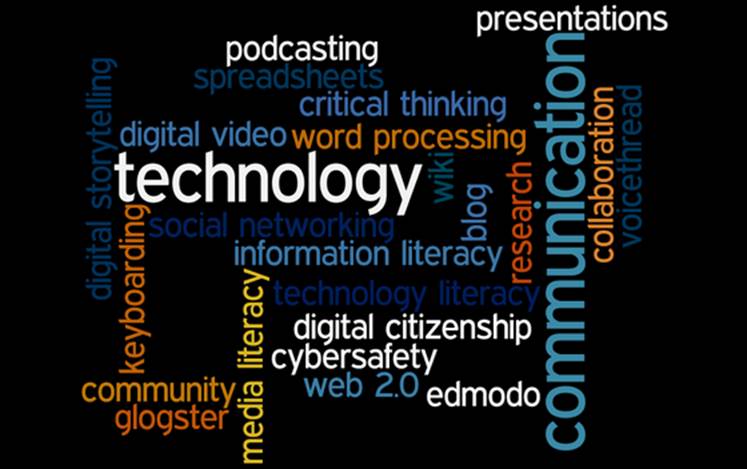 As a favorite target of online hate groups, I sat spellbound with various movers and shakers of Chattanooga’s Jewish community as we listened to Jonathan Vick, Assistant Director of the Cyber Safety Center of the Anti-Defamation League. Founded in 1913 “to stop the defamation of the Jewish people and to secure justice and fair treatment to all,” ADL’s tag line is “Imagine a World Without Hate®.” ADL began reporting on digital hate groups in 1985, exposing and monitoring groups such as StormFront created by KKK leader, Don Black. StormFront was popular with white supremacists, neo-Nazis, bigots, and anti-Semites. In recent years, StormFront has moderated its language somewhat to appear more mainstream. It’s membership has grown to almost 300,000 despite reports documenting one hundred homicides committed by StormFront members (Southern Poverty Law Center). Not surprisingly, I see very little difference between hate groups and terrorists.

Hate groups like StormFront pick up speed on the internet with new technologies, create global communities, raise funds, and convert the unwary into believers with sophisticated techniques. According to Vick, these groups can also intimidate into silence, disarm by hacking, encourage hate crimes, and punish by hijacking. The good news is that known groups can be better monitored on the internet and exposed, where once they operated under the radar. The not so good news is that the mask of anonymity of Cyber Hate can pose a huge challenge.

In his 2011 address, Hate on the Internet: A Call for Transparency and Leadership, Abraham Foxman, ADL National Director, described the problem which has only become worse with time. “Today, we have a paradigm shift, where Internet users can spew hatred while hiding behind a mask of anonymity. The Internet provides a new kind a mask – a virtual mask, if you will – that not only enables bigots to vent their hatred anonymously, but also to create a new identity overnight… Like a game of “whack-a-mole” it is difficult in the current online environment to expose or shame anonymous haters.”

The major Internet companies wrestle with these issues as do we. How should they define what is hateful and what violates their terms of service? How do they police the incredible number of posts, blogs, and videos posted online every minute? As companies like Facebook, Twitter, and YouTube grapple with privacy issues, the public needs to voice its concerns. Organizations like the ADL can and do influence what is uploaded and posted.

Vick discussed the Anti-Cyber Hate Working Group in Silicon Valley that ADL convened to explore these issues with tech companies effectively. Given the current political cycle, this discussion is vital as religious and political-based hacking increases. For example, Vick cited a “Brag sheet” that lists 35,000 websites hacked leaving anti-Semitic messages. The messages include “memes” that perpetuate stereotypes of Jews. Some are anti-Israel, others depict Jews as money lenders. They can be almost impossible to monitor, such as the (((Hugs))) graphic that identify Jews on Twitter. On Google Chrome, there’s an app that identifies Jews on any given page. ADL has contacted Google and they have removed it, but this is an example of how technology is evolving.

Technology adds to the aggressive presence of hate groups, as anyone who has been hacked can confirm. When my online magazine was hacked and hijacked, the FBI traced the perpetrators to a terrorist group in Iran. The American Diversity Report was erased and replaced by a single screen claiming responsibility and threatening my life with unrepeatable epithets topped off by “Death to mother-f***** Zionists!” All the sites on my webmaster’s server were similarly wiped out and replaced, whether shopping pages or golf tournaments. I was invited to leave the group, become my own webmaster, and implement my own security. All of which I’ve done in a highly-motivated learning mode.

Anything and anyone can be hacked. In the Target stores case, the hackers went through one of their service providers, an air condition company. Vick cited a case on Facebook, where a user named Roman Kaplan had a weak password that was taken over by ISIS which then had access to all his contacts and apps. The goal of hate groups and terrorists is to make you feel targeted, vulnerable, and isolated.

Vick’s advice for protecting yourself against digital terrorism

BE AWARE: Google yourself and know where your name appears. How do you identify yourself and what personal information do you give? Be aware of how your information is shared on the internet by organizations, including your synagogue.

PROTECT YOURSELF: Passwords are your best protection. Don’t use your name, religion, location, or personal information. Instead, pick a favorite song lyric, use caps, numbers, and symbols with it. Don’t have an online password vault with all your passwords in it. Write down the passwords in a notebook. Old-fashioned pen and paper will keep them safe.

PROTECT YOUR WEBSITE: Don’t host your own website. Use a reputable company and make sure that they have a phone number contact for emergencies. Know when people visit and why. If you start getting friend request from strangers from strange places and unusual traffic spikes, be suspicious.

PROTECT YOUR E-MAILS: Have multiple email accounts for various audiences. Do not use same PW on all accounts. Watch for Phishing emails and robot calls. They may be from companies that look real but the actual email is bogus. Advise staff to never open an attachment from an unknown source. Don’t click, don’t open. When in doubt- delete. Err on the side of caution.

PROTECT YOUR SOCIAL MEDIA PRESENCE: Know who is posting and tagging your pictures. Segregate your personal, community and professional life on separate pages. Limit the amount of personal information that you post. Know where your posts and blogs are going. Who is likely to target you? Know where your problem people are and, if you’re enraged, take time to respond. Know the terms of service and what crosses the line of acceptability and how to report an incident.

Need more information in these troubled times? Check out ADL’s Best Practices for Responding to Cyber Hate. Protect yourself and your organization. Help confront the growing problem of online hate speech, including anti-Semitism, anti-Muslim bigotry, racism, homophobia, misogyny, xenophobia and other forms of online hate.