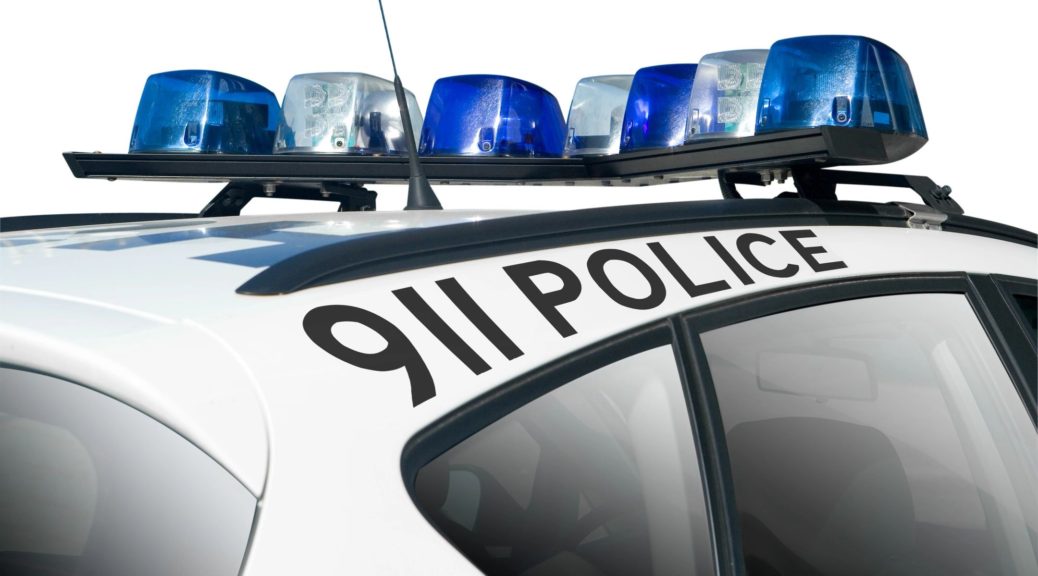 I picked up a local newspaper and was confronted by this headline: “Harassment for ‘being black’ gains attention.”

My blood started to boil.
I took in a deep breath, cussed to myself, and slowly exhaled.

Their most mundane activities continue to strike fear in and lead some to dial 911 on black folks. The truth is that these frivolous calls are a complete waste of time for law enforcement personnel let alone taxpayers’ dollars. And thanks to the prevalence of cameras, police officers are sometimes caught on video embarrassing themselves – and sometimes revealing their biases –while removing or arresting people unnecessarily.

DATELINE: Police responded to a country club after a complaint that a group of black women were playing golf too slowly.

When for heaven’s sake will this insanity end? Once the blaming and shaming and the finger-pointing are done, what do we do? For workable solutions, let me suggest a few realistic actions for legislators, “panicky callers,” law enforcement personnel, potential employers and targets of racial harassment.

Legislators – Introduce no nonsense legislation to make frivolous race-based calls an illegal form of racial harassment or domestic terrorism. Set stiff fines for first time offenders and double the fines for repeat offenders. Bake into the law the right of targets of frivolous calls to sue the caller for emotional damage. Hit them in their wallets (or purses). Recommend psychological counseling for serial callers since their bigotry is a sign of a serious mental disorder.

Panicky Callers – As quick as many of you to cry “I’m not racist,” sometimes you are as quick to call 911 at the mere sighting of an African American. Stopped getting freaked out when you encounter a black person. If black people scare you get counseling. Own your motivations for what you’re likely to do in response to spotting an unknown black person in your neighborhood, store or park. Could it be an unconscious bias you have or could it be your conscious animus against African Americans? Avoid unnecessary hair trigger reactions. Wait for a few seconds to see if a crime is actually committed before calling the cops. Understand that calling the cops is a privilege that should not be abused.

For law enforcement personnel:  Before jumping to conclusions based on a panicky call, don’t rule out the possibility of racial harassment as the caller’s motivation. Respond in the same way you’ve been trained to calmly talk down hostage takers or those threatening suicide. Remember Tom Lange, the Los Angeles police detective who calmly talked O. J. Simpson out of committing suicide in the back seat of his Broncho? Try the Lange method when you respond to panicky callers. On one hand get them to see how pointless and unfounded their concerns are. On the other convey that additional calls will be processed as racial harassment.

Potential employers:  Carefully screen employment candidates for personal biases, particularly those you would hire into jobs requiring interactions with external customers. Explore their background to understand the extent to which they’ve gone to school with, worked with or otherwise have interacted with people of color.

Targets of racial harassment – Accept the unpleasant truth that it’s not a question of “if” you will be racially profiled, or that some irrational person will cowardly call the cops on you, it’s a matter of “when.” So have your smart phone cameras ready to roll. If you find yourself in an uncomfortable situation and suspect that someone is about to call the cops on you because you are black, videotape the encounter. Be sure to record how those who don’t look like you in the situation are treated. Cameras don’t lie.

DATELINE: Three black teens were detained for shoplifting when they had in fact purchased merchandise in a Nordstrom store.