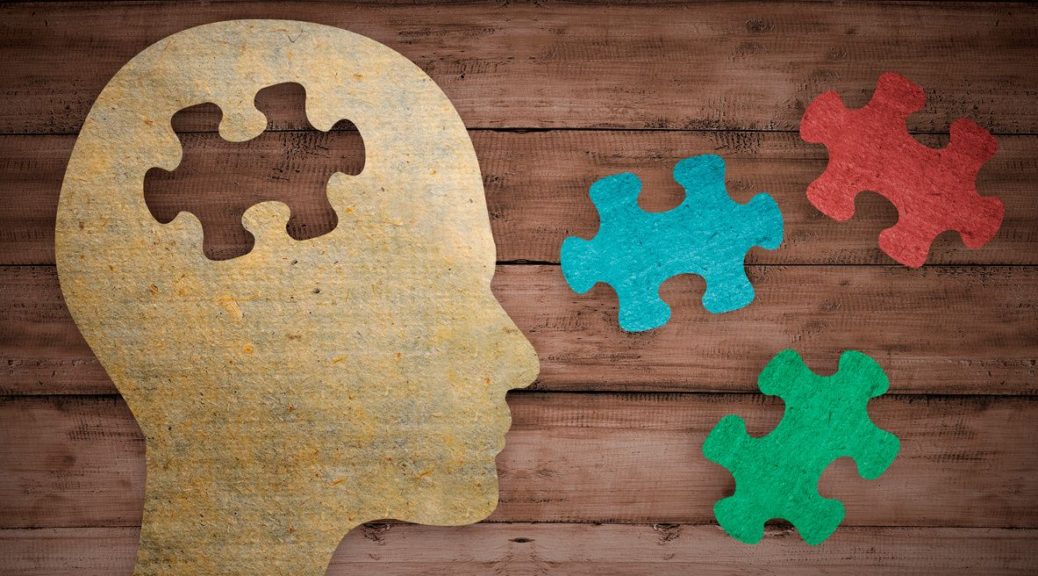 This is the second of three columns in which I make fifty-year projections concerning the following question: as a nation, where will we stand in 2070 when it comes to the contested interplay of diversity and speech?  These three columns are based on a public presentation on diversity and speech that I gave at the December, 2019, Speculative Futures in Education Conference at the University of California, Riverside.

In my previous column I argued that the internet has dramatically altered the diversity-speech discussion, particularly when it comes to hate speech.  As an easily-accessible mechanism for spreading hate, including through troll storms and doxing, the internet has developed into a true weapon of terror.

Moreover, internet hate speech is not just words.  It has precipitated action based on that disseminated hate.  This includes mass killings, the disruption of people’s lives, and the toxic invasion of privacy.   While various government entities have passed hate speech laws, to date U.S. courts have regularly overturned them.  I predict that this situation will change over the next fifty years.

First Amendment absolutists repeatedly proclaim that the best way to fight hate is simply through “more speech.”  I, too, believe in “more speech.”   However, “more speech” has proven to be decidedly ineffective in combating the internet hate speech avalanche.  For that reason, I believe that, by 2070, the necessity of curbing hate-fueled violence, particularly against marginalized people, will ultimately drive government to restricting at least some forms of hate speech.  This may mean adopting some elements of the European approach, in which many countries have banned hate speech.

So now let’s turn from Hate to the second H of the diversity-speech intersection: Harm.   Clearly hate speech causes harm.  But so do other types of speech, even those not driven by hate.  Recent research breakthroughs in such areas as neuroscience have given us continuously greater insight into the power of speech to inflict physical and psychological harm on both individuals and groups.  Let’s take three examples of current scholarship on harmful speech.

In her provocative 2017 book, How Emotions Are Made: The Secret Life of the Brain, psychologist Lisa Feldman Barrett examines how speech can damage a person’s neurological system.  Moreover, she has posited an intriguing distinction between speech that is merely “offensive” and speech that is physically and psychologically “abusive.”   She suggests that such a distinction might be useful in creating targeted speech restrictions on “abusive” speech while not limiting speech merely because it is offensive, uncomfortable, or objectionable.

A related argument concerning the harmful impact of speech comes from psychologist Derald Wing Sue, most notably in his 2010 book, Microaggressions in Everyday Life: Race, Gender, and Sexual Orientation.  Sue’s basic argument is that we say things that may have a seriously adverse impact on others even if we are not aware of it and feel no animus in the process.   To aid in the examination of this phenomenon, he provides a list of what he considers to be common verbal microaggressions.  I find this list to be useful in my diversity training, although I am appalled by the rigid, authoritarian way that Sue’s list is sometimes employed.   For example, there is nothing wrong with asking people where they are from, provided you do not engage in the “but where are you really from?” follow-up.

Finally, my friend, Marc Brenman, a former civil rights investigator for the U.S. Department of Education, is currently writing a book on dangerous speech.  He is also attempting to develop a method for determining whether or not certain types of speech are actually harmful and is trying to create a system of metrics for assessing speech harm.  Will Marc’s proposal work?  I don’t know.  But the mere fact that the issue of speech-inflicted harm is now being analyzed and discussed suggests that we may be moving toward a way of legally restricting some types of harmful speech..

Where will this take us over the next half century?  I wouldn’t go so far as to predict that we will have broadly-framed harmful speech laws by 2070.  In some respects, assessing internal harm is far more difficult than identifying external acts seemingly driven by hate.  Partly for that reason, the creation of precisely-targeted harmful speech laws appears to me to be far more challenging than framing hate speech laws.

However, there already exists one legal restriction on harmful speech, something called “specific imminent objectively ascertainable serious harm.”  Now that’s a mouthful.  Also a mindful.  But at least it suggests the possibility of framing some kinds of harmful speech codes.

But for now the best approach to reducing harmful speech, as contrasted to hate speech, may be two pronged.  Obviously, as diversity proponents we need to help people become more cognizant of things they say that may cause unintended harm.  Our hope would be that, as people become more aware, they will also become more mindful in their words and actions.

But we also need to help people become more resilient when faced with discomfort-creating speech, such as microaggressions.  In the not-so-good old days, we learned to thumb our noses at most what-are-now-termed microaggressions (sometimes we also employed appropriate offensive gestures) rather than continuously letting verbal slights weigh us down,.  Greater personal resilience is no substitute for teaching people to become more aware of their potentially harmful speech, but it is a good quality to nurture in order to mute the potential harm of speech.

CLICK  to see other articles by Carlos E. Cortés