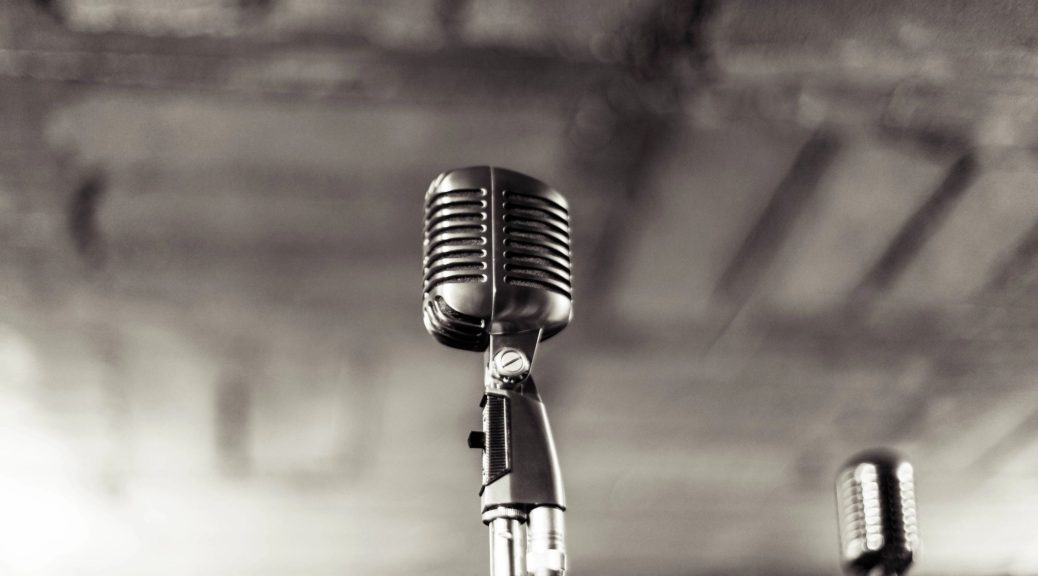 This is my final (for now) of three columns offering fifty-year projections concerning the following question: as a nation, where will we stand in 2070 when it comes to the contested interplay of diversity and speech?  These three columns are based on a December, 2019, public presentation on diversity and speech that I gave at the Speculative Futures in Education Conference at the University of California, Riverside.  In my previous two columns I argued that, during the next fifty years, there are likely to be significant changes in the legal framework for dealing with Hate speech and Harmful speech.

First, Hate.  In the past decade the internet has dramatically altered the hate speech conversation.  As an easily-accessible mechanism for spreading hate and precipitating action, the internet has developed into a true weapon of terror.  First Amendment absolutists repeatedly proclaim that the best way to fight hate is simply through “more speech.”   However, “more speech” has proven to be decidedly ineffective in combating the internet hate speech avalanche, including troll storms and doxing.  For that reason, I predict that the necessity of curbing hate-speech-fueled violence, particularly against marginalized people, will ultimately drive government to restricting at least some forms of hate speech by 2070.

As for the second H of the diversity-speech intersection – Harm — recent neuroscience research has provided greater insight into the power of speech to inflict physical and psychological harm on both individuals and groups.  For example, in her provocative 2017 book, How Emotions Are Made: The Secret Life of the Brain, psychologist Lisa Feldman Barrett examines how speech can damage a person’s neurological system.  Moreover, she has posited an intriguing distinction between speech that is merely “offensive” and speech that is physically and psychologically “abusive.”   I doubt that we will have broadly-framed harmful speech laws by 2070, because assessing internal harm is far more difficult than identifying external acts seemingly driven by hate.  Therefore, we need a two-pronged approach to addressing harmful speech that may not be driven by hate: helping people become more mindful about their words and actions that may cause unintended harm; and developing greater personal resilience when faced with discomfort-creating speech, such as microaggressions.

This brings me to my final H, Humanize.  Let me add a “De,” as in Dehumanizing speech.  The impetus here is even more recent than the Hate and Harm discussions.  It comes from an unexpected place, at least unexpected to me: the recent legal expansion of the concept of free speech to protect those whose actions dehumanize entire groups, in this case mainly gays and lesbians.

The current battleground emerged in the aftermath of the marriage equality movement, culminating in the 2015 Obergefell v. Hodges  U.S. Supreme Court decision.  That decision, which legalized gay marriage nationally, also set the stage for a new type of speech-based dehumanization.

That became clear in the 2018 Supreme Court decision involving Jack Phillips, a Colorado baker, who refused to decorate a wedding cake for two gay men, Charlie Craig and David Mullins.  Part of Phillips’ defense was that decorating a cake was a form of speech and that the government could not restrict that freedom.  Lower courts supported Craig and Mullins, but the U.S. Supreme Court dissented.  It avoided deciding the main issue, but instead sent the case back to Colorado, saying that discussions by the Colorado Civil Rights Commission had included anti-religious comments.  In other words, the Supreme Court punted.

Not to worry.  More cases are coming down the pike.  Lower courts are now addressing religion-based freedom of speech claims by photographers, videographers, and invitation designers who turn away gay marriage customers.  And this claim is moving into other areas, such as a printing company that refused to fulfill a contract to publish a University of South Alabama student magazine that contained a pro-LGBTQ article.

If the Supreme Court upholds these discriminatory acts as protected speech, it will have officially weaponized free speech as a means of removing gays and lesbians from access to publicly-offered services.  Who’s next?  Religious minorities?  Racial and ethnic minorities?  The courts may well be on the way toward officially framing free speech and inclusive diversity as unavoidable legal opponents.  If so, where will this take us by 2070?  Hard to say, but here is where yet another factor comes into play, the generation gap.

I am 85 years old.  I have six grandchildren.  One, a senior at my school, the University of California, Riverside, talks to me about patriarchy.  Another, a high school sophomore, corrects my use of gender pronouns, a non-existent topic when I was an undergraduate in the 1950’s.  The modern use of the term diversity did not emerge until the 1970’s.  Yet today it has become a primary value for many students and younger faculty.  The times, they are a changing.

National opinion polls of college undergraduates reveal this change.  Polls are now asking students whether they consider inclusive diversity or free speech more important.  A half century ago, such a question would have never been asked.  Everybody was for free speech; diversity was merely a dictionary term.  In today’s polls, college students regularly split about 50-50 on the issue.

Obviously people change.  I’ve changed.  But the pro-diversity values launching pad for Millennials and Generation Z’s is much different from my generation’s set of beliefs.  Today’s young people will be the voters, legislators, and, yes, the judges of the future.

Combined with new thinking about the internet and new neuroscientific research, this generation gap may well be ushering in a dramatic reconsideration of the intersection of speech and diversity.  The next half century will undoubtedly witness perplexing tensions and heated discussions concerning the balancing of speech and diversity imperatives.  This is not a problem that will ever be definitively “solved.”   Rather the speech-diversity intersection is creating a growing set of societal challenges and controversies in which diversity advocates need to take an active and nuanced role.