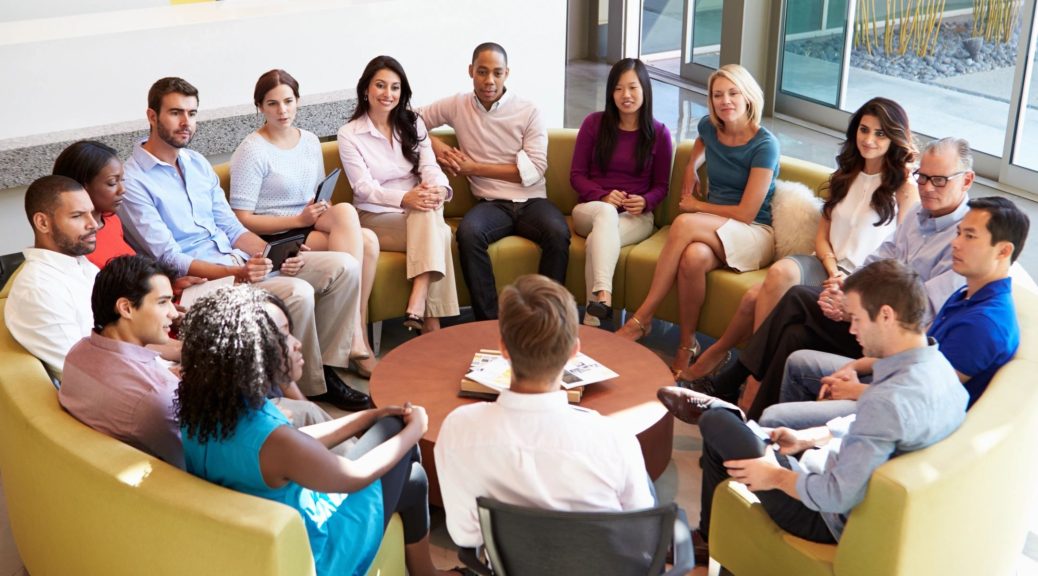 Diversity advocates cannot avoid dealing with the intersection of inclusive diversity and robust speech. Tensions between those two imperatives are inevitable. These tensions complicate our efforts to address such speech-related issues as privilege, power, marginalization, hostile work environments, and the expression of intergroup hate.

This is the third in a series of columns based on my research as a current fellow of the University of California National Center for Free Speech and Civic Engagement. In the first two columns I argued that diversity advocates should not be drawn into the position of opposing free speech. We don’t need to, because totally “free” speech does not exist in the United States.

“Free speech” is an inspiring, constitutionally-embedded metaphor rather than an actual reality. In practice, our nation’s speech system is far too complex to be encompassed by those two words, “free speech.” Over more than two centuries, our nation has developed a constitutionally-based system that combines robust legally-protected speech with selective legal limitations on speech.

So how should diversity advocates deal with the dilemma of being accused of being anti-free speech, particularly when assertions of “free speech” are sometimes used as weapons to short-circuit serious discussions of inequality and inclusivity. Simple. By not taking the bait. By reframing the terms of engagement.

Diversity advocates should defend robust speech as an important societal value (not totally free speech, which does not exist). But they should also correctly insist that, when supporting additional speech restrictions, they are operating firmly within the American historical tradition of selectively limiting speech, not acting against free speech. But in order to make effective arguments for further limiting speech, they need to do so with care, precision and, yes, restraint.

Diversity advocates must avoid becoming puritanical word cops. Simply labeling language “offensive,” calling something a microaggression, and asserting instances of cultural appropriation have effectiveness limits when it comes to convincing others to fundamentally alter their speech patterns or consider expanding speech restrictions. Champions of diversity need to do better.

But how? How can diversity advocates mount more compelling speech arguments? No easy answer, but in the remaining columns in this series I will propose some ideas for developing a firmer grounding for their speech-related strategies.

The diversity movement is not a monolith. It has no all-encompassing organizational structure, no official leadership, and no precise date of origin. As a result, we do not have recourse to a diversity movement founding document to learn about its beliefs, values, and goals. In fact, within the diversity movement itself such principles are continuously evolving while also being constantly contested. There are myriad certificates, degrees, and assessment instruments connected with diversity, but nobody can possibly acquire “competence” in all aspects of that subject.

The diversity movement is creatively unorganized. Because it is constantly evolving, the movement refuses to stand still to pose for a definitive snapshot and resists being confined to a single framework. Much of its momentum comes from its continuous dynamism. New sectors of action, new interpretive insights, new scholarly challenges, and new diversity “start ups” emerge continually. For example, the diversity movement has recently found new resonance in such expressions as “me, too” and “Black lives matter.” Five years ago few people were identifying themselves by indicating their preferred pronouns, while airlines were not issuing detailed rulings on comfort animals.

Thousands of books have been written about the general topic of diversity, about selected aspects of the diversity movement, and about specific societal groups, including the inequities they have faced and struggles to reduce those inequities. Yet I have never encountered one single fully satisfying scholarly treatment of the historical trajectory of the overall diversity movement. A few years ago I edited Sage’s four-volume Multicultural America: A Multimedia Encyclopedia (2013), a useful source that captures part of the diversity movement, but only part.

Based on my Center research project, I began to sketch the basic historical contours of that diversity movement, with a particular focus on its intersection with the issue of speech. For my book-in-progress I currently posit that the diversity movement has developed through four distinct strands.
***intercultural diversity
***equity-and-inclusion diversity
***critical theory diversity
***managerial diversity.

Yet while distinct, these strands also often intersect, sometimes blend, occasionally clash, and at other times cross-fertilize. These four strands have helped to shape today’s diversity landscape. In the process, they have raised fundamental issues for speech and other forms of expression. In future articles I will address each of these four historical strands and their implications for personal, group, and institutional expression.
______