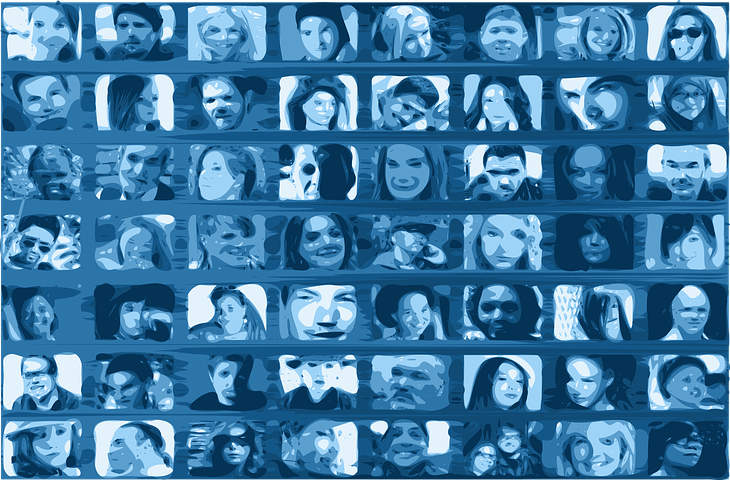 The diversity movement has raised myriad issues regarding language and the exercise of speech.  Indeed, some critics of diversity efforts have accused its advocates of undermining the U.S. tradition of free speech.  Yet that argument is ill-founded, for two reasons.  First, because totally “free” speech does not exist in the United States.  Second, because establishing selective legal limits on speech is as historically American as apple pie.

This is the fifth in a series of columns based on my research as a past fellow of the University of California National Center for Free Speech and Civic Engagement.   In earlier columns I argued that diversity advocates should not be drawn into the position of opposing free speech, because it does not really exist.  Rather they should clarify and reframe the issue.

While “free speech” is an inspiring, constitutionally-embedded principle, our nation’s operative system of expression is far too complex to be encompassed by those two words.  Over more than two centuries, our nation has developed a constitutionally-based system that combines robust legally-protected speech with selective legal limitations on speech.

Diversity advocates should not position themselves as opponents of “free” speech.  Rather they should both defend the basic societal value of robust speech and also operate within American historical tradition by proposing precisely-targeted and carefully-limited additions to the current list of legal restraints.  Yet tensions will inevitably arise as diversity advocates address such speech-related issues as privilege, power, marginalization, hostile work environments, and the expression of intergroup hate.

So how can diversity advocates navigate this delicate balance?  How can they mount compelling arguments for additional speech limitations while still supporting a climate for robust speech?  No easy answer, but the history of the diversity movement can illuminate the possibilities.

In my third column I argued that the diversity movement is massive but not monolithic.  Rather the term “diversity movement” is my umbrella label for the myriad individual and group efforts to reduce societal inequities that penalize people because of their actual or perceived membership in and identification with certain groups.  Moreover, the movement is constantly evolving.  Indeed, one of the strengths of the diversity movement is its continuous dynamism: openness to new ideas; space for vigorous internal debates, and experimentation with myriad strategies.

In my Center research project, I sketched the basic historical contours of the U.S. diversity movement, with a particular focus on its intersection with the issue of speech.  For my book-in-progress, Beyond Free Speech, I currently posit that the diversity movement has developed through four distinct yet intertwining strands.

Each of these strands has its own special elements.  But these strands also often intersect, sometimes blend, occasionally clash, and at other times cross-fertilize.  This includes various approaches to the issues of speech and other forms of expression.  Here I want to examine one of these strands: interculturalism.

Interculturalism, particularly the field of intercultural communication, has century-long historical roots stretching back to the 1920’s with the fostering of international exchanges, particularly of faculty and students.  Interculturalists have tended to address the issue of diversity by seeking to help people become more constructively responsive to cultural otherness.  When it comes to speech, they have focused on the importance of both language and non-verbal communication.

For the most part, interculturalists emphasize voluntarism.   That is, they generally seek to convince individuals and organizations to take voluntary action to modify language (including body language) in order to better communicate across cultures.  For decades their emphasis was international.  More recently some interculturalists have added a focus on intergroup and interpersonal interactions within nations.

One basic interculturalist premise is that increased cross-cultural knowledge, understanding, and skills should improve interpersonal behavior, foster constructive intergroup interactions, and contribute to inclusive environments.  If people strengthen themselves interculturally, they will voluntarily modify their language and adapt their communication styles to build stronger relationships across differences.

But wait a minute!  Isn’t speech adaptation to otherness a form of self-censorship?  That could be an accusation, particularly in today’s polarized environment.  But growing up in the Midwest in the 1940’s, I learned that such personal self-restraint was merely common courtesy.  Interculturalism adds another dimension through the recognition that different cultural traditions have spawned varying ways of expressing courtesy and respect.

In recent years the concept of self-editing has take root among interculturalists.  In other words, to improve interpersonal and intergroup relations, people should become more conscious of their language and “edit” themselves as they speak.  In that way they can foster better interpersonal connections by not gratuitously and maybe unwittingly insulting others.

Of course, some may bridle at the idea of self-restraint, labeling it just a form of self-censorship. However, I embrace the concept of self-editing.  Why should interpersonal courtesy, even when it requires language self-restraint, be considered a negative?   Such courtesy is a personal trait that diversity advocates should champion.

Above all, diversity advocates should avoid using the unnecessarily toxic term, self-censorship.  It’s counter-productive.  Instead, lower the emotional tone by abandoning the concept of self-censorship, which is primarily a slur often weaponized by those who oppose the very values of inclusivity.  Instead adopt the more nuanced language of interculturally-courteous self-editing.

I’m tired of watching well-meaning diversity advocates getting trapped by language frameworks created by others, including opponents of inclusivity.  When it comes to diversity, we should be the ones who establish the guidelines for language engagement.

Carlos E. Cortés is a retired history professor who has been a diversity speaker, educator, trainer, and consultant for forty-five years.His books include: The Children Are Watching: How the Media Teach about Diversity (2000); his memoir, Rose Hill: An Intermarriage before Its Time (2012); and a book of poetry, Fourth Quarter: Reflections of a Cranky Old Man (2016), which received honorable mention in the 2017 International Latino Book Awards.He also edited the four-volume Multicultural America: A Multimedia Encyclopedia (2013).Cortés wishes to thank the University of California National Center for Free Speech and Civic Engagement for supporting his project on diversity and speech.