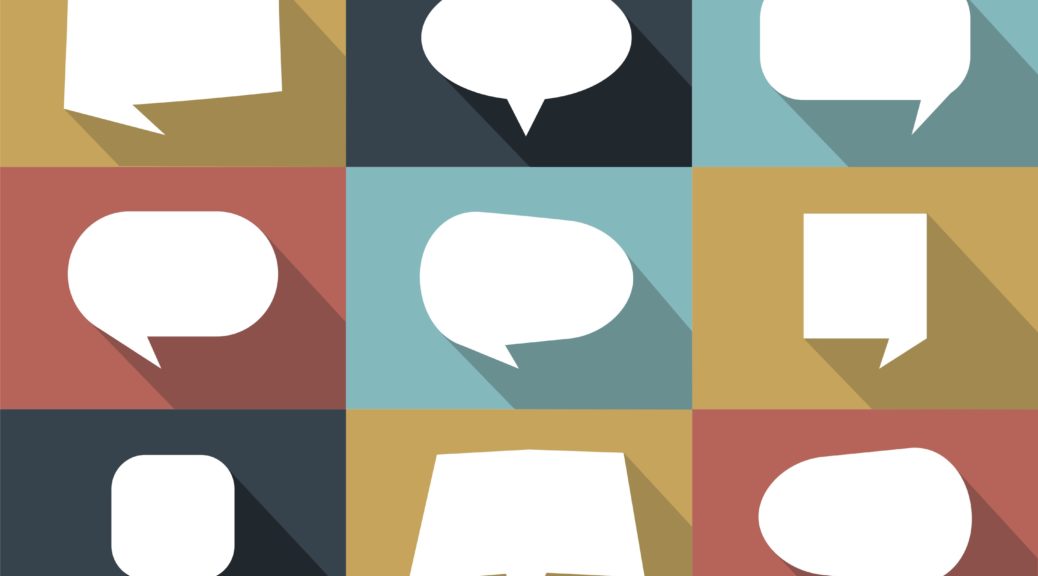 This is the eighth in a series of columns based on my research as a former fellow of the University of California National Center for Free Speech and Civic Engagement.   In these columns I have discussed what I call the diversity movement — the composite of individual, group, and organizational efforts to reduce societal inequities that penalize people because of their actual or perceived membership in certain social groups.   In particular I have focused on the intersection of diversity and speech.

After analyzing the past half century of the diversity movement, I concluded that the movement actually consists of four separate but intersecting diversity strands: intercultural; equity and inclusion; critical theory; and managing diversity.  My past columns have sketched the parameters of the first three strands.  In this column I will focus on the fourth strand, managing diversity.

That fourth thrust started in the 1970’s when institutions (particularly governmental, religious, and educational) and organizations (such as private businesses and voluntary associations) began to address the role of diversity in their operations.  As a relatively new professor of history, I found myself being invited to give workshops and keynote addresses on race, ethnicity, and culture at conferences, at colleges and universities, in school districts, for religious gatherings, and for businesses.  At that time there was scant scholarly literature on the topic of diversity and organizations, certainly no diversity best practices, so it was a matter of drawing on disparate sources and trying to integrate them into meaningful presentations.

Then, in the 1980’s, the concept of “managing diversity” began to creep into the lexicon.  That term is often credited to organizational theorist and trainer R. Roosevelt Thomas, Jr..  The other three historical strands had evolved in a turbulent and creatively decentralized manner.  In contrast, the concept of managing diversity was based on the premise of trying to create diversity systems.  The idea was to systematically embed the idea of diversity in order to further organization goals.  From this premise developed the widespread practice of appointing executives and administrators charged with managing diversity.

Goals varied.  Within profit-making organizations, diversity efforts would be judged, in part, based on their contributions to the bottom line.  Within colleges and universities goals ranged widely: faculty and student recruitment and retention; furthering equity, inclusivity, and intergroup understanding; building a diversity-oriented curriculum; and embedding diversity as a campus core value.

However,   there was an additional element to the managing diversity picture.  Institutionally-appointed diversity managers might be rooted in ideas of equity, inclusion, and interculturalism.  They might even be adherents of critical theory.  But they also had to recognize that part of their job was to further their institutions and organizations.  Thus managing diversity within institutional settings became a delicate balancing act for designated operatives.   Speech could not avoid scrutiny.   It could also become a thorny institutional issue.

Divisive speech could be antithetical to achieving diversity goals.  It could contribute to a noxious working environment.  It could undermine teamwork.  It could create personal conflicts within the organization.  It could lead to law suits, both from those claiming to have been harmed by speech and from those claiming that their speech rights were being squashed.  Faced with these challenges, diversity managers needed to develop speech-related strategies.

Among the strategies was training, but what kind?  Sometimes intercultural training to increase intergroup understanding, on the premise that this would lead to more reflective speech behavior.  It might be more targeted training, focusing on such areas as implicit bias, privilege, or microaggressions, with the hope that these ideas would encourage voluntary speech self-restraint.  Maybe training about speech-related organizational practices to which employees should adhere.   Maybe training on how to foster an organizational climate in which diverse voices could be heard.  The training possibilities were endless.

But diversity managers also had to remain cognizant of speech-related aspects of the legal system.  Members of the institution needed to learn about the legal intersection of diversity and speech.  This included the possible legal ramifications of too little supervisorial action, which might lead to law-suits based on hostile work environments, versus the possible legal ramifications of too much supervisorial action, which might interfere with legally-protected speech.   When it came to balancing the imperatives of diversity and speech along with contributing to organizational goals, diversity managers found themselves in an unavoidably delicate risk management situation

So there you have it — the four strands of the diversity movement, each with a different emphasis when it comes to addressing speech issues.  Interculturalism, with its emphasis on fostering voluntary speech restraint.  Equity and inclusionism, with its emphasis on results, even if this requires some restricting of speech.  Critical theory, with its commitment to questioning culture and structures and its willingness to use laws to confront inequity-producing speech.  Managerialism, with its efforts to balance diversity and speech imperatives, while also supporting the institutions in which diversity managers are ensconced.

Given the presence of these four strands, which sometimes flow alone, sometimes intersect, and sometimes conflict, it is not surprising that there is no unified diversity voice or one-size-fits-all set of strategies for dealing with speech while supporting diversity values.  This brings me back to the two basic questions that I proposed in my past two columns.

When addressed simultaneously, these two questions provide a framework for weighing varying and sometimes conflicting positions and arguments.  I have found them particularly useful for fostering constructive discussions about the inevitable tensions and situational complexities involving the intersection of the fundamental values of diversity and speech.