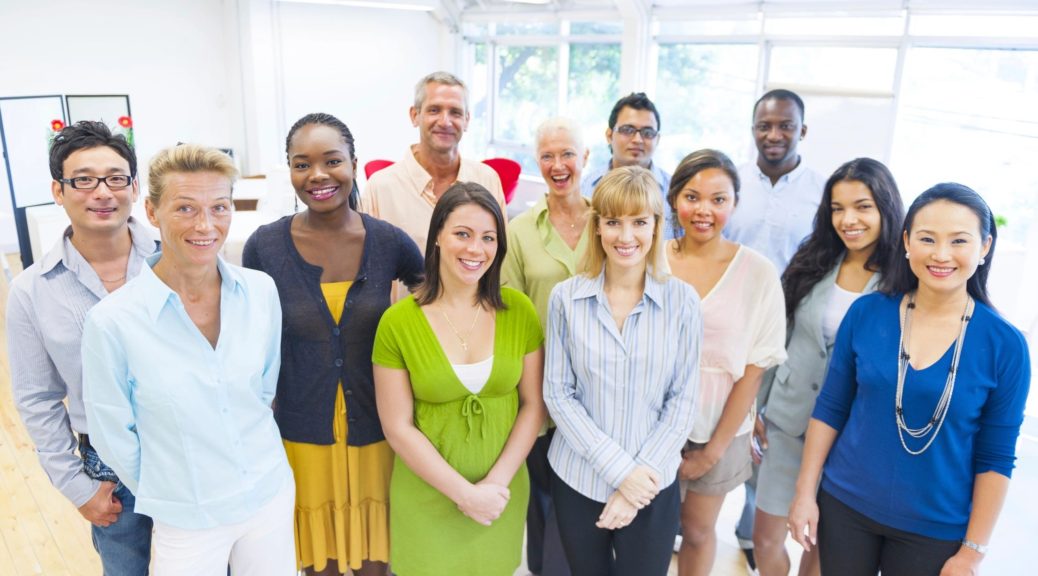 What does the future of the US look like? The next generation is the focus of an NBC News special which features stories of their lives and expectations. The American Diversity Report is eager to share excerpts from that special on TODAY.COM
TO COME OF AGE IN 2017 in America is to enter adulthood in a time of often overwhelming turbulence. The country is deeply divided, technology is reshaping the world at a breakneck pace, and the future seems filled with uncertainty. As each day appears to bring with it another crisis, from unprecedented natural disasters to horrific mass killings to violent and vehement ideological clashes, questions lurk in the background: Who will inherit this world? And what will they do with it?

Loosely defined as those born after 1995, this new wave of soon-to-be grown-ups—also dubbed the iGeneration, Centennials, Post-Millennials, Founders, Plurals and the Homeland Generation, depending on whom you ask—picks up where millennials left off. True digital and social media natives, they’re ever-connected, multitasking on many screens and more comfortable sharing on Snapchat than IRL. “They are the first generation to spend their entire adolescence with smartphones,” says Jean Twenge, author of “iGen,” who has studied the group extensively. “That really rapid adoption of smartphones has had ripple effects across many areas of their lives.”

Generation Z and the 2016 Election

The 2016 election marked the first time many Gen Zers were able to vote, in an event that has served to spotlight and magnify the fractures and fissures in the nation. Decisions made by this administration will have ramifications for years to come, and many of the top issues that drove voters to the polls can be interpreted as de facto battle lines along which the country is dividing itself: Health care. Guns. Immigration. Abortion. The treatment of gay, lesbian and transgender people. Climate change.
So how do young people growing up in today’s chaotic environment feel about their country, their cities and their lives? We’ve spent the last few months following a handful of teenagers on the frontlines of Generation Z: five students who graduated from high school in 2017 and are full of big dreams. For these individuals, the issues facing the country aren’t just hypotheticals to see on the news or be debated by politicians onstage, but their daily realities.

Destiny grew up in one of the poorest communities in the country, McDowell County, West Virginia. “We have some of the best people in the whole world,” says the 18-year-old, who grew up in the county in the town of Northfork. “I wouldn’t be who I am without where I am.”

West Virginia got a lot of attention on the presidential campaign trail from candidate Trump, who promised to bring mining jobs back to a state struggling with unemployment. People have been leaving McDowell County, once the top coal producer in the state, ever since coal production started to decline decades ago. Since its peak in 1950, the region’s population has dropped by over 80 percent. The unemployment rate is now more than double the national average, and more than 1 in 3 people live in poverty.

Destiny, whose grandfather was a coal miner, believes in her community, but doesn’t think the future lies in trying to chase the past. “A lot of my friends—my male friends—that’s their dream, to become a coal miner. That’s where you can make the most money here, when you can get a job,” she says. “I’m definitely in the minority. My views are that we have to move on from coal.”

Meanwhile, the county, like the rest of West Virginia, is in the throes of the opioid crisis. The overdose rate here is nearly five times the national average. “You have a big problem in West Virginia and we are going to solve that problem,” President Trump said on a visit to the state in August. In October, he declared the opioid crisis a public health emergency.

The president is popular in McDowell County. Seventy-five percent of the votes here went to him in the 2016 election, but Destiny’s wasn’t among them – at 17, she was still too young to vote at the time. She doesn’t like to get too public with her political beliefs, but she’s passionate about voter registration and encouraging people to make their voices heard. “Being a black woman in this town, it’s important to me to exercise my right to vote,” she says.

And she hopes President Trump will come through for the people of her county, who desperately need help. “This place has an epidemic going on…I’d hope that this new administration will bring awareness to that and help us figure out a way to get rid of the addiction.”

###
For more stories of Generation Z, click on  Faces of the Future