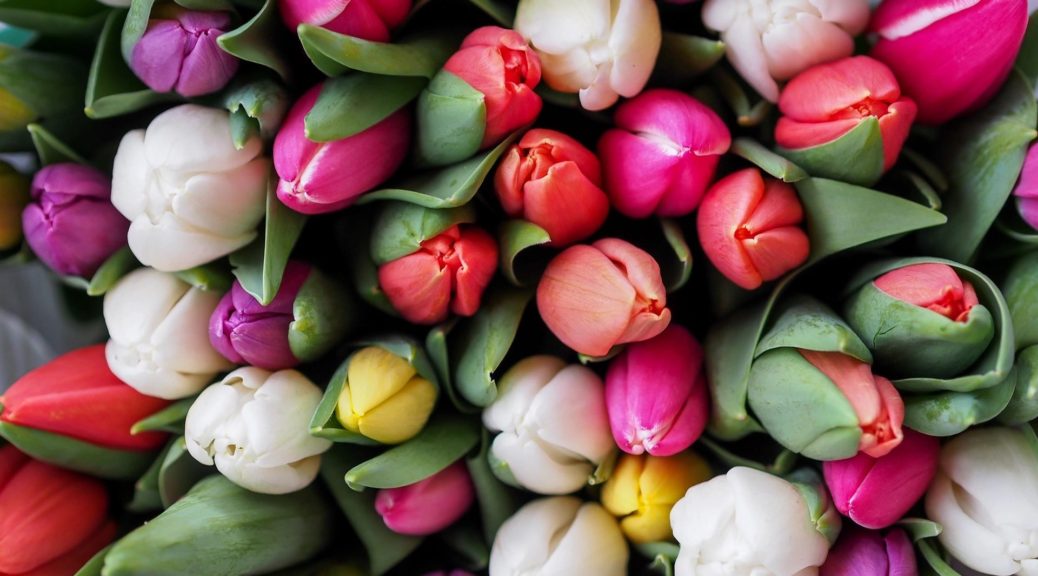 Father’s and Mother’s Day are great American traditions, but I’m not sure I like them. Unhappily, I have a really big problem with these days because I don’t have the goods. My mother and grandmother who were such loving figures in my life are gone. My father, who I take after in so many ways, is gone, too. I’m feeling a bit sorry for myself.  My children live far away but will no doubt call or send a card. I’m grateful for their love but I would really like to call my own parents. Just knowing they were around made life balanced and feel more secure.

The reality is that whether I like it or not, I have become the matriarch of the family.  Shouldn’t there be formal Dowager training for this role? Surely this is a bad dream and I’ll wake up and go shopping for Mother’s Day gifts for my grandmother and mother.  My grandmother was an icon on the island of Bermuda as well as her own family. She lived to be almost ninety and was revered, wise, eccentric, and irrepressible, a recognizable matriarch by anyone. The holder of so many family secrets, she was a walking encyclopedia of the intricate relationships and history of generations. She doled out stories with humor and love, spreading cautionary tales as she went. My mother only lived to 67, but she began to take on the same traits of official historian. And now on Mother’s Day, there’s just me.

Dad was even more of the family historian as caretaker of the family papers. Until just a few years before his death, he saw the collection as personal. But he started to transcribe his early letters, organize them for the children and for the American Jewish Archives at Hebrew Union College where he’d been the Chief Financial Officer. He kept a file box of books and music that he intended to purchase. We always knew what to get him for Father’s Day by looking at his files and seeing what was still outstanding. An appropriate recording, biography, or book of poetry was recorded so that no time, effort, or money was wasted.

I used to laugh at Dad’s compulsive organization, except for the times it totally intimidated me. What I didn’t realize was that I had adopted his habits. When I needed proof of a decade old address in order to collect an insurance payment, it was in my files right where I  it should be. It looks like I began preparing for my emerging dowager duties in my teen years. I’ve kept my letters, diaries, photos, and legal documents now added to the family archive that my father began in the late 1930s. It was not done consciously, it was a habit inherited from my father.

When  Dad delivered his letters from World War II, I realized that his story is not just a personal one. I began taking the job of historian one step further and publishing some of the family papers. If I am the last one standing who can write and publish, then making our history available will be one my dowager activities. I do this not only for the children, but because our family history mirrors global history.

I began by publishing a few of my father’s letters in the American Diversity Report.  Next, I added more of the family archives to my book,  Inspire Your Inner Global Leader. It’s a handbook used to train young leaders and embed a global mindset in their thinking. My father would have loved it, just as he would have enjoyed my weaving out stories together in The Liberator’s Daughter.  So healing were these books, that I then wrote a memoir that  included my mother’s papers and inspiration, The Magic Marble Tree.

Organizing my archives, writing, and publishing is the essence of my dowager training. To all of you who no longer have living fathers, mothers, and grandparents, I’m writing especially of you. Know how valuable you are and will continue to be as the years pile up. Write down your memories, your stories. Record them on audio or video tape. Don’t wait to ponder your job. The next generation comes up sooner than we and they can imagine. They need your history to keep them company.  Celebrate Father’s and Mother’s Day by making sure that your children, their children, and the generations to come, have a legacy preserved for them to remember and cherish.