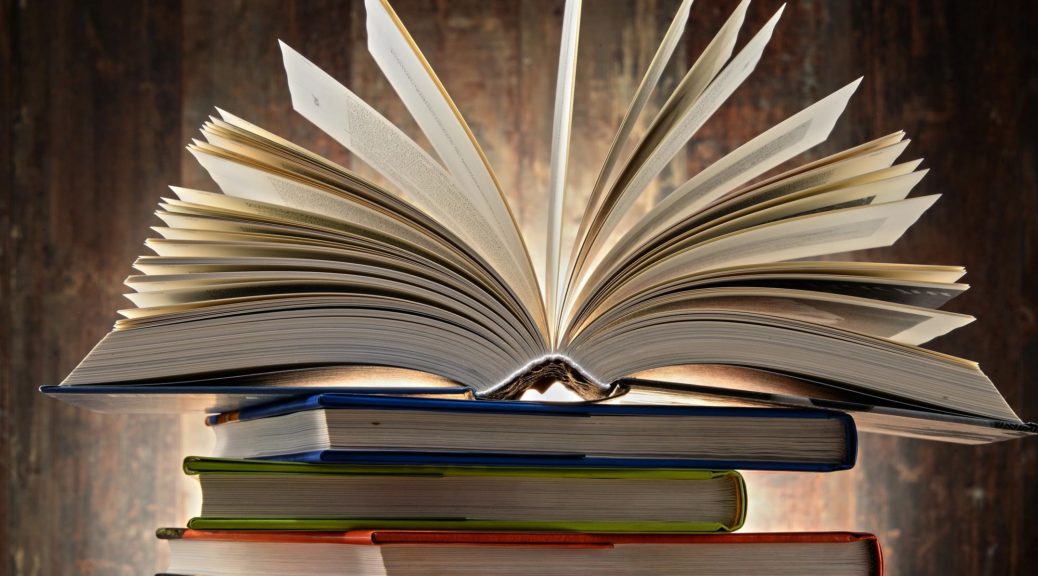 She knew full well that a lot of my waking hours are spent reading, writing, listening and reminiscing. Knowing that – and, I suspect, on a hunch – she picked up an extra copy of former first lady Michelle Obama’s soon to be best-selling memoir, Becoming.

The “she” I’m referring to here is “Shree,” a regular among our daily conversation crew at a local coffee shop.

Now on this particular Sunday morning, I was halfway through Pulitzer Prize winning columnist Leonard Pitts’ excellent review of Becoming when Shree walked in and plopped Michelle’s book down in front of me. She saw the look of jubilation on my face and, Shree being Shree, refused my command to pay for the book and left in a hurry.

Now before I delve into the book, I’ve extracted some of the key lines from a recent Pitts’ column. It begins to answer more than a few questions I’m sure many have; among them behind that illuminating smile, the headlines, the National Enquirer-like sensationalism and the outright untruths, what was she really thinking and feeling? What was she dying to say but, thank God, she didn’t; something that would have driven her frothing at the mouth critics bonkers?

Pitts gives us a clue.

“So now, Michelle Obama finally tells her truth. There has always been about her a sense that she did, indeed, have a truth of her own and that it was, if not at odds with the one her husband expressed with high-flown eloquence, more real and more rooted, as befits a girl from the South Side of Chicago. “You wait till Barack gets out of office,” some of us said, “Michelle’s going to tell it like it is.”

It is a story of going to Harvard, of landing the prestigious job, of meeting the brilliant law student who was always late to everything, of winding up with a backstage pass to the presidency.

And yes, it is the story of how white Republicans, unable to countenance the idea of a black family in the White House, yet unable to say that forthrightly, dubbed her “angry,” called her a man, called her a terrorist, remarked on her backside. She recalls a chyron on Fox “News” that referred to her as “Obama’s Baby Mama … implying an otherness that put me outside even my own marriage.”

It hurt, she admits. It angered and exhausted her, too. But for those who were frustrated with her husband’s willful diffidence, his refusal to fight back as Republicans unloaded upon him and her every bit of racial code in their arsenal, Michelle has a reminder. “I felt emotions that perhaps Barack couldn’t afford to feel.”

She’s probably right, though that does little to ease the frustration of having watched the man repeatedly smile and reach out to people who had just spat on him. One thinks of Jackie Robinson. Inwardly, he seethed over the “image of the patient black freak I was supposed to create.” Outwardly, he played ball.

We don’t know — probably never will — if Barack Obama did the same, seething on the inside, dutifully playing ball on the outside. So the first lady’s truth will have to suffice. Which is that, yes, she saw what they were doing. Then she did what she had to do, advocating for kids in forgotten places, pushing food makers for healthier choices, representing her country on state visits and smiling for photos “with people who call my husband horrible names on national television, but still want a framed keepsake for their mantel.”

On election night, when it began to look like America would choose hate and misogyny to replace “hope and change,” she went to bed early because she “wanted to not know that fact for as long as I possibly could.”

Okay, enough now with the tantalizing. I’m done cherry picking Mr. Pitts’ narrative. Of course there’s much more in it than I’ve extracted and inserted here.

But you get the gist.

As to Mrs. Obama’s book itself, I’ll go through it with a fine-tooth comb, yellow highlighter in hand, anxious and hoping that she’ll tell it like it is, or, in the aftermath of her tenure in the White House, like it was.

And there’s no doubt in my mind that she will.