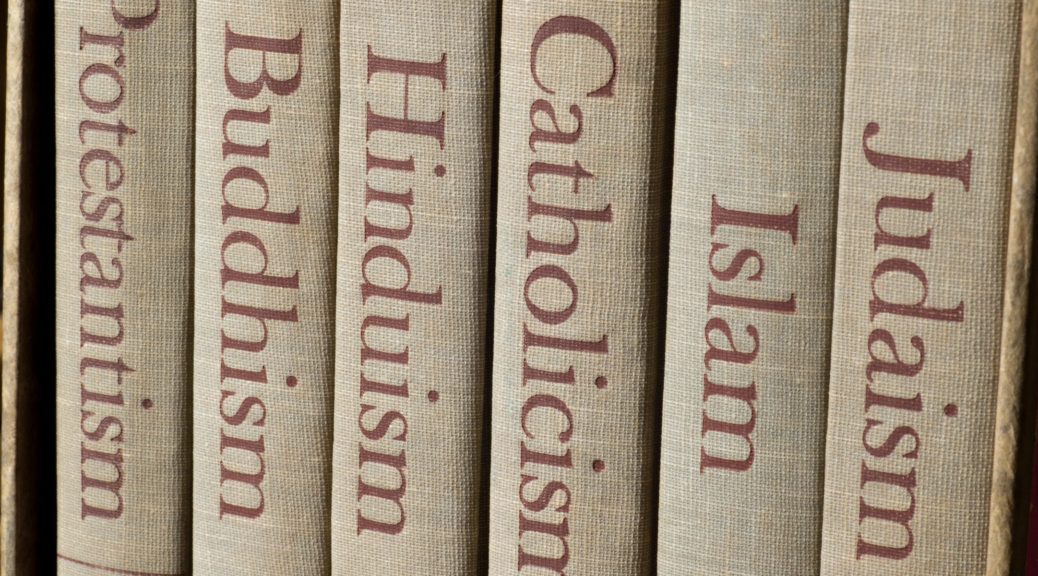 (Give thanks, seek peace – originally published in The Chattanooga Times Free Press)

Thanksgiving isn’t just food, family, football, and Black Friday. Not that there’s anything wrong with stuffing yourselves and your loved ones and then heading for the couch and TV or the shopping mall. All are fine American traditions celebrating the abundance in our lives, topped off with delicious left overs. But they seem more removed than ever from the holiday’s intended purpose.

That purpose was demonstrated at the Interfaith Thanksgiving Service held at Pilgrim Congregational Church. We sat in the pews listening to the harmonies of a choir made up of talented congregants from faith groups across the city. The graceful music surrounded and filled us as religious leaders representing Baha’i, Catholic, Humanist, Jewish, Muslim, and Protestant communities offered prayers and poems of gratitude and compassion.

The service also gave recognition to our turbulent past, whether it be the trail of tears or slave labor, out of which much of our abundance grew. That awareness underscored how giving thanks is not a passive act. It goes hand in hand with treating others with dignity and respect, acts of charity, and demonstrations of empathy and compassion. These are the main course, not side dishes.

Ugly moments in our history whether personal or national press us to commit to lovingkindness in the future. What then should our reaction be to the hate, violence, and mean spiritedness of today’s culture? We are experiencing a flood of hate based on religious identity that is unprecedented in this century. Criminologists found that there were more shootings in Christian churches between 2006 and 2016—147 of them—than in the 25 years prior. We’ve also seen fatal shootings at a Benedictine monastery, a Sikh temple, Amish school, and Jewish synagogue. Since 1999, 617 people have been killed at faith-based properties.

Religious groups are not the only targets of violent rage. There have been shootings at schools, shopping malls, and concerts. But religious targets put a new twist on Us vs. Them and distrust of the Other. There is a growing sense of a God-given mission to suppress, remove, and reject those who are different. The condemnation of verbal harassment has taken a back seat to that mission. While few condone physical attacks and killings, we shouldn’t be surprised when hate speech turns violent.

How can we re-infuse harmony into Thanksgiving? Can we do so in a way that lasts year round? If there is a way, it’s likely to be found in interfaith gatherings where we share and magnify the hope for harmony embedded in our diverse faiths. Coming together to express our love for the divine and for humanity is essential for overcoming passions fueled by hate and fear. In these days of e-mails and texting, human contact is an essential ingredient for re-establishing harmony and stability.

Kudos to the religious groups that eat together, collaborate on good works, and open their doors and minds to the stranger. Harmony comes through appreciation and understanding, which don’t have to be painful to acquire. If you attended the Diwali festival hosted by the city’s Indian association, you know what I mean. The joy emanating form the artists of all ages as they danced and sang was like the sunlight that shone through the windows of Pilgrim Congregational Church.

Hear the service’s concluding Thanksgiving prayer, “Grant us peace, your most precious gift, O Eternal Source of Peace… Bless our country as a safeguard of peace.” How do we do that? “Strengthen the bonds of friendship and fellowship among all the inhabitants of every land.”