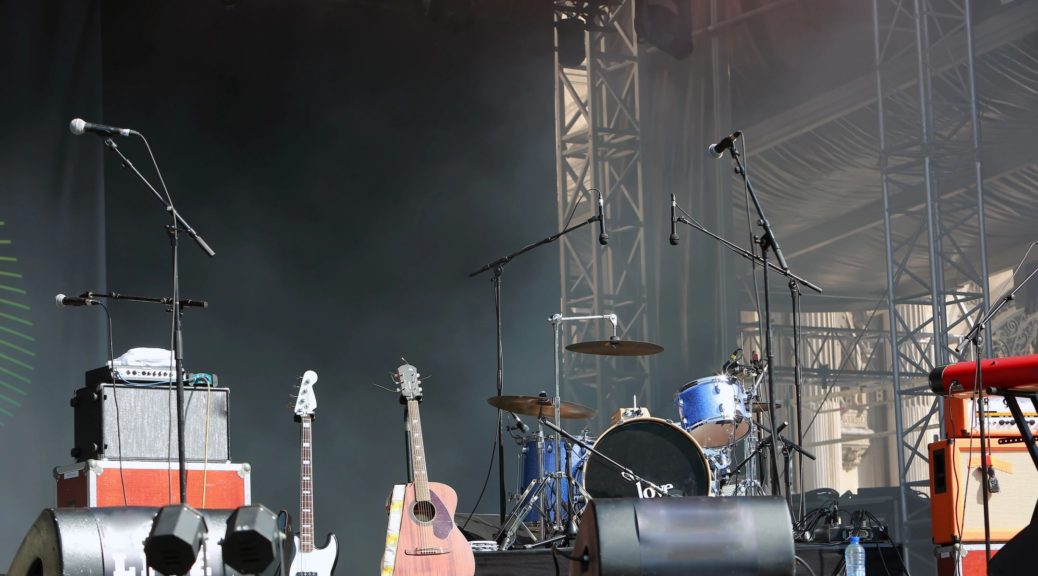 The Slants won.  I’m glad.  And with that victory, the field of Diversity & Inclusion enters a new era, whether or not it wants to.

In 2017, the U.S. Supreme Court handed down a rare nearly unanimous decision (8-0 with one abstention) in the case of Lee v. Tam (also known as Matal v. Tam).  The substance of the case was this.

In 2006, a group of young Asian Americans in Portland, Oregon, formed a band that they named The Slants.  It was cultural reappropriation at its finest: you used an ethnic slur for us; we’ll adopt it as an assertion of ethnic pride.  In doing so The Slants, led by Simon Tam, followed the reappropriation path previously explored by gays and lesbians who began championing Queer as a label (Queer centers, majors, and courses have become common on college campuses) and by a hip hop group in Compton, California, which dubbed itself N.W.A.

However, when The Slants attempted to trademark their name, the U.S. Patent and Trademark Office rejected them.  It did so on the grounds that the 1946 Lanham Act forbids the registering of a trademark that “may disparage persons, living or dead, institutions, beliefs or national symbols, or bring them into contempt or disrepute.”

The name Slants disparages Asian Americans, so ruled government bureaucrats.  Baloney, responded The Slants.  We’re Asian Americans and we want that name.  Who are you to tell us that our name for ourselves is disparaging?

So began the legal journey, culminating when the Supreme Court decided that the federal government could not restrict The Slants’ freedom of speech on the grounds that the band’s name might be considered disparaging.  Ergo, The Slants may now trademark their name.

So where do we go from here?  In addition to The Slants, there was one obvious beneficiary: the Washington Redskins professional football team, which has been battling to regain its Redskins trademark (Pro Football, Inc. v. Blackhorse), which was revoked in 2014, also under the Lanham Act.  Noting the opportunity, the Redskins had filed an amicus brief in support of The Slants.  When the pro-Slants decision came down, the media immediately proclaimed the Redskins as the real winner, because the decision could buttress their trademark case.

But let’s address something beyond legalities: what are the ramifications of The Slants’ odyssey for diversity specialists and practitioners?  In this context I find the distinction between the two situations to be as important as their similarities.  As Herocleitus counseled, “You can’t step into the same river twice.”

In The Slants’ situation, some Asian Americans chose their own ethnic label, a self-anointing phenomenon known in diversity circles as an ethnonym.  In the Redskins’ situation, an outside group, in this case a professional football team, selected an ethnic label that, throughout much of U.S. history, has been used as a derogatory term for Native Americans.  Such a derogatory label is known as an ethnophaulism.  So these situations are not identical, although the legal outcomes may be the same.

Anyone who has spent considerable time doing intensive diversity work is likely to have encountered the question, “Since they use the word for themselves, why can’t I use it?”  I usually respond by explaining the difference between in-group and out-group language usage, particularly when it comes to group labels.

But The Slants’ journey pushes the diversity boundaries even further, because it goes beyond in-group vs. out-group usage.  Rather their choice of a public band name suggests that outsiders can sometimes use what others might consider to be an ethnophaulism –- indeed, I am doing so in this article.  Who knows who else may follow their court-supported lead?

Think of the organizational possibilities.  A school club decides it wants to turn an ethnic slur into its club name.  A professor proposes a course using an ethnophaulism in its title.  Employees form an ethnic affinity group within a business or non-governmental organization and decide they want to call themselves . . . well, you take it from there.  As a diversity consultant, what would you advise?

I don’t know where or when it will happen next.  But it will happen.  You can take that to the bank.  So what will you do?  What should we do as diversity specialists?  Where should we stand on this issue?  These questions deserve serious contemplation and discussion as we move further into the new diversity world that The Slants have bequeathed to us.