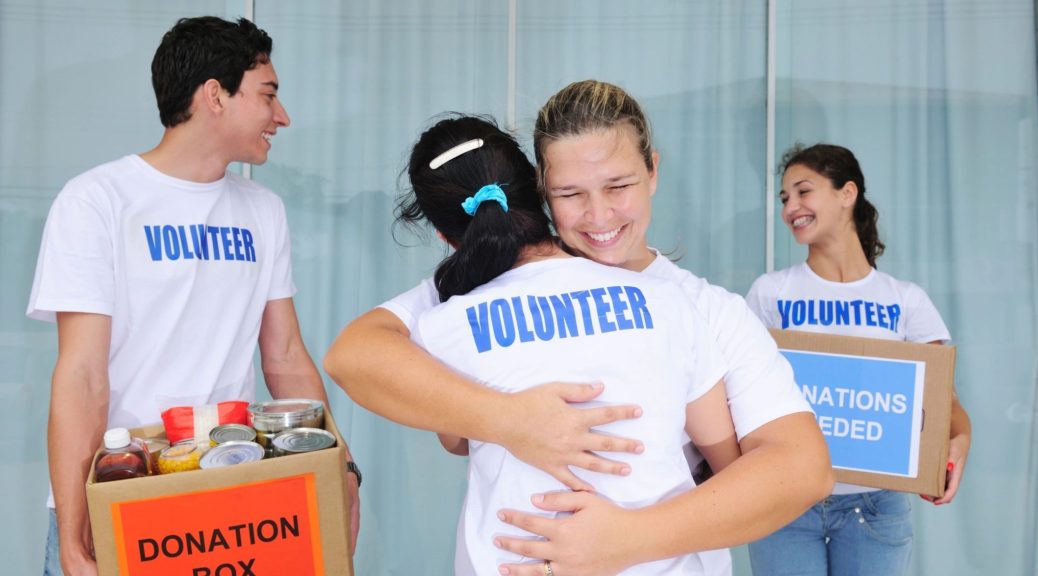 Joe as in Joe Biden, former VP who’s tottering on a decision to make a run for president.

Now this narrative less about Biden and more about hugging and the need to both establish and/or reset social norms relative to personal boundaries. More than anything this is a wake-up call on hugging and the issues and questions the behavior raises.

So let’s get started.

What are the protocols that govern hugging? What are the circumstances under which hugs are appropriate or not? In the aftermath of the Biden dustup, my hunch is that “huggers” are reeling, wrestling with these questions and probably more.

On the other side, what do you do if you find yourself in the middle of an all-out unwanted “hug-fest,” arms flailing, lips puckered, all over the place? And perhaps the thorniest question of them all: If you don’t want to be hugged, how do you ward off that fast-charging hugger, the “handsy Harry or Handsy Harriet” headed your way without hurting his/her feelings?

Confusing? You bet. But help is on the way.

For starters, to huggers out there, be careful. Before you lunge, know that not everyone will welcome your open arms. Often, they might not feel comfortable telling you that. That’s precisely the problem. So as a rule of thumb, if you don’t know the person that well, or if you are otherwise in doubt, don’t hug them. It’s that simple. Just fall back on a handshake. And above all, resist insisting on a hug. When you want to deliver one, but the other person extends a hand for a handshake, hello, read their cues. They may be trying to tell you something.

Don’t put others in the position of having to tell you that they prefer not to be        hugged or to sit in silence because you’ve invaded their space.

Okay, say an unwelcome hug is heading your way. The cues are all there: the steps forward, the arms open, the smile. Time is short. What can you do short of running in the opposite direction?

Try putting out your hand (your “hug me not” sign) out early while taking a step back. Now it’s important to do this because rejecting a hug can be embarrassing for both of you. If you extend your hand for a handshake you avoid the rejection. The key is to thrust that hand out quickly while leaning back.

Another highly effective technique is to keep your cell phone within reach since huggers are less apt to hug someone talking on the phone. Fake a phone conversation while waving your hard charging hugger off. (If your phone rings shake it as if it is, eh, “defective”).

Okay, let’s keep it real. The fact is that we all know someone who likes to hug or be hugged. And it’s probable that someone will stun you with an unexpected hug at some point. So, before you make an already uncomfortable situation even worse, or choose to be offended, ask yourself if you can live with an isolated bout of discomfort. However, if it’s happened to you on more than one occasion, ask yourself if you’ve clearly expressed your preference. If not, that’s step one.

Keep in mind that knowing people want to hug you says more about you than it does about them. The message: You’re really someone special. And if you really think about it, an occasional hug won’t kill you. I’ve yet to see “Poor Jenny was hugged to death ” written in an obituary or etched on anyone’s tombstone, have you?

In the end, we can reduce the possibility of awkwardness if we respect each other’s personal boundaries. One way to do that is to share this article. That way we spread awareness among our chronic huggers, plus our “hug-me-nots” will feel less pressure to have to convey an uncomfortable message or, short of that, to duck and run!