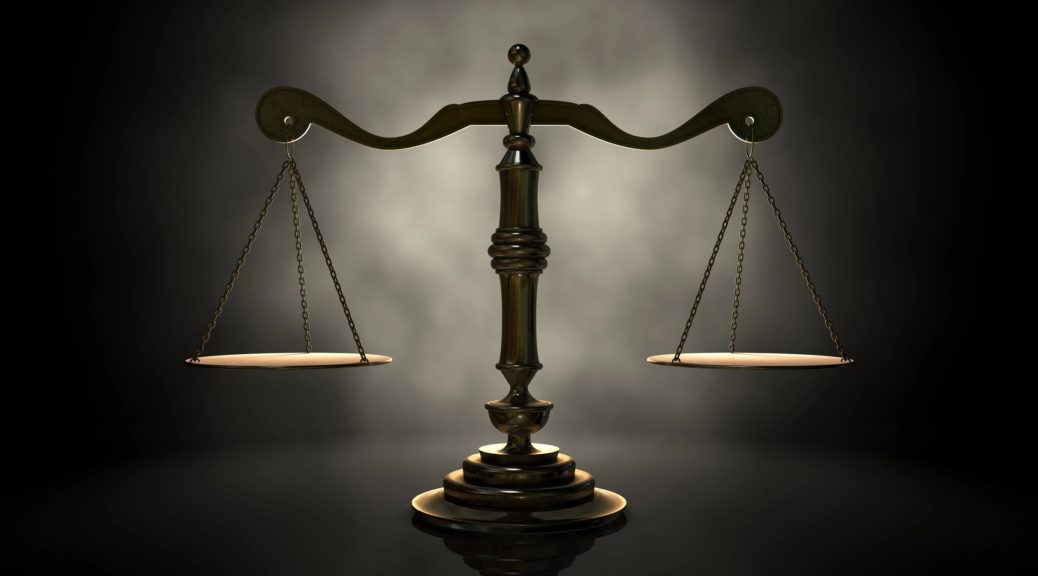 It was an honor to share my perspective as a Jew and diversity professional at Chattanooga’s MLK interfaith service commemorating The Rev. Dr. Martin Luther King Jr.  My passion for diversity is a legacy from my father, a US World War II military intelligence officer whose letters describing Nazi Germany reside in Cincinnati’s American Jewish Archives. Having dedicated decades to tikkun olam, Hebrew for ‘repair of the world,’ I resonate deeply to Rabbi Abraham Joshua Heschel words, “Racism is man’s gravest threat to man – the maximum of hatred for a minimum of reason.”

In the sixties, I protested along with my fellow Jewish high school students, joining civil rights marches and SNCC, the Student Nonviolent Coordinating Committee. In the seventies, I created partnerships between Harlem and Wall Street to address race-based economic inequities by mentoring young people. Yet, despite successful Black-Jewish collaborations, I recognized the MLK wisdom in King’s quote, “All progress is precarious, and the solution of one problem brings us face to face with another problem.”

In the eighties, urban planning was my focus and I designed a masters degree to address cultural and economic divisions. I pursued tikkun olam through the Chicago’s Black-Jewish Coalition when Harold Washington was the city’s first African-American mayor. In the nineties, the Oklahoma City bombing compelled me to become the community liaison for the Jewish Federation in Tulsa. The city was in a region that routinely saw KKK rallies, white supremacists, secret paramilitary groups, neo-Nazi associations, and self appointed messiahs who claimed Black and Jews were sub-human.

Trained by the FBI in security, I oversaw the safety of the Jewish Federation campus. As the number of attacks on black churches increased, I served on the executive committee of Oklahoma’s Say No To Hate interfaith coalition. We refused to be intimidated, inspired by the MLK quote,  “The ultimate tragedy is not the oppression and cruelty by the bad people, but the silence over that by the good people.”

With the year 2000 approaching, I came to Chattanooga as executive director of the Jewish Federation. One of my first projects was to work with Bessie Smith Hall on a joint Jewish-African-American cultural event for Hamilton County students. Packed school buses arrived at Bessie Smith to experience the singing, music and dancing performances. The project’s planning committee understood that the Arts provide windows into our history and cultures that instruct, connect, and motivate emerging leaders.

As Chattanooga went global, I formed the Women’s Council on Diversity, now Lean In-WomenGroundBreakers. We created models for multicultural projects like the Youth Multicultural Video Contest at Volkswagen and the Teen Global Leadership Class through the Urban League. I documented them in the American Diversity Report because, as Jewish mystic Yehuda Berg wrote, ”Words have energy and power with the ability to help, to heal…”

Interviewing historic Chattanoogans, I was inspired by the powerful words of civil rights icons including Pastor Paul McDaniels of the Second Missionary Baptist Church and Ruth Holmberg, Editor-in-Chief of The Chattanooga Times.  At the MLK interfaith service, I represented Mizpah synagogue, founded 150 years ago by Holmberg’s family. Holmberg was a major force behind Chattanooga’s Black-Jewish dialogue. That dialogue is no longer, unfortunately, but the memory of sitting with her during those discussions will never faded away.

We face a harsh, strident environment where dialogue has given way to diatribe. Our emotions bounce from confused and scared, to angry and despondent. Heartbreakingly, a swastika recently defaced Cincinnati’s American Jewish Archives. But I will not be deterred. Centuries ago, rabbis taught: “It’s not your responsibility to finish the work of tikkun olam, but you are not free to desist from it either.” Chattanooga has many passionate visionaries pursuing the humanity so compellingly stated in the MLK vision, “I Have a Dream.” Let us use the interfaith space to nurture community activism, foster urban planning, create multicultural projects, magnify the power of words, and pursue tikkun olam together.