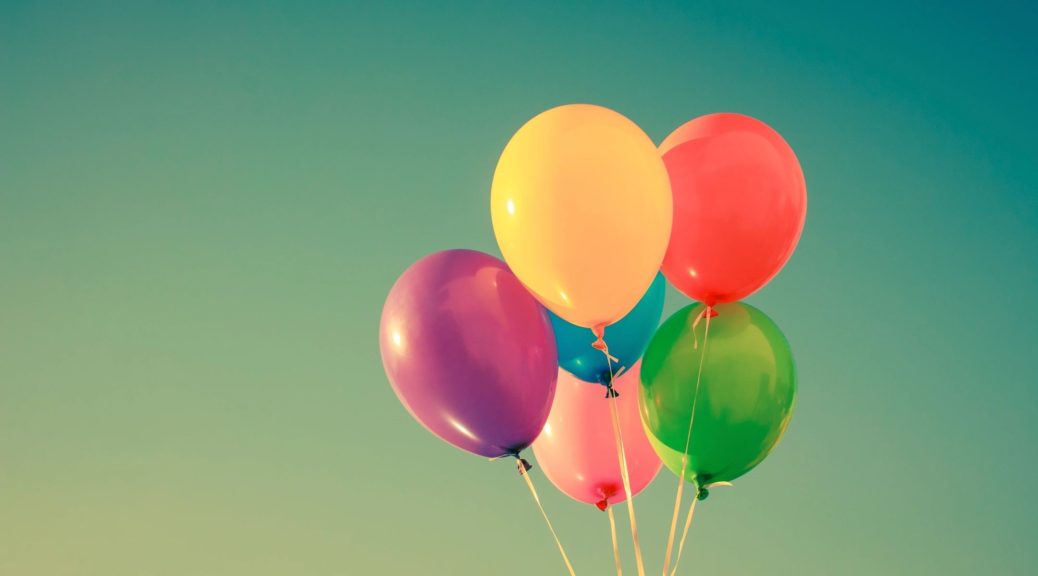 March is Women’s History Month. I had that in mind when I started writing on the significance of that recognition. That is until I came across an eye opening piece, “The boys are not right,” in the February 21 issue of The New York Times by Michael Black. He wrote it in part in response to the recent shootings in Florida where 17 students lost their lives. The shooter –as is the case with the majority of mass shootings in America – was a young man.

Men feel isolated, confused and conflicted about their natures. Many feel that the very qualities that used to define them — their strength, aggression and competitiveness — are no longer wanted or needed; many others never felt strong or aggressive or competitive to begin with. We don’t know how to be, and we’re terrified.

Now one could argue that putting career before family runs counter to the “definition” of what it means to be a real man – strength, aggression and competitiveness. Research bears out the sad fact that far too many men today continue to shy away from taking advantage of paternal leave policies out of fear of the “unmanly man” stigma.

Now with all that as a background, I decided to revisit a meeting I had with Alain, a mid-level manager, in his office in Germany a few years ago. It started when I asked about the seven balloons on his visitor’s table.

“What are the balloons on your table for?” I asked Alain. Five of the balloons in that silver tray were red and two were green, each with a single word scribbled on it, each appearing to be filled with water. Off to the side was an open bag of empty red and green balloons.
“Growing up in Brazil my dad taught me how to juggle. I started with ping pong balls and early in my career started juggling balloons filled with water,” explained Alain. “Here, let me demonstrate my juggling dexterity.”

I watched in awe as he juggled those balloons.

After a minute one red balloon dropped and burst on his floor and then another. And soon another and another until the only two remaining were the green ones. He then instructed me to pick up and read the words hand written on what was left of the deflated red balloons.

“Six figure salaries,” “Promotions,” “Bonuses,” “Stock options,” “Limousines,” I read, not yet getting his point.

At that point Alain handed me the two surviving green balloons and asked me to read the word scribbled on the side of each one.

They read “family” and “health.”

“You see, if any of the red balloons drop and burst Terry, I can always replace them,” he explained while pointing to the bag of empty balloons off to the side. “But if I lose my green balloons I may not be able to replace them.”

Suddenly curious now as to whether or not he’d been stigmatized for putting family over career (including taking leave for the birth of his last little girl), I put that in the form of a question to him.

He responded with a laugh.  “Well, no pun intended, but I juggled stigma versus badge of honor and each time stigma was the loser. Hands down my family and health were the clear cut winners.”
He glanced at his ringing cell phone, picked it up and assured his daughter that he’d be on the field for her 7:00 pm soccer game immediately after his workout at the nearest fitness center. Soon I joined the ranks of Alain’s deflated red balloons as he politely showed me to the door.

Seated in the airport the next morning awaiting my flight back to the United States, I couldn’t shake Alain’s story and imagined what other words I’d scribble on some extra green balloons in my possession.
“Graduations,” “Wedding,” “Grandkids,” “My beautiful wife,” “Fishing trips.”

So, will encouraging and supporting men who need to better balance their careers and personal lives put a stop to mass shootings?

But by doing just that we can begin to chip away the armor, the trappings of boys and men trying to be “real men,” one of the boys, and sinking into destructive behaviors when they feel that they fall short.

As William Faulkner once wrote, “You move a mountain one stone at a time.”

Oh, and by the way, Alain is now senior vice president at a large hi tech firm in Texas.