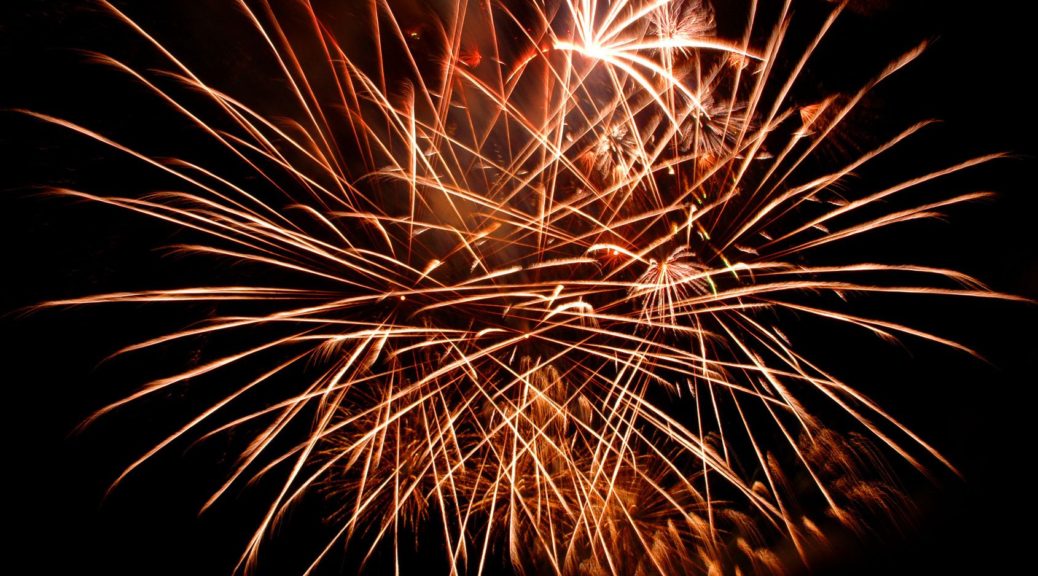 As we gather together virtually for the July 4th celebration, my first thought is to ask for the blessing of our Creator who has placed us all on this precious planet. Our faith leads us to a shared hope for a future where we can harmonize, not homogenize, at the intersection of race, ethnicity, religion, generation, and gender represented in this country. That hope was not a conscious one growing up in British Bermuda as the only Jewish little girl on the island. But I’m honored to now be recognized as a Diversity & Inclusion Trailblazer by Forbes Magazine. And I’m both honored and astounded to be an Award-winning author of 15 books on cultural diversity and the founder of the American Diversity Report where I’ve served as editor for 15 years.

I’m astounded because my early dream was to be a ballerina, forever in pink ballet slippers. But God had other plans for me. Perhaps that’s why, even as a youngster, I was surrounded by diverse cultures and appreciated their artistic expressions.

I found comfort in the music, dance, and folktales of diverse cultures when we moved to New York was bullied for my colonial British accent. I played the violin, performed ballet, and wrote stories and poems to express my sense of exclusion. When illness prevented all other expression, reading became my world, writing became my voice, academics were my goal and leadership came naturally.  I became a nonprofit executive and moving easily from the arts to religion where interfaith conversations came naturally. My work in diversity is both scientific and creative, applicable to the classroom, the workplace, the sanctuary, and government.

Two decades ago, I had to resign my job as an executive director of a Jewish Federation because I’d almost died on a mission to Uzbekistan. Diversity again surfaced as my passion. But this time, I wanted to leave a legacy that would change the world. I now created a Women’s Council on Diversity, a community Global Leadership Course and a Youth Multicultural video contest.

Despite mourning the deaths of every member of my nuclear family. May they Rest In Peace. I persevered.

I’m grateful for this life and my ability to continue my father’s legacy as a U.S. military intelligence officer who liberated a Nazi death camp during World War II. I have served as the executive director of Jewish Federations, created the DuPage/Chicago Interfaith Resource Network and directed a classroom video featuring Holocaust survivors and liberators.

I worked for Tulsa’s Jewish Federation after the tragic Oklahoma City bombing of the Murrah federal building by white supremacist domestic terrorists. I was trained by the FBI in addressing and responding to hate groups. I currently serve on the Tennessee Holocaust Commission and the Chattanooga Council Against Hate. Ironically, that my latest book, “When Hate Groups March Down Main Street”, was written before joining either group.

Increasingly I realize there are no coincidences and  that there’s been divine intervention and guidance on my journey. With renewed faith, my mission to Foster Inclusion and Counteract Hate has taken on new meaning as our nation enters chaotic times. I’ve had no greater calling in my quest to shape a better future than the ADR. Not only does it deliver a vital message about the importance of diversity and inclusion, but it helps make our world a better place for all people. We address the vital of this new world:  education and equity, healthcare access, economic inclusion and development, race and ethnicity in the workplace, gender and generational issues, and how cultural expression will evolve and assist in the transition to a future society. The ADR is needed now more than ever, as is the neuroscience that I’ve developed to reconfigure our brains  for the multicultural, multiracial, and multi faith America of the future.

The skills to engage diverse people of goodwill are needed now more than ever.

I pray that we will reflect the inspiration of our faiths to heal and reinvent our communities and our workplaces. While we may pray in different languages, at different times, and in different houses of worship, we all share a dedication to good works and respect for the Almighty’s creation. We know that there are difficult times ahead and complex problems to solve. But divine guidance can help us navigate through the chaos and see the possibilities that we can create together.

May the Source of all Being bless us with the wisdom to listen, experience, and appreciate the value in our differences and give us the strength to persevere in applying that wisdom with grace and humanity.  Amen