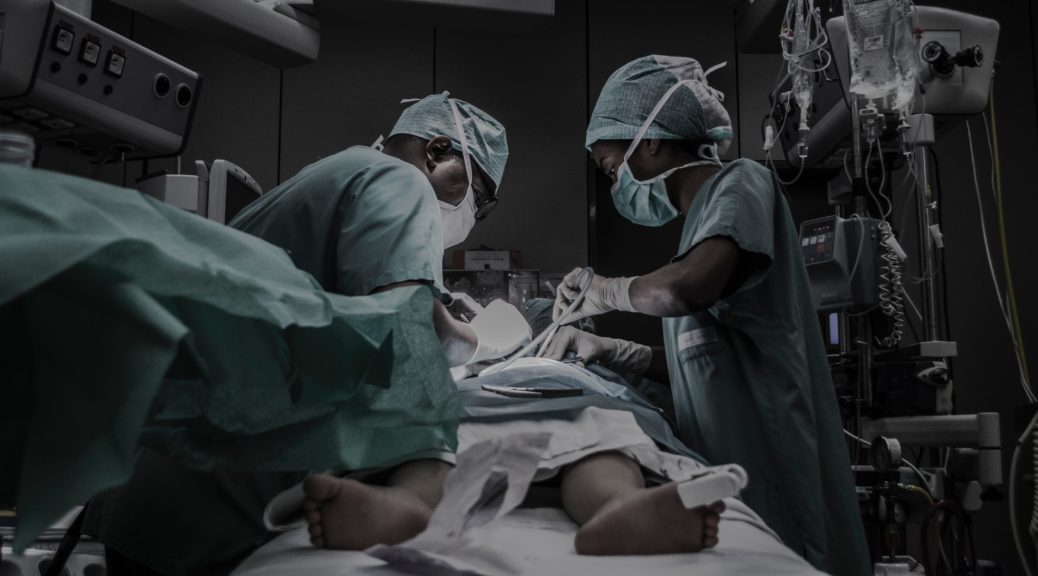 I ask you this before we get to the story below: Which side are you more sympathetic – those who argue for protection of their freedom not to wear protective masks or those who insist that others wear mask to ensure the safety of them and others?

Let’s go to the story.

“I will not trade my freedom for your safety” – those are the actual words printed in large red letters on a poster carried by a mustachioed, pistol carrying protester with the American flag hovering in the background on Facebook.

By contrast, here is what someone posted in social media: “Sorry, but your freedom ends when it infringes on my health and safety.”

The centerpiece – yes, you guessed it – to these two opposing positions is the mask, particularly its role in minimizing the spread of COVID-19. Now prior to this pandemic, who would have thought that a mask of all things would emerge as a lightning rod in social interactions these days, and sometimes with tragic results.

From the killing a security guard who insisted that people put on masks before entering a store, to a rude shopper at a grocery store shouting obscenities at a cashier for requesting the same, masks seem to have “unmasked” pockets of ugliness that may have been simmering for a while.

Let us recount the definition and purpose of “masks” and “masking.”

The mask is designed to hide or ward off. In a cultural sense, “protective masks” are put on to avoid being found out, or as the late Maya Angelou wrote in her Paul Lawrence Dunbar adapted poem “We Wear the Mask,” to hide one’s pain and suffering:

“We wear the mask that grins and lies.
It shades our cheeks and hides our eyes.
This debt we pay to human guile
With torn and bleeding hearts. .
We smile and mouth the myriad subtleties.
Why should the world think otherwise
In counting all our tears and sighs.”
Nay let them only see us while
We wear the mask!”

So, if we peel back the proverbial onion, the question is what’s really behind the pushback against wearing masks and how can we establish our boundaries for personal safety before things get messy? I posed that question to “Maria,” “Andrew,” Bernard” and “Lisa.”

“Truth is that some people dislike change, and wearing masks is a big change for them,” expressed Andrew. “And on top of that some don’t care that their individual rights could be inimical to the rights of others. And for the most part we live in a ‘don’t you dare tell me what to do’ culture, especially if it’s perceived to come from the government.”

Bernard expanded on the Andrew’s opinion:

“At the core of this dispute is the indoctrination of Americans. America is a country were the individual is god. Individual ruggedness is the credo. In the true American mythology, the individual right to pursue happiness is the supreme doctrine. Every man for himself and may the Lord be with you is the fundamental belief. Who will make the final decision on this issue? Well, if this pandemic comes back with a vengeance, then the virus will make the decision.”

Now as is her style, Lisa takes a more measured solution-based response to this dilemma.

“Some are not wearing masks because they simply do not have them. Others do not understand that it is to protect others just in case they might be a carrier and have no symptoms and may not know it. And of course, some do not like to be told what to do.”

Warns Lisa, do not make assumptions. “Just distance yourself. Instead of saying “back off”, step aside and say, “I’m practicing social distancing,” if you have a need to say anything at all. Avoid “you” statements like “you are too close.” If you come across as judging, that puts people on the defensive.”

Asks Frank Bruni, “Masks have unmasked immeasurable distrust in America. Who’s working on a vaccine for that?’