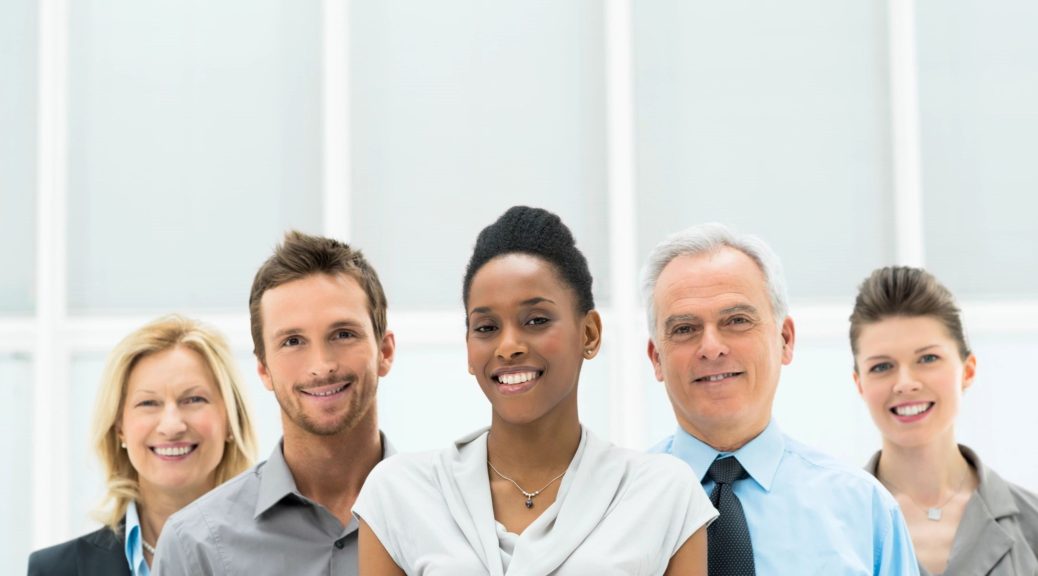 We in the diversity world need a new pair of words. Or maybe the terms already exist and I just don’t know about them. Here’s my concern about diversity language.

In November I had a discussion with my cyberpal Neal Goodman, president of Global Dynamics. Neal had just read “Toward a 21st-Century Interculturalism: Reflections of a Cranky Old Historian,” my keynote address at the October, 2017, national conference of the Society for Intercultural Education, Training, and Research. In that talk I had contrasted the words ethnonym and ethnophaulism.

As most commonly used, an ethnonym is a term that an ethnic group chooses as its own preferred group label. In contrast stands ethnophaulism, which refers to a (usually derogatory) label for an ethnic group chosen by outsiders. I used those two terms while examining the 2017 Supreme Court decision Lee v. Tam, which supported the right of an Asian American band to register the trademark of its chosen name, The Slants. Previously, despite the fact that a group of Asian Americans had selected that label, the U.S. Patent and Trademark Office had turned down the application based on the 1946 Lanham Act, which forbade the use of terms that “disparage.” I compared this situation to the efforts of the Washington Redskins professional football team to trademark its team name, which throughout history had been used by outsiders as an ethnic slur. The Redskins had also been turned down by the Patent and Trademark Office.

Neal raised the following intriguing question: beyond the category of ethnicity, is there a comparable pair of generic terms that differentiate self-preferred, group-selected labels from externally-imposed, often-derogatory labels? In other words, is there a pair of terms that would apply not only to ethnicity, but also to such diversity categories as sex, religion, sexual orientation, gender identity, disability, and age?

Between the two of us, Neal and I have been involved in diversity work for a combined 80 years. But neither of us could identify such a pair of terms. Yet it would be extremely useful to have such terms for diversity discussions, because they would concisely differentiate between self-designation and external imposition of group labels. Two related observations.

First, let’s consider the terms in-group and out-group. They do not apply here, as those terns address a different diversity phenomenon: who should or should not use a particular term. In-group generally applies to language that may be acceptable (or at least semi-acceptable), but only when used by or among members of a group. Out-group refers to language that anyone can use. A common example is the N-word, which is almost always a slur when used by outsiders, but is sometimes used in other ways among African Americans, although not without controversy.

Second, the idea of an ethnonym itself raises problems. Most significantly, who decides and through what process? How are outsiders supposed to determine which is the “correct” term, particularly since group preferences vary and change?

Take my situation. In my diversity training and consulting, I am often asked what is the correct word for “my people.” I generally answer that there is no such correct word because there is no mechanism for “my people” to make such a definitive decision about correctness, but that I can share some observations.

“My people” don’t agree on a preferred label. Why should we? We have 55 million perspectives. Some of us prefer Hispanic; others like Latino; some use both; others prefer neither. I use both. Although my preference lies with Latino, I don’t accuse people of inflicting me with a micro-aggression if they use Hispanic. I’ve got more important things on my mind.

In one of my classes at the Summer Institute for Intercultural Communication, participants included one of “my people.” When one of the other participants asked the almost inevitable question about which term we preferred, we looked at each other and then answered simultaneously. She said “Hispanic” and I said “Latino.” We both burst into laughter.

Yet despite the complications in ascertaining internal preferences for any particular group – forget about the elusive correctness — Neal and I agree on the value of having a more generic pair of terms for this labeling phenomenon that would go beyond the bounds of ethnicity. The closest we can come is the term epithet, which evolved from the Greek epitheton (descriptive name or something added). Yet epithet fails our test because it does not distinguish between self-selected or imposed labels, although today it is commonly used to refer to a slur, therefore probably external in origins.

On the other hand, maybe Neal and I are just spinning our wheels. Maybe such a pair of linked generic terms already exists, but we just don’t know them. If so, please help us out. Do you know of such a pair of simple, linked generic terms that distinguish the concept of self-selected, group-preferred labels from the concept of imposed group labels, a pair of terms that can be applied to any diversity category, not only ethnicity? If not, do you have any suggestions?

Identifying or developing such a pair of terms won’t solve any major diversity problems. However, it might be a small step toward fostering better diversity dialogues. Please help us in our quest.

One thought on “Needed: Some New Diversity Language – by Carlos E. Cortés”