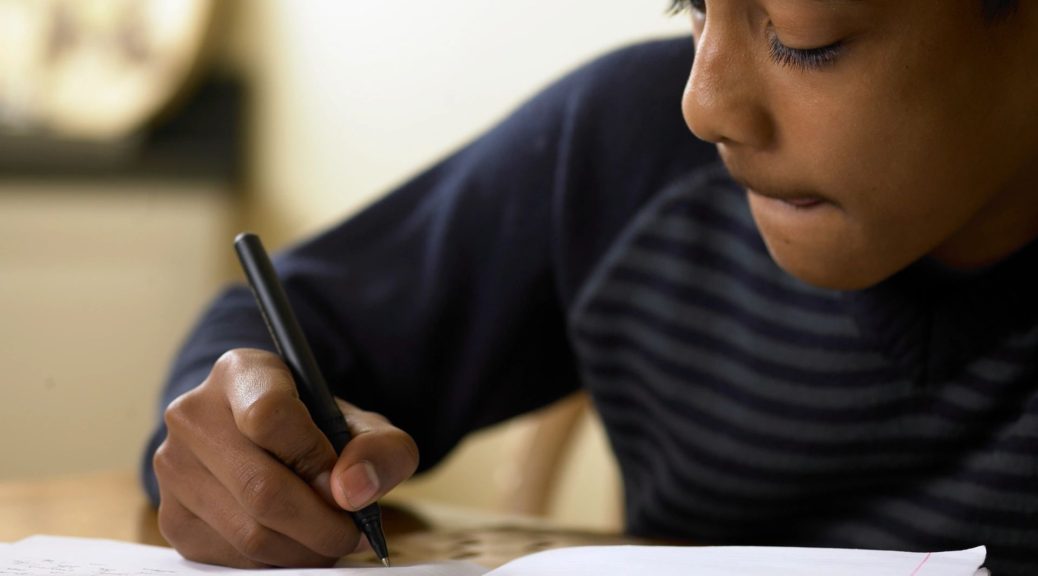 Although traditionally the month of February has celebrated famous African-Americans throughout history, maybe it’s time to augment how that history is told with our personal history stories, ones that define and shape who we are today.
Here’s mine…

The neighborhood I grew up in conjures up images of Thornton Wilder’s “Our Town,” Hal Rauch’s “Our Gang” with scenes of Mayberry from the “Andy Griffin Show” added to the mix. The folks in my neighborhood were caring, creative and resourceful because we had to be. Our survival depended on it.

Take creativity. We could transform a barren lot into an athletic field; broken mowers and wood from old houses into go-carts. With cardboard we could make old shoes reusable. Our moms could make leftovers stretch for days on end. Absolutely nothing went to waste.
On any given day or night, our streets were buzzing with activities – baseball, dodgeball, hopscotch, throwing rocks at street lights, backyard barbeques, sipping on bottles of cheap wine, you name it.

We hopped fences, bruised knees and sped down hills on sleighs during winters and on cobbled together go-carts during summers.
Dogs chased cats, cats chased mice and we competed with squirrels and swarming yellow jackets over fallen pears, grapes, cherries and apples strew across back yards and vacant lots.

Locked doors? Are you kidding? They were unheard of as were advance notice that you’d be stopping by. The uninvited would show up at any hour and leave well-fed and uplifted by prayers, well wishes and brown bags loaded with peanut butter and jelly sandwiches.

Kitchens were imbued with the aromas of frying chicken, hot rolls in the oven, green beans and occasional pots of chitlins and pigs feet. Cakes and cookies seemed to always be fresh out of the oven.

Our school on Sunnyside Street was the epicenter of educational and social activities and the feeder to the high school across town. The classrooms were always bustling, snotty nosed kids moving from classroom to classroom under the watchful eyes of teachers.
The cafeteria on the basement floor served up hot lunches and cold milk and hosted Friday night socials where dance moves and “slow drags” were perfected and young hearts were connected and, as often, broken.

Out back was the basketball court where skills were honed, ankles were sprained, point guards spawned and young bodies were rounded into shape around the May Day pole and on spread out mats.

And along Sunnyside Street, a 10 foot wooden fence – later replaced by a wire fence with barbwire across the top – was a visible daily reminder of the insanity of segregation; keeping us away from the military school up on the hill where our mommies and daddies mopped floors, cleaned dorms and cooked for young white boys while their black sons and daughters were forbidden – and were often chased – from the schools sprawling athletic fields. But unbeknownst to the “authorities,” we figured out ways to cut holes through the fence and, under the cover of night, could slip in for beer or an occasional romantic rendezvous.

Within walking distance was Mr. Frank’s barber shop where haircuts were a buck twenty-five, where local gossip was swapped, truths were stretched and posters publicizing upcoming basketball games and dances at the armory featuring James Brown, Solomon Burke and Otis Redding.

Three churches were within walking distance along Augusta Street on the block with Mr. Cook’s Snack Shop where the best burgers, beers and fistfights could be found on our side of town.

Marino’s restaurant, a mom and pop store, the forerunner of today’s 7/11, was further up Augusta Street. Its window showcased comic books, bubble gum, Milky Way bars and RC Colas. Once inside there was lots of country music flowing out of the juke box with loud heeing and hawing through southern drawls lubricated by Pabst Blue Ribbon beers.

Long story short, it’s clear that our experiences growing up became powerful decision shapers. For me, those experiences led me into the field of equity where I could, in some ways, work to knock down today’s invisible “10 foot walls” that separate us and deny some access to the table of opportunity.

CLICK for Part 2 of my story which examines the strength and resolve of the African American mothers in my neighborhood.

2 thoughts on “My Neighborhood: African-American History Month – by Terry Howard”