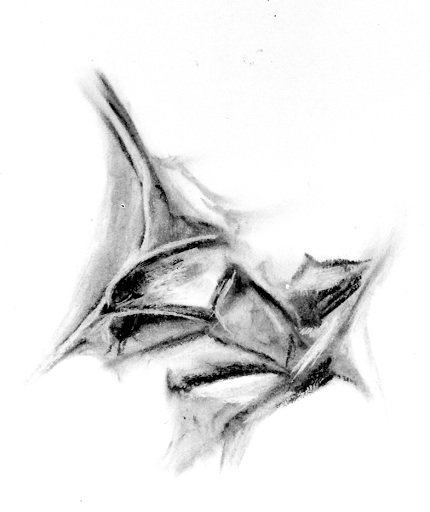 Who the heck needs it? It’s personal, can hurt deeply and can leave an indelible emotional scar. Fact is, just like the air we breathe, we live in a world where rejection is all around us, always has been, always will be.

Rejection is part and parcel to life in general, to systems and eco-systems, to processes, to negotiations, to decisions, to change and reactions to change. Arguably, the worst types of rejection occurs when the body rejects an organ transplant or chemotherapy.

And for an assortment of reasons, some reject aspects of human diversity. Why? Because there’s a tendency to reject the unfamiliar, shifting demographics, privilege, what we don’t understand and what we fear.

But I’m hard-pressed to come up with an issue that’s not talked about – yet more important than – “rejection” since it lurks in every corner, at every turn, in many interactions.

Rejection can hide behind our best intentions, ignorance, blind spots and proclamations of innocence. To me rejection is a causal factor behind the conflicts sweeping our world today. Terrorist attacks, political incivility, spikes in acts of racism, you name it, somewhere beneath it all someone, or some group, has felt rejected and, unfortunately will strike out in ways that are unproductive, or downright hateful.

Now the truth is that we’ve all encountered rejection in some way, be it for a coveted job, a book proposal, an unsuccessful sports team tryout, a divorce, by a potential customer or from someone we may have had a romantic interest in.

And chances are we can recall someone dear to us who has experienced rejection. Just recall that moment when that daughter or sister who sat waiting for that hoped for prom date call that never came. Or that someone we know who lives with the frustration of getting rejected time after time in response to applying for jobs. No matter how you try reassure them – “Hey, don’t worry about it; that was just not the right date (or job) for you in the first place,” words just seem so artificial, so hallow, so meaningless, so insignificant.

And arguably, other than losing a child in death, there are few things more painful for a parent than being rejected by a child for an assortment of reasons. Or sitting helplessly by as a child rejects him/herself as a failure for not living up to expectations, sometimes unrealistic, on the part of peers, family and even you as the parent. Rejected people become prime candidates for drug abuse, gangs and hate groups.

In the aftermath of rejection, we’ve figured out how to shield ourselves from the pain of future rejection by conscious efforts to avoid putting ourselves in a position to be rejected again. The fear of rejection can manifest in a refusal to compete for an opportunity that one may have a great shot at, holding back on a great idea, sidestepping the seeking, hearing – or even delivering – of feedback, and a reluctance to collaborate. I call this phenomena, “protective hesitation.”

At a personal level, the pain of rejection for being overweight or on the basis of race, gender, age, accent, religion, educational background, disability, job function, personal style, etc., can be as debilitating.

So what do we do when we encounter rejection?  Here are 5 tips for dealing with it:

Be objective: Is it possible that the sheer number of those vying for limited opportunities, many otherwise great people, also got passed over?

Let negative feelings go: Admittedly easier said than done, try not to blame. Remain approachable and friendly even if you feel differently.

Reach out to close friends and others you trust for support. We all need an emotional boost after a letdown and these are the ones who can provide it.

Rethink the ability to manage rejection as a core competency.  Looking at rejection as a learning and feedback opportunity, an enabler rather than an inhibitor, puts you firmly in control.

Wait, hold on for second; there’s one more thing you can do; fan this piece out to your entire family, social network or others who may be feeling rejected in some way.