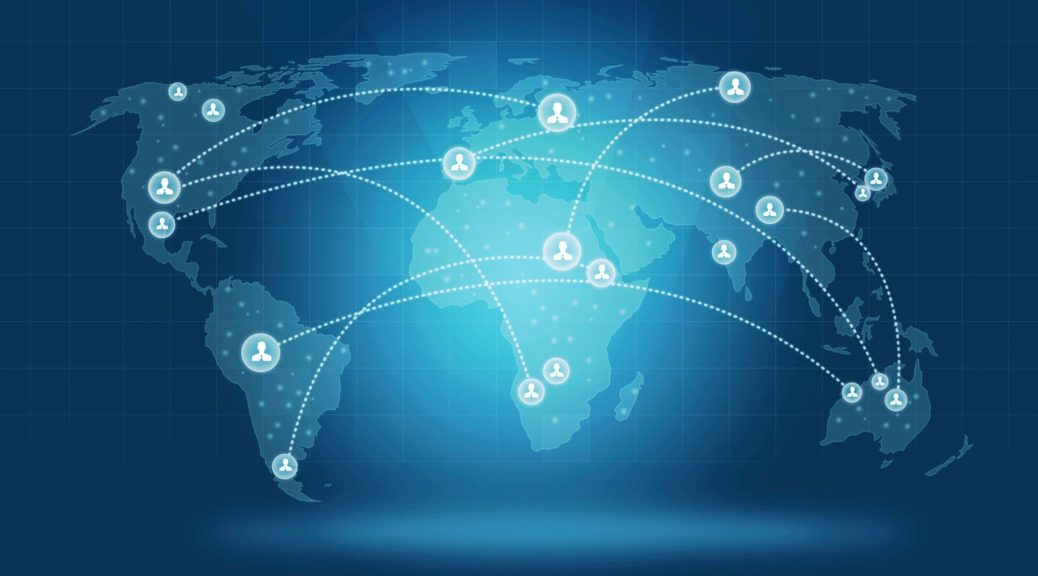 I’m not the only soul who’s discombobulated by the coronavirus pandemic. Heck, it’s got me twisting, turning and loading up on toilet paper without the foggiest reason why. But on the upside, it’s made me reflect on the inconveniences the virus has heaped on us and, strangely enough, how we should perhaps “relish the inconvenience.” Case in point is a trip to Germany years ago.

You see, it took me 25+ hours to go from Dallas to Germany, double the time it took me on previous flights. But, inconvenience aside, that trip turned out to be one of my best ones ever. That’s why I suggested then and suggest now that we make “relishing the inconvenience” a health and wellness priority, a core competency in a global economy.

Things got off to a wobbly start at the ticket counter when I learned that my itinerary had been cancelled. I took a deep breath. A few anxious minutes later the ticket agent discovered that some other Howard’s flight got cancelled, not mine. Our light laughter took the edge off the situation.

After that it was one calamity after another. A weather-related flight delay in Dallas led to a trip cancellation of my flight to Germany, a diverted then missed flight in Chicago, which led to an unscheduled stop in London. And I finally got to Munich. On to my next calamity.

Luggage tumbled out of the chute. One by one bags got snatched up and travelers headed to the exits. Suddenly I was the last person left. I stared blankly at a now motionless, empty luggage carousel as reality set in. My luggage did not make it with me. The only clothes I had were those on my back, wrinkled, sweaty ones at that.

Now what? Do I wave my fists and scream at missing luggage that’s invisible and has neither eyes nor ears? Immediately it dawned on me that I couldn’t recall a single incident of baggage magically appearing after bouts of waves and angry rants.

Enter Petra, my host. Her warm personality, fluidity with language and calming sense of humor helped me deal with the challenges behind and the ones ahead. She got me to my hotel and to the airport the next morning hoping that my luggage had finally arrived and cool-headedly led me to a clothing store in the airport when we discovered that my bags still hadn’t arrived. She waited patiently as I searched for a shirt and tie.

After attempts to squeeze into pants and shoes designed for twenty somethings proved futile, the casual slacks and sandals I had on the plane didn’t seem so bad after all. I caught a glimpse of Petra laughing at the hilarity of my situation in the background.

Finally, I joined an audience at the conference of more than 60 German CEOs and VPs where I was on the agenda to speak in three hours. Oops, I soon discovered that everyone there spoke German except me.

Now what? Do I duck out and do e-mail in the lobby or sit through it all?

Then it hit me. I’d just been presented with still another learning opportunity, a chance to experience first-hand how some feel when they live and work in situations where they don’t speak the mainstream language. My inconvenience, however, was temporary. So, I hung in there and even learned a few now forgotten German words.

When I finally got back to the hotel room, I found that I no longer had hot water in the shower. Resisting the urge to complain, I decided to live with cold showers because, here again, my inconvenience was temporary. There are, however, millions of people on this earth who do not have the option of a shower, let alone hot water.

At the start of the journey home I glanced at the global newswire and discovered that many airports, including the one I was headed to in Frankfurt, were on extra high security alert because of terrorist stirrings in Afghanistan. And yet I noticed hundreds of travelers moving about seemingly unfazed by the news. My perspective changed significantly when I realized that people across the world had carried on with their lives under such conditions long before 9/11.

So, the moral of my story is this: Relish those annoying inconveniences that come your way. They’re usually temporary and offer great opportunities for learning and self-discovery. A healthy mix of precaution, patience, perspective and relationships with great people can help you through the many inconveniences that will certainly happen in your life, including the invasion of the coronavirus pandemic we’re dealing with today.

In the end, and as for the human side of my experience, it does not get much better than Petra, Hans Martin, Wolfram and others who made my trip to Germany, inconveniences and all, one that I would not change for anything.

As the old saying goes, “This too will pass!”

One thought on “Relish the inconvenience – by Terry Howard”