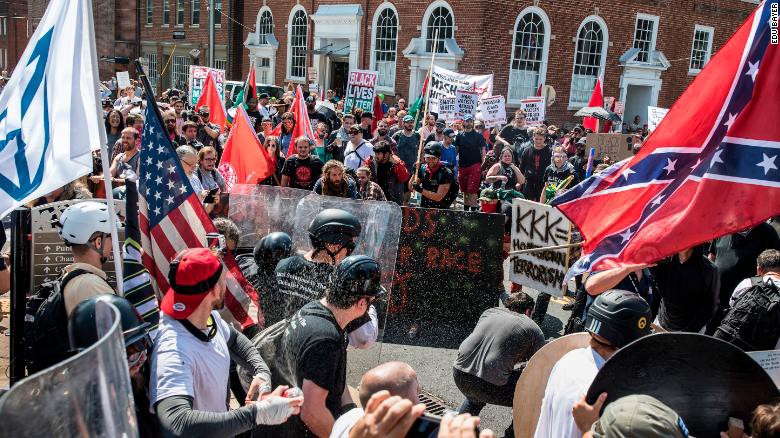 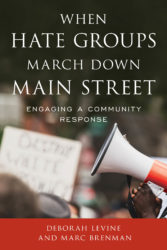 FBI Director Christopher Wray recently told Congress the following about hate groups: “A majority of the racially motivated violent extremist domestic terrorism is at the hands of white supremacists.”

Hate crimes increased by nearly 20% in 2017, according to the latest FBI data. The actual numbers are likely larger because many hate crimes go unreported or are misclassified for various reasons.

Another study on hate crimes among 30 big cities nationwide, by The Center for the Study of Hate and Extremism at California State University, states the following: “Hate crimes rose 9 percent in major U.S. cities in 2018, for a fifth consecutive increase, to decade highs, as cities with increases outnumbered those with declines two to one. In contrast, crime overall in major cities has declined in both of the last two years.”

END_OF_DOCUMENT_TOKEN_TO_BE_REPLACED 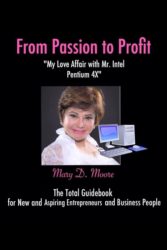 From Passion to Profit by Mary D. Moore is the total guide book for aspiring entrepreneurs & new business people. Mary is the founder and president of English with Mary Moore, LLC.  She shares her personal struggle to reach success as an international entrepreneur.  Her hard-won advice is designed to help others follow their entrepreneurial dreams.

I have often tried to encourage my children to read. They are boys. They clamber on furniture, roll on rugs, tear into their surroundings secure in the knowledge that the new dawn will have reined in the chaos, cleared the debris they scatter wherever it may fall, with fresh ground for play. I want them to be still for a bit. Sit down, I want to say to them. Sit down and get acquainted with the passing thought, the laughter before it leaves the throat, the sigh before it escapes your lips. Having learned the art of sitting still, you can move.