The latest thing in political discourse is a talk show doozie. The liberal “Squad” has become the hate target of the week, revving up the President’s campaign rally in Florida. Charges of racism are flying all over the place after the “Send her back” chant. Thirteen seconds went by as the President sat back and took it all in. While push back was furious with much “racist” name calling applied to Trump. He disavowed those chants the next day and claimed he’d immediately started to talk fast to silence the unruly crowd. Talk show hosts had a field day with that one. The Daily Show’s Trevor Noah inserted a video of Olympic track star Usain Bolt winning a medal in the same time it took before Trump spoke.

END_OF_DOCUMENT_TOKEN_TO_BE_REPLACED 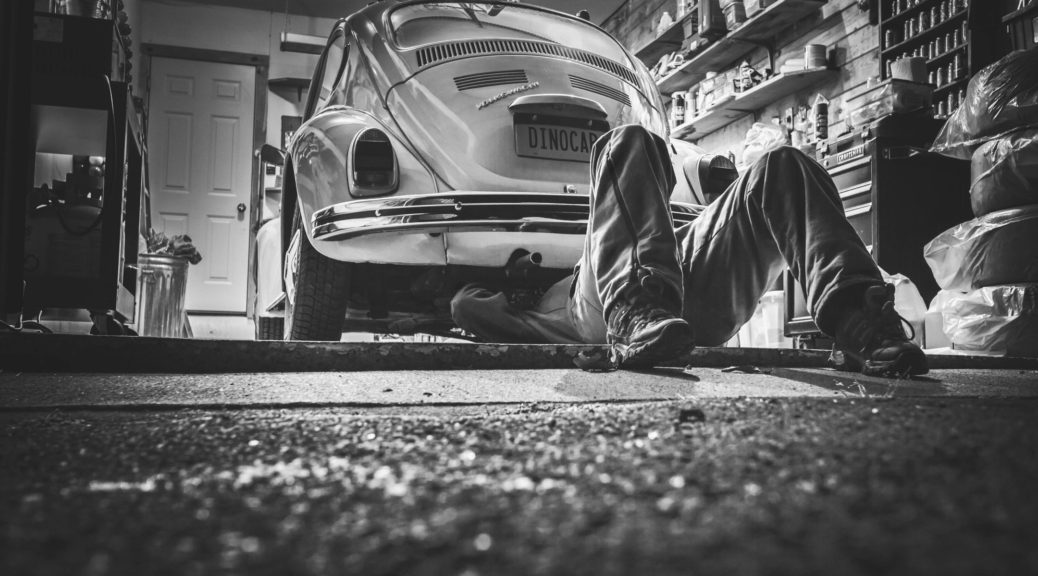 I was seated on my behind in a parking lot changing a flat tire on my old pickup truck when an older white gentleman came up out of nowhere. Dressed as I was in tattered jeans, a white tee shirt stained with ketchup and fried chicken grease and a black knit cap, my knee-jerk reaction was a fear that perhaps he thought I was stealing hubcaps. Yikes, was a bullet or cop soon to pay me a visit?

But I was wrong. Boy was I wrong.

END_OF_DOCUMENT_TOKEN_TO_BE_REPLACED

Hello there! I sincerely hope that you and yours are doing well and are in good health. I’m being very nice. That’s the stage-setter for where I’m about to take you, some willingly and others, the civility-deficient, perhaps begrudgingly.