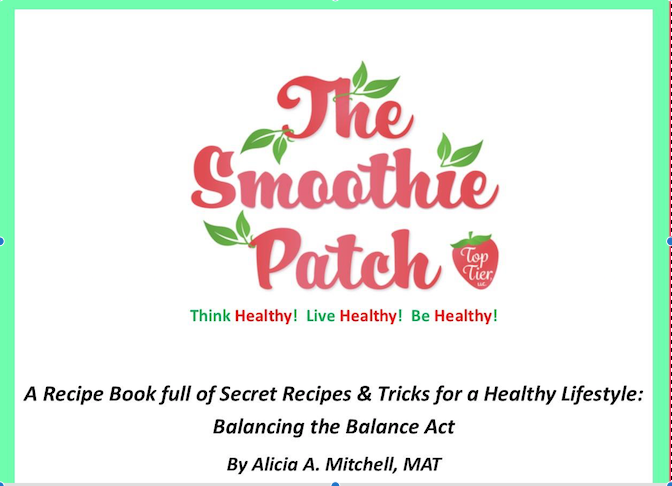 Alicia Mitchell, owner of The Smoothie Patch in Oak Ridge, TN, is helping communities understand how eating real food can by healthy: restore and maintain health.
Over the last 5 decades, Americans have had ill-fated food options that have become sources for obesity, diabetes, heart disease, and non-alcoholic Fatty Liver disease (NASH), to name a few.

The Chinese curse “May you live in interesting times,” seems to be active today, activating our anxiety. Globally. The news sounds more and more like the most alarming drum roll. In the past few weeks, the world has been gripped by reports of terrorist plots and attacks in the US, in France, in Bangladesh, in Istanbul, in Baghdad, in Munich. Refugees from Syria are drowning by the hundreds as they desperately seek a safe foothold. Everywhere the number of the dead mounts.

END_OF_DOCUMENT_TOKEN_TO_BE_REPLACED

When Dr. Joseph Betancourt spoke on “Solutions for Disparities: Delivering Quality Care to Diverse Populations” in Chattanooga TN, he delivered both unusual expertise and a personal model for future healthcare. Dr. Betancourt’s family came from Puerto Rico to NYC and he talked about his childhood as interpreter for his grandparents to their doctors. Today, Dr. Betancourt is Director of the Disparities Solution Center and Senior Scientist at the Institute for Health Policy at Massachusetts General Hospital. With his medical degree, fellowship in Minority Health Policy and Masters from the Harvard School of Public Health, Dr. Betancourt is now a well-respected expert in cross-cultural medicine.

END_OF_DOCUMENT_TOKEN_TO_BE_REPLACED

Providing patient care without regard to race, ethnicity, gender, or religion is a core value of all medical professionals. However, do they extend the same level of tolerance, stand against prejudice, with other members of their profession?

END_OF_DOCUMENT_TOKEN_TO_BE_REPLACED

Beginning in colonial America, the myth of the drunken Indian persisted throughout the 19th and early 20th centuries. The current, more “enlightened,” explanation for the high incidence of alcoholism among Native Americans, concludes that since they were exposed to alcohol for only the past few hundred years, they were genetically unprepared and, therefore, have little genetic “immunity.” American Native people, therefore, have little tolerance for alcohol, become intoxicated on small amounts, and, consequently, experience high rates of alcoholism. This belief, like many others concerning Native American culture, adds to the stereotype of genetic inferiority that continues to influence white American thinking.

END_OF_DOCUMENT_TOKEN_TO_BE_REPLACED

The nation is crying out for universal health care reform to provide adequate health insurance for the diverse citizens in the nation.  Yet, American diversity includes a group of individuals who remain silent as they continue to face limited access to health care because of their limited English proficiency (LEP).  A study released by the Kaiser Family Foundation in April, 2008 indicated that during 2004-2006 almost one third of non-elderly Korean Americans in the US do not have health insurance.