As my 65th birthday approached my transgender personality had become desperate and demanded attention. Decades of self-deception did not bury my feminine self. She had in fact grown, despite isolation, neglect, and denial. I discovered a private dressing room, a place to give her a chance to breathe. I sought the aid of a therapist. Though I believed that I already had the answer, I asked whether I was, in her professional opinion, truly a transgender person. A dozen sessions later she affirmed my suspicion. Indeed I was transgender.

For decades my family had attended an orthodox synagogue. It was an exercise in cognitive dissonance for my hidden identity. Leviticus was at best conflicted about gender. I saw no possibility for reconciliation for Transgender vs. Judaism. Shortly after my therapist confirmed my identity, I heard breaking  transgender news that stole my attention.

END_OF_DOCUMENT_TOKEN_TO_BE_REPLACED 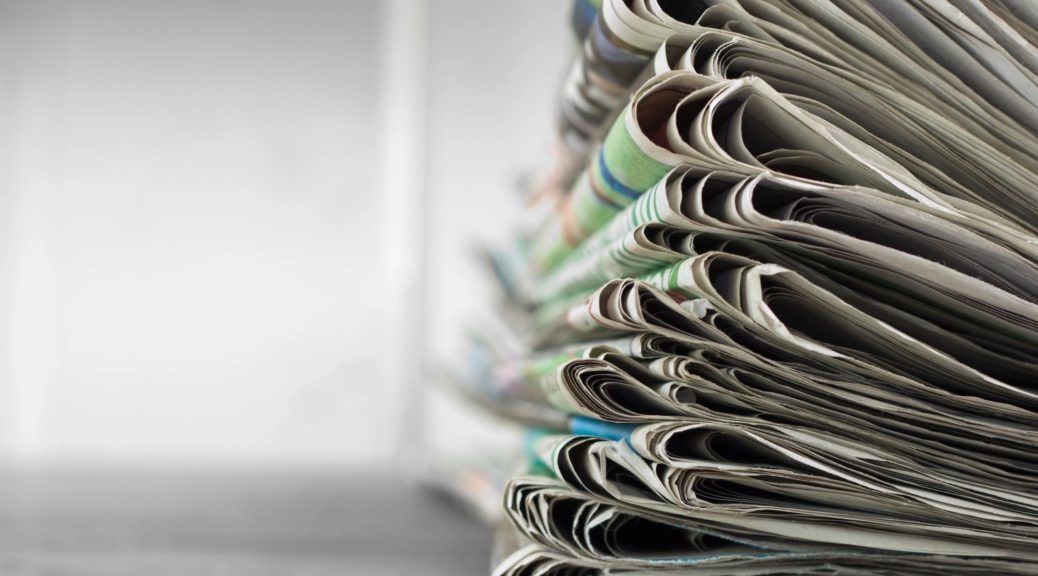 Ukrainian-born Comedian Yakov Smirnoff jokingly said Russia’s secret police, the KGB, stood for Kiss Goodbye Your Butt. That was decades before another comedian, Volodymyr Zelensky, became Ukraine’s president. But Zelensky knows there’s nothing funny about Russia’s annexation of the eastern part of his country. Fortunately, we have helped guard against further Russian encroachment. So what was Trump thinking in using our aid as a pawn in this political chess game?

The Russians have never been muted in their aggressive global reach. From Vietnam to Cuba, the United States and the former Soviet Union wrestled in a Cold War. As the Soviet Union, Russian invasions included Poland, Ukraine, Latvia and what became the communist republic of Eastern Germany. A relentless dictatorship from czarist times to the present, the number of people who tried to escape Russian rule are legendary.

END_OF_DOCUMENT_TOKEN_TO_BE_REPLACED 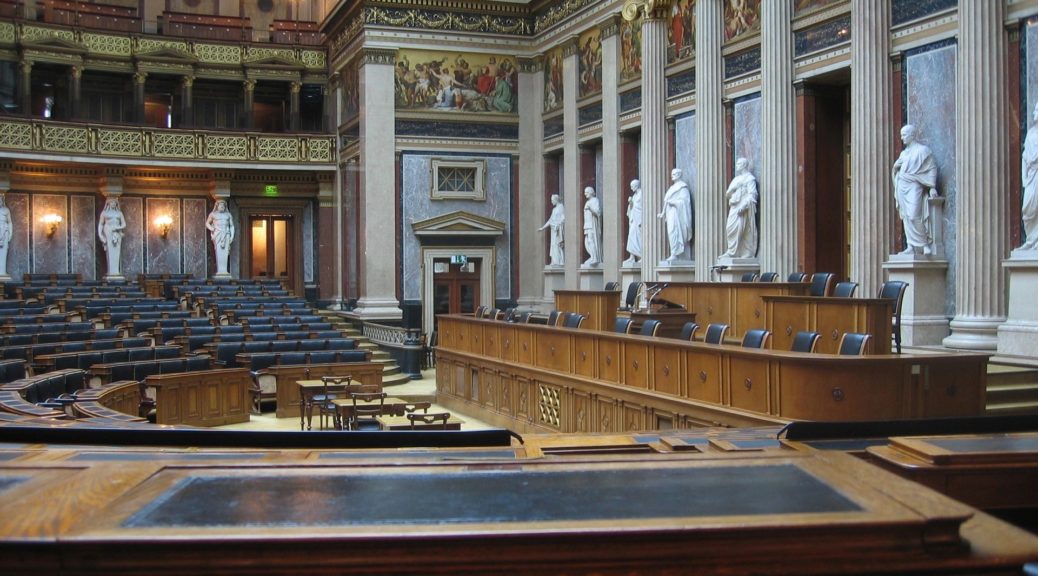 Any discussion of monuments and cultural symbols tends to be highly emotional, regardless of which side of the controversy you’re on. Here in Chattanooga, the controversy features the statue of General A.P. Stewart at the county court house. For some, Stewart represents post-Civil War bridge building and the creation of the Chickamauga Chattanooga National Military Park. For others, his Confederate uniform and the monument’s funding by the Daughters of the Confederacy symbolizes slavery followed by Jim Crow laws.
My experience with historical monuments began thirty years ago when I was hired as the junior of three assistant directors in the American Jewish Committee’s Chicago office. It was August and when a reporter from The Chicago Tribune called, I was the only staff person not on vacation.