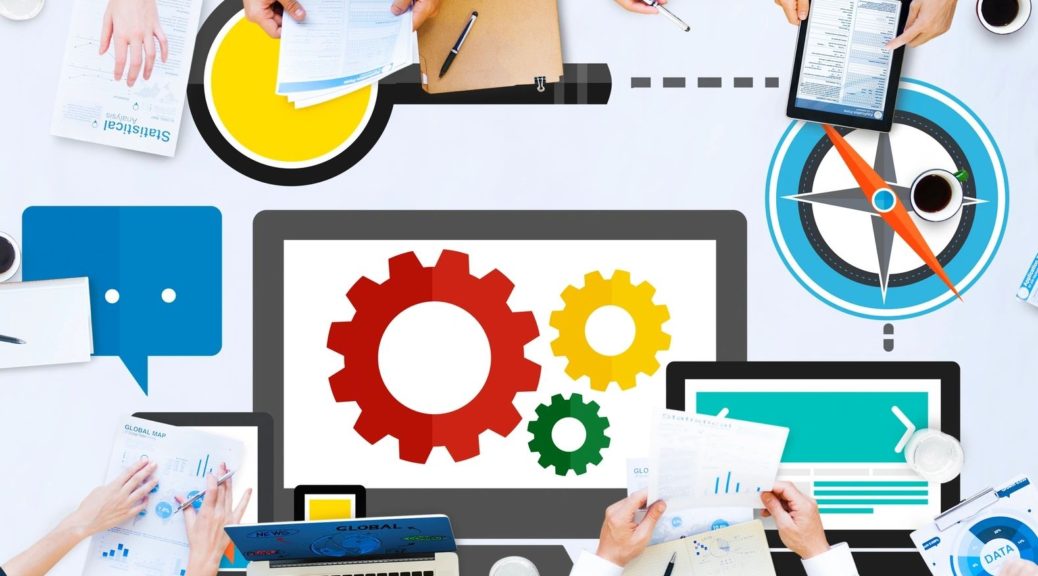 Five decades ago, the only consumer that brands cared about was the White Anglo-Saxon Protestants (WASPs). The reason being that they represented the majority of the consumer market. Some years down the line, a few companies/brands realized that directing marketing material towards the African-American ethnic population has the potential to boom up their business. So, they devised multicultural marketing strategies.

But today, a few more years down the line, shows a different consumer picture. Now, the population of America has become progressively diverse. The mixed-race population and Asian people are the two fastest growing groups in the US. On the other hand, there is a lag of growth in the Non-Hispanic white segment of the US population. From July 2015 to July 2016, Asian and mixed-race population grew by 3% while Non-Hispanic whites grew by just 5,000. Research suggests that by 2040, the minority groups today would combine to attain a majority in the US population. So, the marketing strategies that used to work a few decades back would no longer work in the future. This has led to professionals diversifying their marketing procedures.

END_OF_DOCUMENT_TOKEN_TO_BE_REPLACED

Sybil Topel serves as Vice President of Marketing and Communications for the Chattanooga Area Chamber of Commerce. She led the marketing department for a boutique architecture firm in Nashville prior to earning her Master’s degree in Fine Arts in Atlanta in 2014. As a media consultant her clients included insurance companies, healthcare systems and FedEx. She has worked in communications for AT&T and SunTrust Banks. Sybil started her career as a journalist.