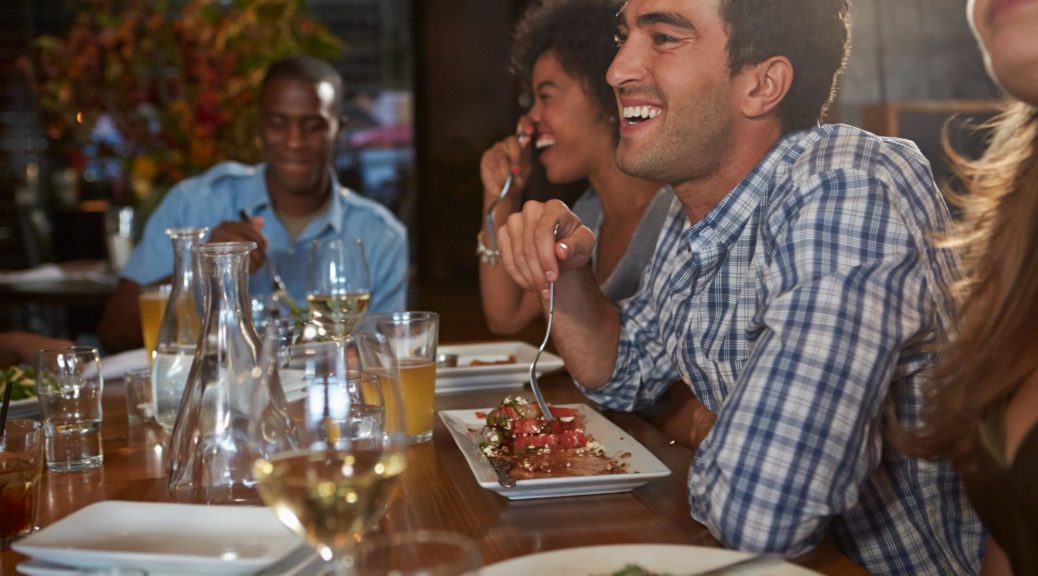 Camila, a successful professional, grew up in Buenos Aires with an Argentinian mom and a Guatemalan dad. Her native language is Spanish, and she dances tango and sips yerba mate.

But when asked about her cultural identity, “Latina” is not her first answer. “Because my grandparents are European Jews who migrated to South America and I grew up celebrating Jewish traditions and learning Hebrew, I feel more connected to Israel than Argentina,” she says. “I am a Latina, but I’m other identities too that mean as much to me.”

In an era when diversity goals categorize people into simple identity boxes, Camila’s story is not unique, and raises questions: What makes someone Latina? Is it DNA? Parents from Latin America? Who has the right to claim a Latinx identity?

Susana, one of Camila’s colleagues, has a similar experience but a different story. A fluent Spanish speaker with dark brown hair, she studied, worked, and lived in Mexico for many years – including dancing and singing backup in a grupo versátil band. Most of her closest friends, romantic partners and godchildren are Mexican.

For decades, many people have assumed Susana is Latina — but she is racially White. While Latinx multiracial heritage includes White Europeans, Susana has no Latin American DNA. Can she declare she is culturally Latina?

The Impact of Latinx Multi-dimensional Identities

Identity – one’s sense of self – is a core and ancient human need. For millennia, identity has been synonymous with belonging, and belonging synonymous with safety and sustenance. This belonging was granted through the happenstance of one’s birth – random genetics and geography.

What forms our identity today is far more complex, nuanced and dynamic. Navigating a world where name and appearance don’t always indicate affiliation can be disorienting. However, as growing trends in migration, interracial mixing and cross-cultural contact continue, learning to navigate this world is a must-have. Latinxs are the vanguard of a trend in multi-identity that will affect more people over time.

Multi-identity people like Latinxs play a critical role in bringing the “should” reality of identity closer by disrupting what “is.” Camila, Susana and others like them embody a new approach where identity is defined by both embracing and transcending the simple facts of a DNA test. ■