When President Trump threatened to cut off $4 billion in foreign aid, the U.S. Global Leadership Coalition emailed how cuts could limit the response to outbreaks of the deadly ebola virus. Concerned, I immediately thought of John Germ, past president of Rotary International, who spoke at Glynn Hodges’ recent Mastermind meeting. Yes, we were inspired by his story of being the first in his family to graduate college. And we were speechless at his stories of navigating outdated military planes on the verge of crashing. We empathized with his struggles to finish college while marrying and having his first child. But it was his dedication to eradicating polio world-wide, his ability to see the challenge as an invitation, that held us in awe.

END_OF_DOCUMENT_TOKEN_TO_BE_REPLACED 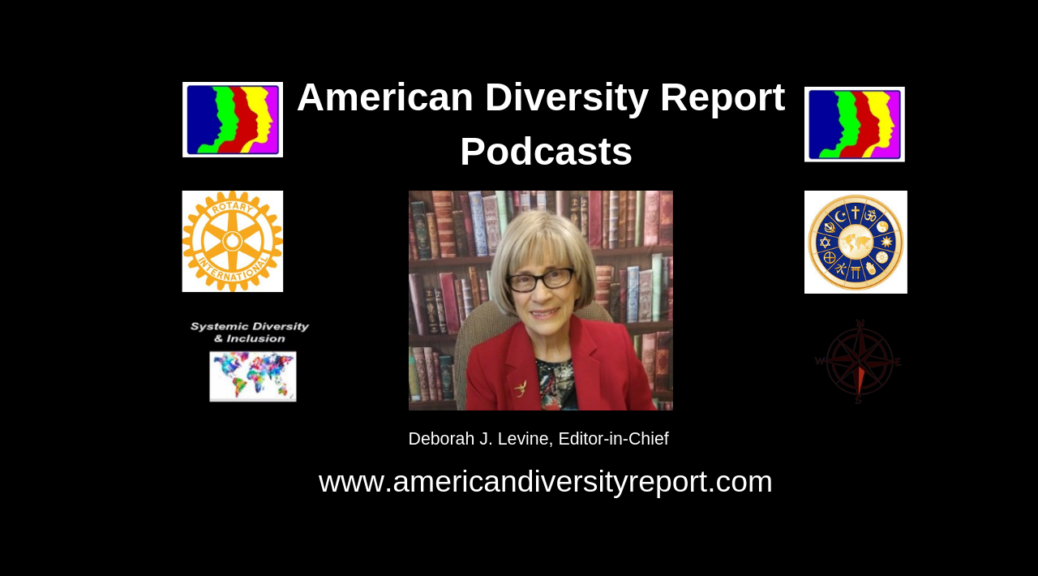 Presentation by Deborah Levine for young Rotarians – aspiring leaders in the Philippines. Hear her words of wisdom and sage advice as she connects the art of leadership with the art of writing. Want to write and brand yourself? See her workbook Write that Book! Tell that Story!