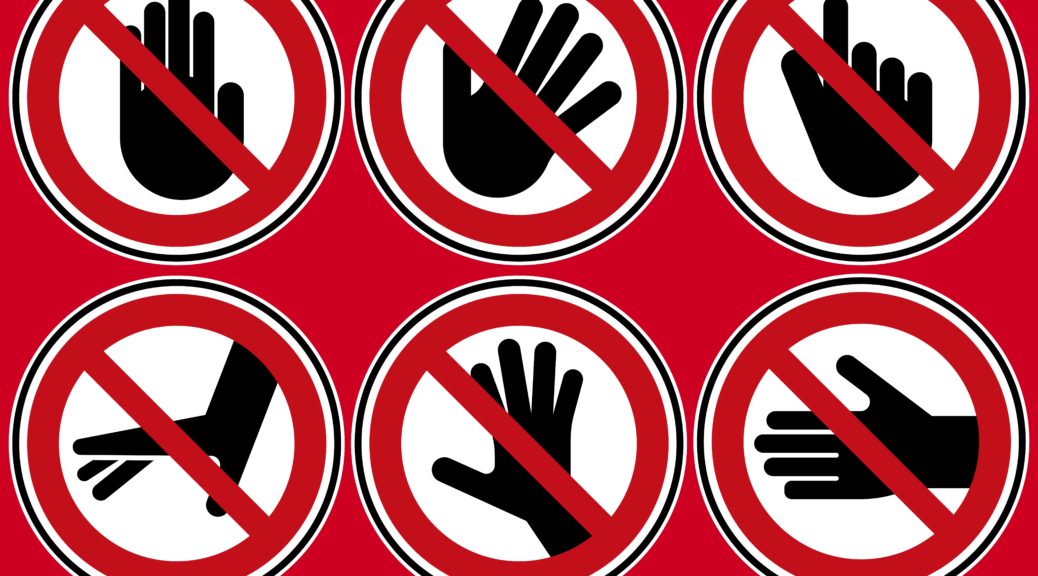 A personal action plan for the holidays!

Picture this: There’s a beautifully manicured house a few blocks from yours. The hedges are lit up with Christmas lights. A new BMW is parked in the driveway. Just outside the door, there’s a nice 11’/24’ picture of your neighbor’s son on a poster donning his black and yellow basketball uniform. All is well right? Well, yesterday you learned that the house, which was empty at the time, was burglarized.

Question: Based on this actual description, what were the clues for potential burglars that the house was there for the taking? (The answer is at the end of this article).
END_OF_DOCUMENT_TOKEN_TO_BE_REPLACED

Sometime between a Sunday afternoon nap, raking leaves from my yard and watching NFL games in my “man cave” yesterday, I received the following message from my friend Troy from Houston, an emerging author. I read it several times and immediately determined that it must be shared broadly:

Yesterday my wife and I stopped at a local 7-Eleven to gas up her car. The card reader on the pump didn’t work, so I headed inside to pay for the gas. While I was inside, a white male in his mid-50’s drove up in front of the car and got my wife’s attention. She rolled her window down and this man told her that she had a dent in the back of her car. She opened the car door and was about to get out as I walked up. She told me what the guy had said about the dent. I looked at the car and said, “What dent?” He got out of his truck, came and looked at the back and said, “My eyes must have been playing tricks on me.” Got back in his truck and drove off.