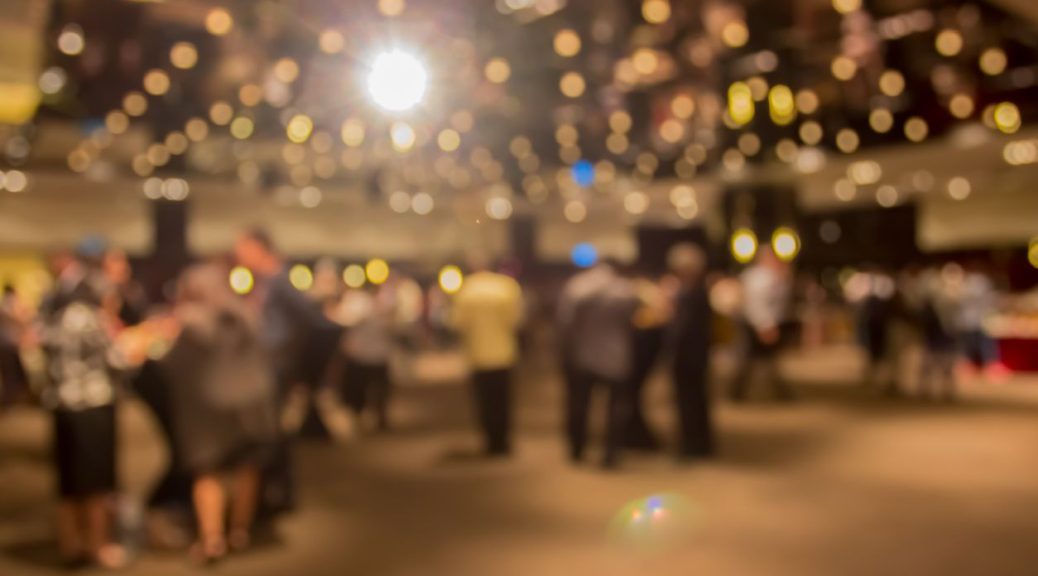 NOTE: In part one of this series, My Neighborhood, the author traced his experiences growing up in a small town in segregated America. Part two, The Powerful Voices of Momma Nem, replayed the voices of the black women who raised and held families together during those times. Those two narratives culminated in an idea for a block party. Here is part three of the story.

For us, the block party trek started on one corner and was interrupted along the way to a corner on the far end by surprised looks on faces, hugs, frequent pecks on cheeks and a bite to eat.

On July 4th this year nearly 100 of us participated in the first Baptist Street block party in historic Staunton, Virginia, where folks roamed the bristling street snapping pictures, looking over arts and crafts, chowing down on chicken wings and fried fish, playing games and reconnecting with family and friends they’d not seen in years, decades even. Tears meshed indistinguishably with perspiration as temperatures soared into the low nineties.

The crowded street was lined with games, lounge chairs, canopies and tables stocked with old photos yellowed around the edges by the passage of years and decades.

Back yards seen huge through young eyes back then appeared minuscule through the eyes of those of us who left and came back on this day. Where once many of us were kids growing up in the neighborhood, on this day we returned as parents, grandparents and great grandparents.

One table was occupied by two silver haired researchers from the Augusta County Historical Society. Another sold magazines. The city’s vice-mayor walked the street shook hands and doled out hugs.
In front of one house a blown up poster of a letter of welcome from the mayor rested atop a fragile easel next to one with a “roll call” poster that was quickly filled up with signatures of participants by mid-afternoon. A warm breeze knocked the posters over several times.

A local artist, buttressed between a travel agent on one table and a jewelry selling, young white couple on the other, gleefully sold paintings.

Homes on a street once occupied solely by African Americans today housed a Pakistani on one end and white folks sitting on front porches of others. Gentrification is as reasonable an explanation as any.

Crewcuts and afros back then on this day were replaced by dreadlocks, weaves, fading hairlines and gray hair. Aged bodies that once could do a split and bounce right up at the sound of a hit song by soul singer James Brown today wouldn’t dare.

Further down, a fence stood between the street and the rear parking lot of Jones funeral home (still immaculately kept and manicured after all the years) where hundreds of deceased residents were prepared for the short trip to the nearby black cemetery and the journey to the great beyond.

For a small group of us, the journey concluded at what was once Daniel Webster Davis elementary school (now a church) where many in my neighborhood launched educations and lives. Mrs. Gaines first and second grade classroom remains intact, separated now by a wall on one side and on the opposite side a large window facing the front of the school and Mary Baldwin University (formerly Staunton Military Academy) in the distant background. Where across the hallway once existed classrooms for grades three, four and five, today it’s the church sanctuary.

As the school tour came to an end, and as the rest of my group stood by silently, I knelt down and literally kissed that varnished hardwood floor, lost in the imagination of the sounds of those little footsteps that walked on it decades ago. I didn’t say anything and neither did they. We didn’t have to.

At dusk we folded up chairs, canopies and tables, swapped phone numbers and addresses, took last minute photos, exchanged hugs and vowed to stay in touch.