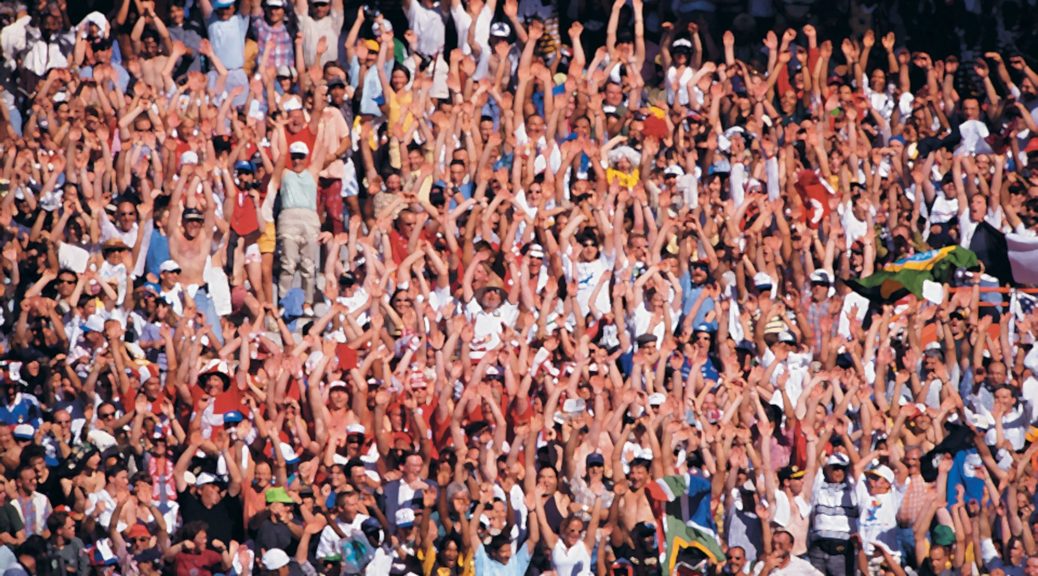 No Tim, not the economy,

Nice try Sarah, but not our crumbling national infrastructure!

No, the biggest problem facing our nation in 2017, so sayeth the pundits, is political correctness or, to put it in their words, PC run amuck.

Now class, before we go any further, let’s step back briefly with a backgrounder on “PC.”

Decades ago, the growth of cultural diversity, primarily on college campuses, brought with shifting self-identities and identifications coupled with evolving languages. And what accompanied that trend was a growing confidence and assertiveness in people articulating how they wanted to be treated and what they wanted to be “called.”

For many those early assertions were communicated without rancor and with explanations relative why they expected the change. “Say Bob, got a second? Please address me as a woman and not as a girl, okay? I know you don’t mean to offend but when I’m referred to as a girl I feel devalued as a woman.” For others, those messages were delivered rather harshly and with little or no explanation. “Stop referring to me as girl, Bob. That’s offensive and shows how sexist you are!”

So what do we do?

The answer to that question for the person offended leads to other questions, among them how do you call out the change you’re seeking. If it comes across as a personal affront, defensiveness – and maybe even downright denial – could happen. And trickier still is, if the message is too soft, too polite or too vague or ambiguous, then it may be lost altogether.

On the other side, that of the offender, if he/she is unaccustomed to constructive feedback or sees nothing wrong with what was said or done, “you’re just being too PC ” may be the retort or, if the message is too soft, he/she may miss it altogether.

Let’s listen in on the PC perspectives of two of my favorite columnists, Dana Milbank of The Washington Post and Leonard Pitts of the Miami Herald.

Wrote Milbank, “The notion of political correctness has recently grown into the mother of all strawmen. Once a pejorative term applied to liberals’ determined not to offend any ethnic groups or other identify group, it now is used lazily by some conservatives to label everything classified under “that with which I disagree.”

Wrote Pitts, “(Screaming PC ) is used to mean they are sick of not being able to insult blacks, Muslims, women and homosexuals as freely as they once did. But for all the (sometimes justified) criticism it receives. So called political correctness has at heart an important goal: language that is more inclusive, respectful and reflective of marginalized lives.”

Now please. Let’s cut through the chaise, the BS, and comes to grips with the reality is that PC is really a strawman (oops, or “straw woman”), a tepid excuse, a whiny cop out for the inability to hear and accept an important, albeit uncomfortable, message.

So the question is who goes first, where does the lion’s share of the responsibility reside in launching into a productive conversation when the stakes are so high, when relationships, reputations, egos, dignities and even careers are at stake?

So what’s at stake?