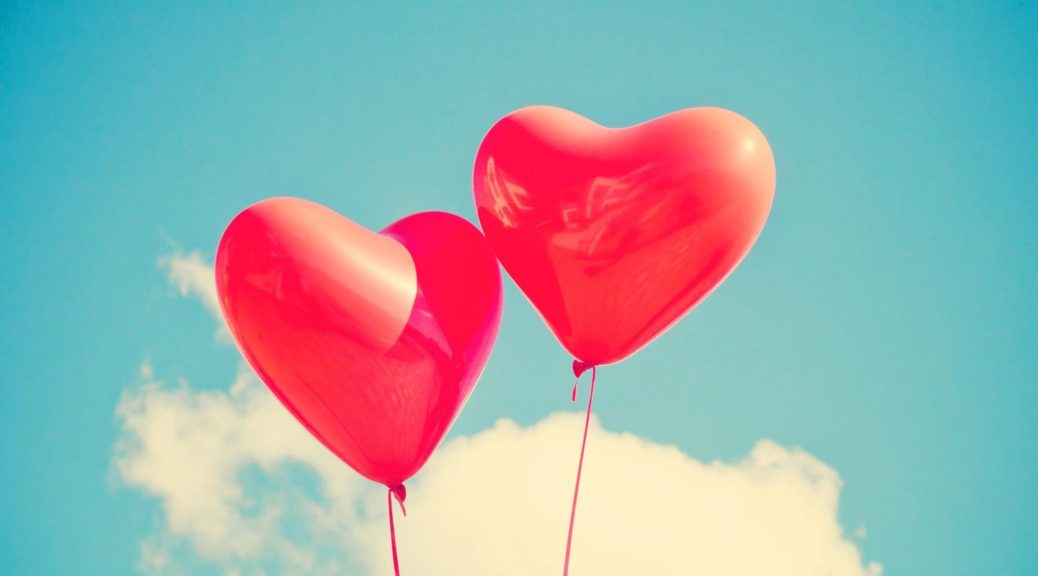 This time of year should be all about kindness, generosity, and, of course, love. But there’s precious little love in the air these days. Whether watching the news, looking at Face Book, or checking out Twitter, what we see is the glorification of snark. Insults, meanness, threats, and derogatory language permeate every thread of our society’s fabric. We are at war with each other and love is hard to come by. So I resorted to love expressed in a different era, in a different war.

I opened the box of love letters that my parents wrote each other during and towards the end of World War II. Dad was a US military officer assigned to interrogate Nazi prisoners of war in Germany. Mom had gone back to her parents in Bermuda to have her baby. Dad didn’t get to see my older brother Joe until he was about one year old. In his seventies, Dad called his letters “just so much love-sick whining”.  But I take heart that in one of the ugliest times in history, love prevailed as did faith in a better future.

First, there were no insults. Instead, Mom called Dad “Honey Boy” and “Loviekins”. While Dad was awkward, I’m sure he meant well when he poured his battered heart out to “Yam-Face”.  He wrote, “The day has been long, tiring and exasperating. I am uncouth around the edges, not the clean cut American youth at all. But by God, when I finally sit down and look at yours and Joey’s pictures, and write a letter, I become almost human. I can sleep, get up in the morning, and work until the next night. You are my religion, darling, without you I am a lost soul, an unheard voice in the desert.”

Mom’s nurturing reply brings tears to my eyes. ‘I honestly wish you’d keep more of your pay for yourself, sweetheart, and save it in case you get a furlough. Aren’t you due a leave, pass, furlough, or something by now? Surely you need a break and change, a chance to rest and relax and get out of there for awhile. They ought to do something about it. Shall I write to General Eisenhower?”

Dad got through the day but feared for the future seeing “so few outside the Nazi Party with guts” and questioning whether Americans could be similarly vulnerable to intimidation, stupidity, and helplessness. These are worries that many of us have today. I keep in mind Mom’s reassurance, “ I know the kind of life we are aiming for, the ideals for which we are striving. With the emotional stability and security, the natural result of a love and relationship like ours, I’m positive that we can achieve it.”

But relationships have gotten messier with time and technology. Social networks rarely magnify love. Instead, they gleefully play us. So if you hate Adam Schiff you might fall for online rumors that he’s a pedophile. And then there’s a doctored photo on Facebook showing Schiff sitting with sex offender Jeffrey Epstein, when his original buddy was his own father. Too many have responded with tweets, comments and posts that ramp up hate, sometimes to the point of violence.

This battle for our minds and hearts is going to require as Dad said, a complete change in education and society as a whole. Let’s begin with everyone looking into the mirror every morning and repeating, “Today, I will be kind, compassionate, understanding, and considerate.” The stability, security, and love that we generate is sure to give us and all humanity a better future.