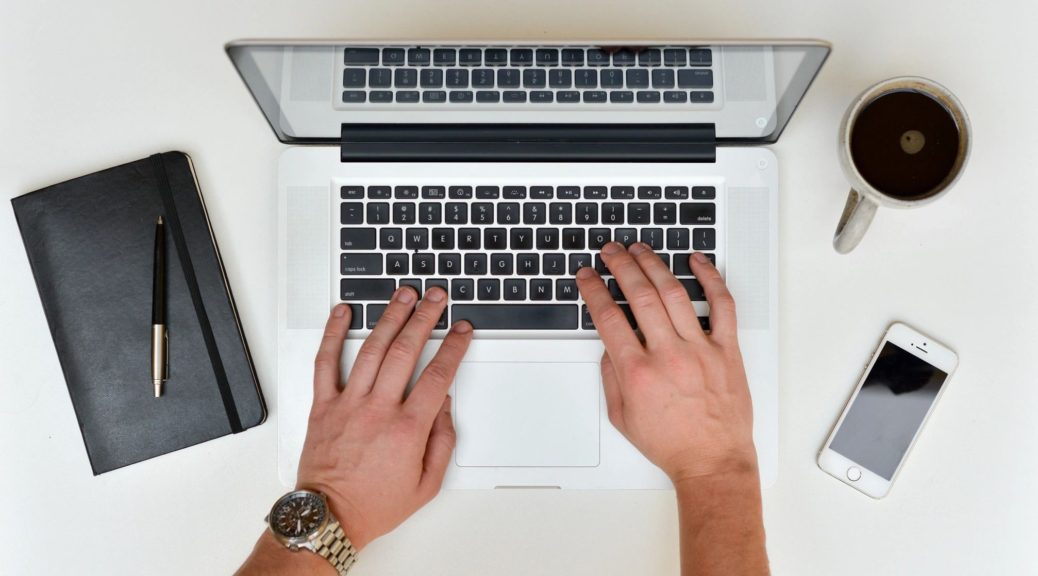 As sheer coincidence would have it, I’d just finished rereading Dr. King’s famous “Letter from A Birmingham Jail” when the following excerpts of a letter from my good friend “Shirley” popped up in my email:
Dear Pastor, I first want to say that I have benefitted from your sermons since I have been a part of your congregation. I, however, have some concerns that prompted me to write to you. I know that my political beliefs aren’t necessarily in line with a large portion of the congregation. I knew that when I first started worshipping here but I didn’t perceive it to be a concern. I believed this to be true because I try to look at people and issues and determine the best course of action based upon all that I hear, read, observe and analyze. Based on that process, I pray that I know what is the most prudent to address and decisions to make.
In reviewing your sermon on Freedom & Engagement, I agreed with some points you made but take exception to others. For two weeks, I deliberated on what caused me concern and wanted to take time to reflect to address them in an objective manner.
.
Frederick Douglass
You noted Frederick Douglass supported the Declaration of Independence and Constitution, and he stated there was not one sentence or phrase in these documents that supported slavery.  Douglass perceived the framers of these documents to be men with principles who were “statesmen, patriots, and heroes”.  He was knowledgeable of the fight for freedom colonists made when they became free from England. He also saw that over the years these documents purported equality but were executed only for white men. In his July 5, 1852 address, “What to The Slave Is The Fourth of July” Mr. Douglass clearly stated his disagreement with the two documents:
.
Excerpts:
“My subject, then fellow citizens, is American Slavery. I shall see, this day, and its popular characteristics, from the slave’s point of view. The character and conduct of this nation never looked blacker to me than on this 4th of July! Whether we turn to the declarations of the past, or to the professions of the present, the conduct of this nation seems equally hideous and revolting. America is false to the past, false to the present, and solemnly binds herself to be false to the future.”
.
Framers of the Constitution and Declaration of Independence being Christians
“From what I have researched, they considered themselves to be men of faith based upon the direction of what they studied and considered their religious beliefs to be. For example, from what I have read, Thomas Jefferson considered himself a religious man but didn’t believe in the Virgin birth, original sin, and the resurrection of Jesus.”
.
My friend asserts that this attests that if one perceives Thomas Jefferson to be a Christian, he was fallible in his beliefs, if perceived to be a “Christian”.
“Pastor, you noted that “There’s nothing wrong with prioritizing America, but if you love somewhere else more—Then go where you love”.
.
“I believe all Americans should be proud to be an American. However, the way you stated this suggests that when people have concerns about the government that may not align with the current message from the White House, they should not express their opinions. I do believe in freedom of speech. This is what a democracy should be about. I find it disheartening that political pundits are becoming comfortable “cherry picking” individuals who they feel are the “bad ones” like elected Rep. Ilhan Omar (D) of Minnesota but never questioning the views of the “good ones” like appointed Transportation Secretary Elaine Chao (R), both immigrants proud of their heritage and both working to the benefit of the  U.S.A. There have been several other views that I am in disagreement with and unfortunately it is enough for me to know that the messaging currently expressed at the church are not in line with my values and where I feel comfortable practicing my faith as I continue my Spiritual journey.”
.
Now if my friend Shirley needed affirmation, she got one several days later. You see, church members at a church in Appomattox, Virginia recently were incensed by their Pastor’s posting a sign stating “America, I love it. If you don’t love it, leave it.” They walked out of Sunday service that week.
.
Two letters – Martin’s and Shirley’s – separated by decades, yet united by an opportunity to take a stand.
.
Will you?