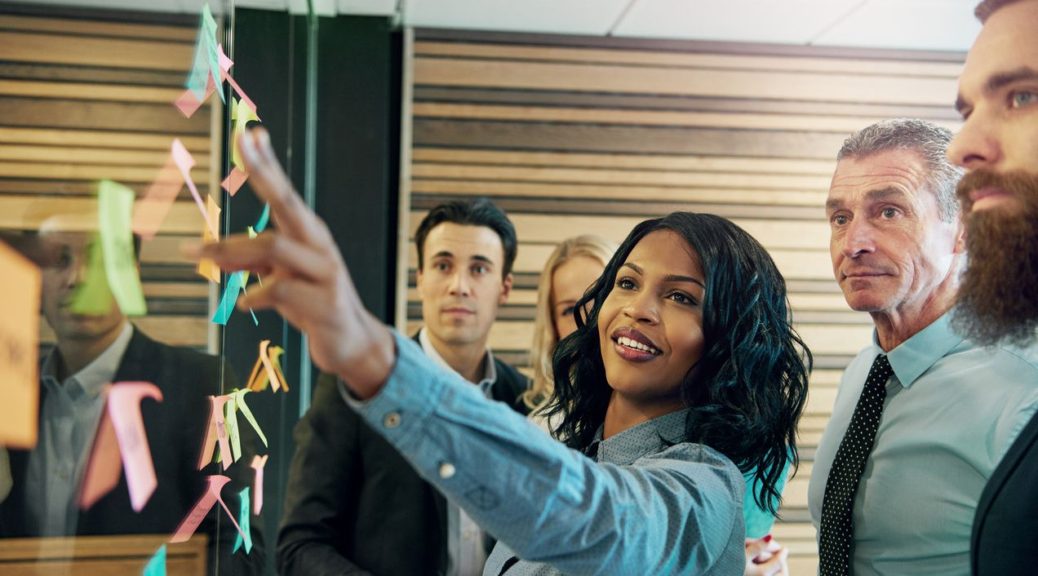 Who doesn’t know about the cops being called on two black men at Starbucks? Don’t we all know that Starbucks closed its stores around the country to do unconscious bias training? But what would you answer if asked for a description of “Unconscious Bias”? Most folks will ramble, hem and haw, or just say, “I have no idea.” When asked to describe training to prevent unconscious bias from becoming outright prejudice and discrimination, the response may be a profound, dumbfounded silence.

Our confusion is understandable because in our rapidly changing environment, we rely on our unconscious selves. We even enshrine the process with phrases like, “Go with your gut”, “Follow your instincts”, and “Take your best guess”. That would be your unconscious self speaking. We need that part of ourselves to avoid being overwhelmed by the speed of our lives, our work, and the internet. With less time to consciously ponder every situation, we rely on what we acquired early in life: beliefs, values, and perspectives.

Race may top the list of unconscious biases, but it’s not alone. It was a teaching moment for a college computer student when I told him I was my own website development manager. “But you could be my grandmother!” Less amusing was a colleague years ago describing his attempts to “Jew down” a salesmen for a better price. Back in the day, I was too stunned to speak up. I’d assumed that we’d left behind that stereotype of Jews and money. Major training around unconscious bias was needed by everyone in that room.

Our brains need a serious re-boot in today’s contentious, snarky culture. Scientists say that what’s needed are extra neurons and new connections for our neuro pathways. That’s what un-conscious bias training should do, but I’ve seen more than a few questionable attempts. One group advertised powerpoint slides with nice things to say so people know you mean well. I’m reminded that my Aunt Selma insisted “I meant well” was a conversational kiss of death. I wonder what she’d say about the powerpoint’s price tag of four hundred dollars.

Some trainings try to go deeper by showing videos of the civil rights movement and teach how the past has shaped the present. Can stories of past generations be powerful mind-shaping tools? Or, will many find them only marginally helpful today? The results depend on how people discuss the stories, share their responses to the videos, and plan to apply past lessons to current issues.

These conversations are vital for going beyond unconscious bias to conscious choices. But communicating about our differences is alien to most of us, made more so by the hours we spend glued to various screens. We need more human contact to deal successfully with fellow humans. Training may transform unconscious bias, but it requires interaction and a personal touch. So, forget texting and e-mails. Instead, let’s all tell our stories, listen well, plan strategically, and not settle for “I meant well.”