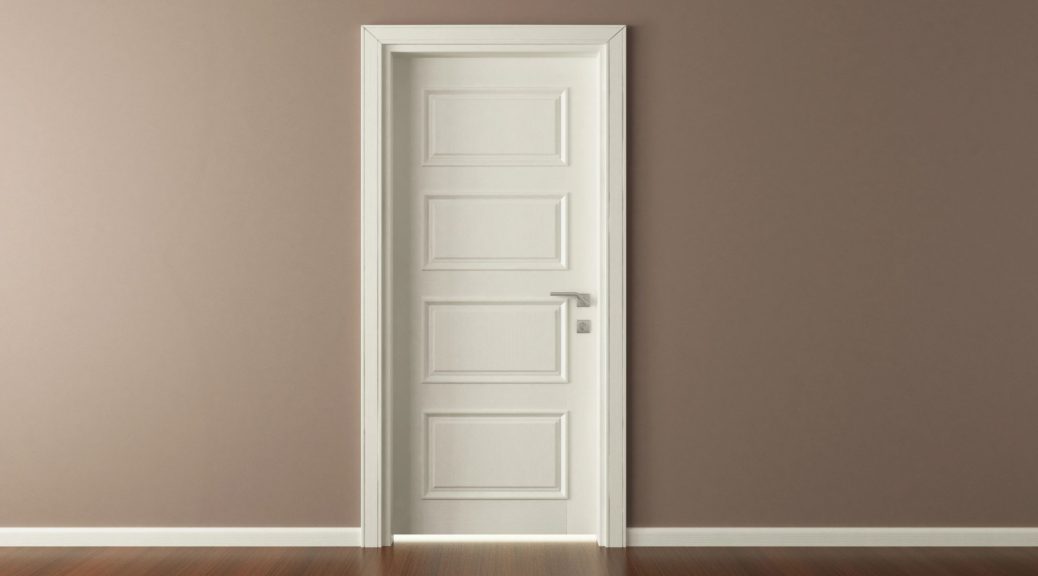 During my highly visible role as diversity and inclusion director at two Fortune 500 companies, I wrote internal articles, often when bias was a factor, read by people across the globe. I also had to make difficult decisions, sometimes with potentially significant financial consequences, for the organization. Following is a major decision I made and the national fallout in one company. That’s followed by a few responses I received in response to internal articles I wrote. Note that topics of sexual orientation or Islam/Muslims seemed to generate these messages to me:

Situation #1: During the mid-90s when issues around the inclusion of LGBT employees moved to the forefront of corporate diversity, I made the decision at a company to expand our worldwide diversity calendar to include Gay Awareness Month. That drew the immediate attention of an external national “family oriented” organization whose leader initiated a national boycott threat purporting that the company was supporting a “homosexual agenda” complete mandatory “Gay training” for all supervisors, a program that included the correct method for utilizing different colored condoms. The company was inundated with hundreds of letters from irate customers, most of them cancelling the company’s services.

Situation #2: An issue emerged in another organization with the strange disappearance of diversity related posters, especially those that publicized LGBT events. During that time, I started receiving borderline harassing email from an individual whenever I published something on or visibly supported activities initiated by our Muslim employees. All this came to a head when the person behind these acts berated a Muslim fellow car-pooler which led to his termination. I was informed later that he was a member of a far-right external organization with a website with anti-gay and anti-Muslim propaganda.

Situation #3: An employee at a remote location sent strongly worded messages to me accusing me of being anti-white and anti-Christian based on my internal blog. Because of me, he refused to enter the office of anyone who he knew or suspected to be gay and successfully lobbied his management to allow him to meet with “gay suspects” only in conference rooms and never in is his or their offices.

Like just about anyone, I was surprised and rattled by these missives. My options were to (1) turn each one over to my management/ security, (2) ignore them or (3) respond forcefully. Unless the message came across as physical threat, I ruled out the first option since I felt that I could handle it on my own.  As much as I wanted to, the second option did not always work for me given that I’ve always been unable to suppress things said about me that were incorrect, demeaning, bigoted and attacked my credibility. During those times when I did exercise the third option my hard-hitting responses sometimes exacerbated matters.

First, understand that given your role as a leader in the diversity space, anticipate that you will be a visible target, often when you least expect it. Second, deal with each instance on a case by case basis. Third, quickly figure out the levels of support you can expect from your management. I know what it’s like to be “thrown under the bus” by a boss who avoided conflict at all cost. Fourth, step back and do a best/worst case analysis with each of the options I’ve included here in addition to other possibilities. It is also recommended to seek advice from someone else in the field of diversity – preferably someone outside your organization – for their perspective and possible experience with the issue at hand.

In the end, it’s good to keep in mind that although we don’t always know what really motivates people who behave in this manner, the one thing they all seek the most is attention. You must decide for yourself whether you want to give it to them, or not. In the end, absolute silence as your response may be your best option.