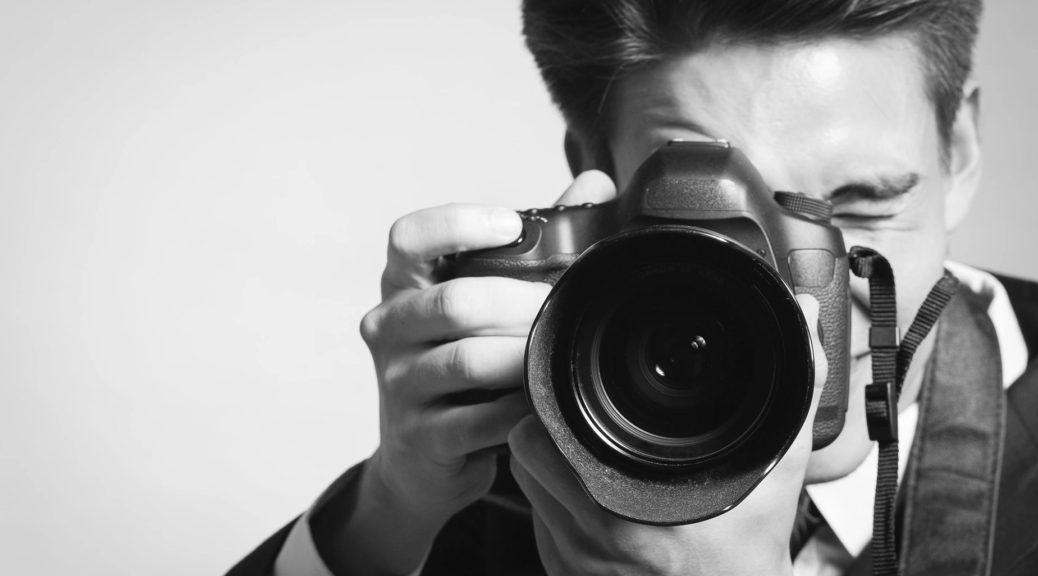 Like those meddlesome spring dandelions in the front yard, the specter of race keeps coming up as a slap upside the head reminder of how far we’ve come yet how far we need to go. One step forward, two, three, four, five steps back.

Here’s the latest “what the heck was he thinking” moment; one, I add with disgust, broke in the headlines on the first day of African American History Month in a state where 400 years ago the first slaves were hauled off in chains onto the shores in Virginia.

“Yes, that was me in that yearbook picture and I apologize,” admitted a squirming, embarrassed Ralph Northam, Virginia’s governor and “star” of the latest chapter in our never-ending narrative on race in America. A day later he backtracked – a reverse Michael Jackson “moonwalk” in blackface that he admitted to – with a denial that he was in fact in the picture. And like wildfire, calls for his noggin and resignation rippled across the nation dripping with the word “racist,” knocking the Mueller investigation, a wall on the southern border and an upcoming super bowl out of the headlines.

Believe him or not, please hold this situation in your mind for now. There are some important lessons in life that we can extract from the governor’s hooded ghosts from his past.

The old expression that a person’s real character is evident by what they do when nobody’s looking (or think nobody’s looking) is on point. And given that the Northam bruhaha happened in my home state this is personal, very personal.

Not to cast dispersion on the Eastern Virginia Medical School, Northam’s alma mater, or its students past or present, but I am unnerved at the thought that some, many or a lot of those who participated in or sat silently during those acts of racism are now practicing physicians – I repeat that, practicing physicians! If black lives didn’t matter to them as medical students, how could this have played out in levels of care provided to African-American patients since then?

Now if I could sit face to face with those medical students back then who knew – or should have known – about the damaging effects of blatant acts of racism back then, I’d pose the following questions to them:

Let’s go a bit deeper with this “nobody’s looking” mindset using the recent super bowl as our backdrop.

Did the Northam matter surface during a super bowl party I attended, primarily with “my own kind?” Absolutely. Did it come up in other homes, bars, etc., with others amid “their own?” My hunch is that it did. Some of them anyway.

So, what did we/you say about the Northam situation in the comfort of “our own,” things we/you would dare not say in the presence of “those others?” And what does all this say about us?

In the end, to Northam’s back-slapping, beer guzzling, blackface painted pals back then who are now practicing physicians, do not doubt for a moment that “nobody’s looking” at your beautifully-framed medical degree on the wall when they walk into your office while wondering what you did or not do at that time or during the years since then.

So, if you really think that “nobody’s looking,” (or tape recording) think again.

One thought on “When Nobody’s Looking: the Northam Moment! – by Terry Howard”