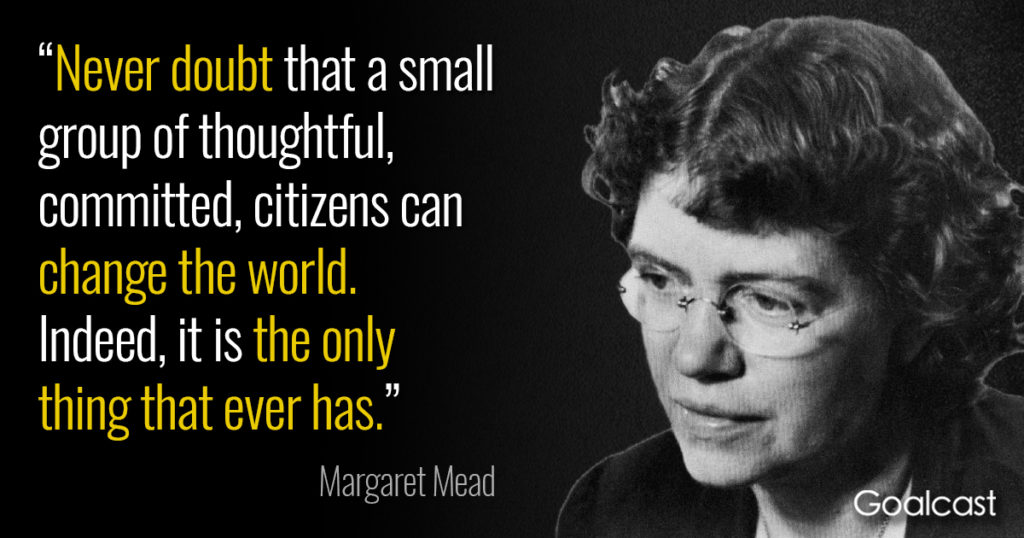 A Zoom Dialogue in Chattanooga, TN

TRANSCRIPT: It’s a true challenge to talk about issues involving African Americans and Jews in these turbulent times. The murder of George Floyd and COVID-19 have put a spotlight not just on monuments and law enforcement, but also on festering issues of economic, social and healthcare inequities. The issues echo the 1960s civil rights era but with the internet, terminology, quotes, memes and comments are constantly morphing. And spreading. Two weeks ago, a Black-Jewish woman messaged me, worried about how the words of Louis Farrakhan were being blending with those of local White Supremacists. (See Farrakhan) Will the words of our nonviolent sixties icons, James Baldwin and Martin Luther King Jr., successfully counteract this trend? I hope that celebrating the life of the civil rights icon Rep. John Lewis will re-emphasize the impact of non-violent activism. (See John Lewis)

In the sixties, there was a substantial Jewish role in non-violent activism. My first Rabbi, Walter Plaut, walked with King in Selma and there were Jewish founding members of the NAACP.  Yes, there were changes over time and the NAACP accepted Farrakhan’s rejection of the manner of his aide’s labeling Jews as the “bloodsuckers of the black nation” while still agreeing on the substance. Note that John Lewis refused to do so. “There’s not any room in our society for the teachings or preachings of any doctrine or philosophy of racism, bigotry or anti-Semitism.”

I’m not going to deny that there’s a negative side of our history, but it’s definitely complex. Yes, there were Jewish slave owners and Confederate officers, but also Jewish abolitionists and Union officers. And it was a Union officer, General Ulysses S. Grant, who ordered the expulsion of all Jews from his Southern district, including Tennessee.

But most of our families came to America after the Civil War and we don’t see ourselves as part of that history. However, Dr. Marc Dollinger, Chair of Jewish Studies and Social Responsibility at San Francisco State University, gives online lectures about why Jews are often seen as White, having worked hard to assimilate, and successfully so, into White America. That success is often considered exploitation, achieved in a socio-economic structure that benefitted from slavery, discrimination, and oppression. The presence of many Jewish shop owners in African American neighborhoods has reinforced that view. So someone like George Soros, the Holocaust survivor billionaire who has spent millions on anti-racism projects, is often seen as just another untrustworthy rich old White guy.

Our lack of connection today intensifies negative perceptions. When I first came to Chattanooga as the Jewish Federation Director, there was a Black-Jewish dialogue group that met regularly but faded out years ago.  Mizpah’s history puts it in a position to take the lead in initiating new dialogues. Created shortly after the Civil War, Mizpah’s founding Ochs family was invested in the community for generations. While there was support for the confederate monument on Stone Mountain as noted in today Chattanooga Times Free Press, it’s time to focus on their descendant, Ruth Holmberg. Ruth was The Chattanooga Times Editor, began in the 1800s as our first non-partisan newspaper. She passionately advocated for civil rights for 3 decades and helped create that Black-Jewish dialogue.

Knowing Ruth, she’d insist that we share her passion in today’s environment. So look closely at Chattanooga’s neighborhoods, food deserts, schools, and jails and see how inequities and oppression are not just history. Hear the anguish and ask how our dedication to tikkun olam and social justice can make a difference.

I’m sure that each of us can find the passion, humanity, and generosity to make a difference. I personally draw on my family’s legacy. My great great grandfather Simon Swig, who immigrated from Lithuania in 1875 demonstrated activism as the first Jew in the Massachusetts legislature and the Swig family demonstrated generosity by endowing Brandeis University and the Swig summer Camps. Grandpa Myer Malloy, one of Bermuda’s Founding 400, hired the first black woman in a front office on the island. He had the humanity to built the segregated island’s first shopping mall where the black and white communities bordered so both could benefit.

In the next generation, mom passionately pioneered special education and storytelling as a teaching tool. She became the Education Director of Cincinnati’s Rockdale Temple. Dad, who’d been a US military officer assigned to interrogate Nazi prisoners of war, became CFO of HUC and the American Jewish Archives. They taught us about prejudice and I started carrying the lessons forward even as a teen, working with SNCC, Student Non-violent Coordinating Committee, and picketing Chemical Bank for supporting apartheid South Africa.

But dance was my real dream and I choreographed for the high school dance troupe. Fortunately, a friend saw my deeper self and had me volunteer as a dance teacher at a mostly African American school nearby. I taught them ballet. They taught me break dancing and I experienced how creativity opens doors into new worlds. My bachelors degree in anthropology focused on storytelling and cultural expressions. My Urban Planning masters degree focused on the intersection of culture, religion, economics, and community building.

After graduation, I become the interfaith director of Chicago’s American Jewish Committee, and coordinated the National Workshop on Christian Jewish Relations. I was also part of Chicago’s Black-Jewish dialogue. Given the wild environment of Chicago politics, the dialogue was blunt, fierce, and enlightening.

So thank you Chicago and additional thanks to Tulsa’s Jewish Federation where I joined a commemoration of the Black Wall Street massacre. So how could I not connect with Chattanooga’s African American community when I arrived 23 years ago? It was natural, in addition to joining the ongoing dialogue, to design Federation programs with the Board of Education and Bessie Smith Hall. We arranged for Jewish and African American students to share traditional music and dance on stage. Students from around the county were bussed to Bessie Smith to experience the cultural exchange.

We can’t do that project at Bessie Smith again given how Tennessee has become a new hot spot for COVID-19.  And an ongoing Black-Jewish dialogue in person isn’t feasible. But cultural exchanges and dialogue are both doable virtually. And that’s what I propose for us, and others, who want to re-initiate connections and relationships between the African American and Jewish communities. If not, then when. If not us, then who?

We than heard from our speakers…

William H. “Bill” Hicks grew up in Harlem during the 1950s and 1960s. He’s a graduate of Wesleyan U. ( BA, Religion), holds a Masters in Public Health Degree (MPH) from the U. of Oklahoma Hudson College of Public Health and studied at the Dallas Theological Seminary.  He has spent most of his professional life in the public health arena, while being constantly in ministry and  writing extensively on Christian topics.

Ardena Garth Hicks is from Chattanooga and was the first African American female public defender in Tennessee’s Hamilton County. She is President of Chattanooga Endeavors Chattanooga Endeavors which creates true second chances for men, women, and their loved ones to overcome the stigma of incarceration, to regain purpose in their lives, and to build a better tomorrow for all.

We are initiating a monthly Zoom dialogue. We will follow the protocols of healthy communication about race relations. See Chattanooga 2.0 (CLICK) for CBS Video